Emraan Hashmi celebrated his birthday on the sets of Selfiee. Dharma Productions took to social media to share a video of Emraan cutting the birthday cake. 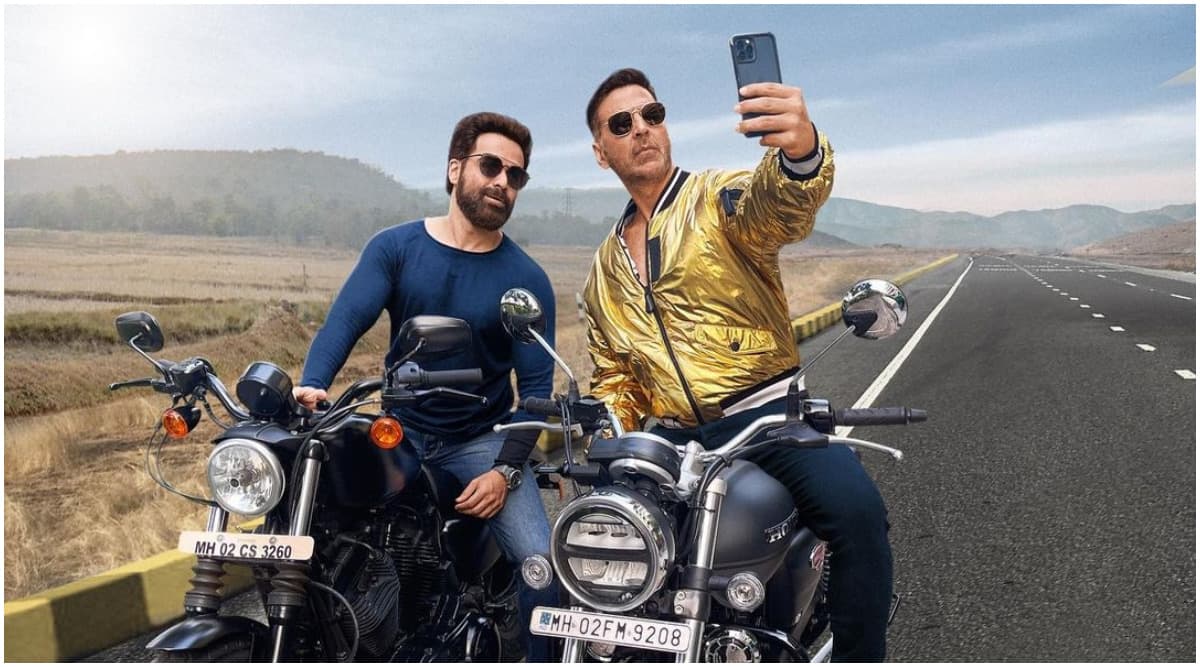 Actor Emraan Hashmi celebrated his 43rd birthday on the sets of his film Selfiee. Dharma Production on Thursday shared a video of Emraan cutting the birthday cake with co-star Akshay Kumar and the crew. In the video, we also hear the crew singing “Baar Baar Din Aaye” for Emraan.

Selfiee, which is being directed by Raj Mehta of Good Newwz fame, is a remake of the 2019 Malayalam movie Driving Licence, which starred Prithviraj and Suraj Venjaramoodu. The film is produced by Karan Johar’s Dharma Productions and Akshay Kumar’s Cape of Good Films along with Prithviraj’s Prithviraj Productions and Magic Frames. The movie is expected to be released in cinemas later this year. Selfiee also stars Nushrat Bharucha and Diana Penty in pivotal roles.

On the work front, Emraan also has Tiger 3 in the pipeline.

Watch: A UK man is rescuing abandoned pets from Ukraine amid war