Ajay Devgn-starrer Drishyam 2 has made over Rs 75 crore at the box office, in just four days of release. 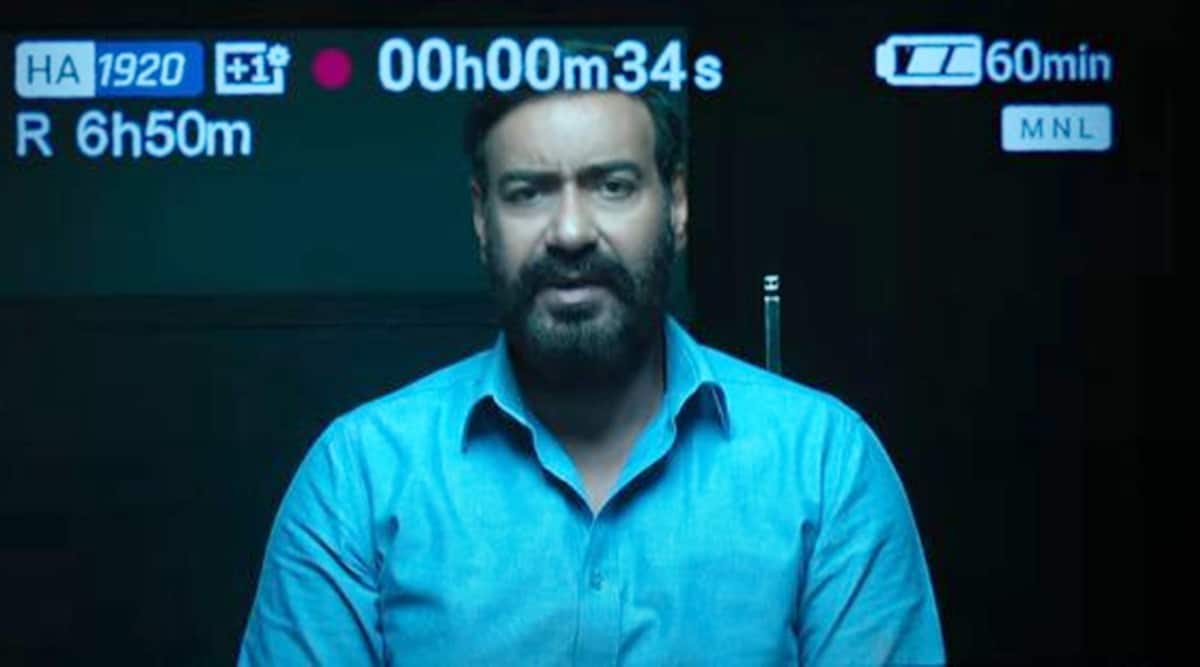 Ajay Devgn in a still from Drishyam 2.

Ajay Devgn-starrer Drishyam 2 has spread a sense of relief in the film industry, with an excellent performance at the box office. The film has made over Rs 75 crore in four days of release, and is expected to hit the coveted Rs 100 crore mark within a week. Now, film exhibitor and former producer Manoj Desai has said that Drishyam 2 is the first film in many years to deliver housefull shows at his two iconic Mumbai locations — the Maratha Mandir and Gaiety Galaxy.

In an interview with the FilmiFever YouTube channel, “We were in tears because Bollywood films were performing so badly. But after so many years, a film has delivered housefull shows.” He said that the Gaiety Galaxy theatre can accommodate 1000 people, while Maratha Mandir can accommodate 1200 people, and on Sunday, shows were sold out. Even on Monday, he said that shows were running at above 50% capacity.

He said that if Bollywood decides to produce original content, then it might be able to deliver bigger hits than even Drishyam 2. He said, “But Bollywood doesn’t want to bother. Producer will put the burden on distributors, and the distributors will put the burden on exhibitors. They will be safe, but we’ll be left to pick up the scraps. For the first time in so long, we are bathing in the waters of the river Ganga with them.”

The year 2022 has been a particularly difficult for Bollywood, with only four films succeeding at the box office; and two of them come with addendums. While Bhool Bhulaiyaa 2 and The Kashmir Files generated a profit through theatrical exhibition alone, films such as Brahmastra and Gangubai Kathiawadi had massive budgets to recover.

Manoj Desai made headlines earlier this year after lashing out at Liger star Vijay Deverakonda’s ‘arrogant’ comments about the film. Vijay consequently met with him, and the two appeared to bury the hatchet.

Drishyam 2 is the remake of the Malayalam film of the same name, starring Mohanlal. The original was released on Prime Video last year. Ajay’s last few solo releases have all been met with mixed response, although the two films in which he appeared in a supporting capacity — Gangubai Kathiawadi and RRR — were met with acclaim. On Tuesday, he also unveiled the teaser of his upcoming film Bholaa.