After the success of Sultan, many expected Anant Vidhaat to be flooded with film offers. However, it didn't happen. In an exclusive interview with indinaexpress.com, the actor explained what went wrong. 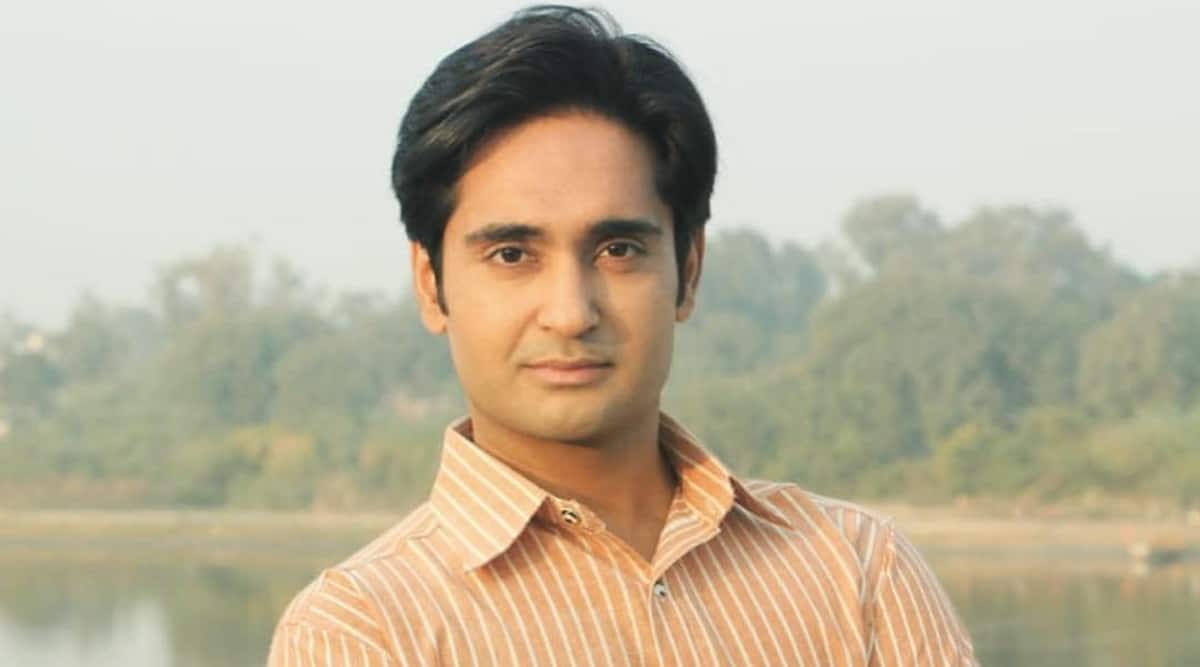 A dream debut with Yash Raj films, critically acclaimed roles alongside the likes of Salman Khan, Ranveer Singh and Rani Mukerjee, Bollywood journey of actor Anant Vidhaat Sharma was going smooth before Covid pandemic gripped the nation. The pandemic saw many films getting shelved and actors losing out on big projects. For Vidhaat too, it was a testing time. But the versatile actor is back with a bang in the latest Netfilx crime thriller Mai.

Also starring Sakshi Tanwar and Vivek Mushran, Mai is getting good response from the audience and critics too. Vidhaat, who started his Bollywood career with negative roles in Mardaani and Gundey, before playing a lovable friend in Sultan, is once again playing the bad guy in the latest series. “Grey character has many layers and that is why I enjoy doing such roles. Also, after Sultan, my image became that of a bhola bhala guy. And when an actor with such personality plays the character with grey shade, it is surprising for the audience,” said Vidhaat in an exclusive interview with indianexpress.com.

After the success of Sultan, many expected Vidhaat to be flooded with film offers. However, since the 2015 blockbuster, Vidhaat was only seen in a cameo in Tiger Zinda Hai besides a web series on MX Player Pati Patni aur Woh alongside Riya Sen. “After Sultan, I was mostly getting roles of hero’s friend. I don’t mind playing the hero’s friend. But the character should have its own identity and should have its own charm. Just playing a friend who drives the hero to his girlfriend’s house is something that I do not want to do. I better engage myself doing theater than doing those roles,” explains the actor on why he is not often seen in movies.

However, he believes that it is up to the industry and filmmakers to utilise an actor’s potential. “Yash Raj films gave me a good platform. I did three films with them. And all my roles were critically acclaimed. Yet other filmmakers didn’t have anything great to offer me. I don’t know who to blame for this. Maybe sometimes you are not at the right place at the right time,” said Vidhaat elaborating on how important networking and contacts are in the industry.

“Even the likes of Irrfan Khan had to wait for so long to get recognition with Haasil. So you never know,” he added.

Talking about his inspiration in the industry, Vidhaat said he is a great admirer of Irrfan Khan who he believes was “an institution in himself.” Vidhaat is also a fan of south Indian films and of Vijay Sethupathi. Talking about South Indian films overshadowing Bollywood films at box office, Vidhaat said, “The reason can be that the south Indian films are still close to their roots. Their characters, their stories are based out of their states. While for Bollywood, maybe audiences have gotten bored watching the same stories of Mumbai or south west Delhi again and again. Maybe it’s not appealing enough to the audience.” 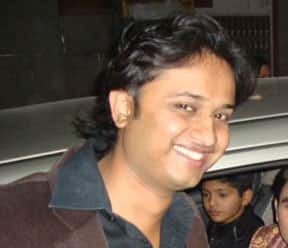