Disney didn’t want to use my stories: George Lucas

George Lucas says the story ideas he thought of for a new "Star Wars" trilogy were discarded by Disney. 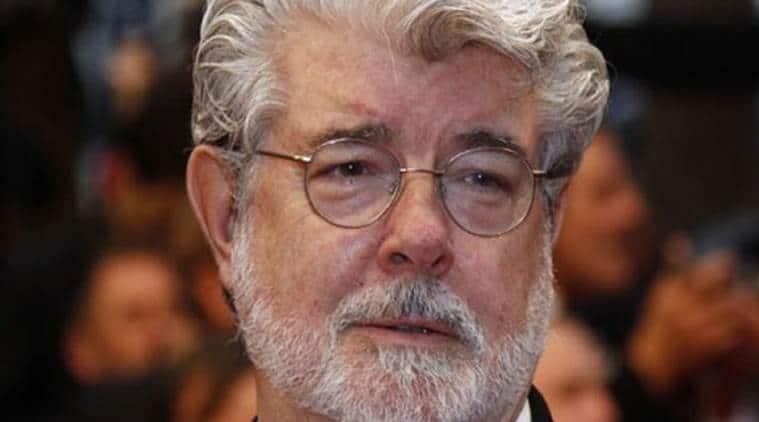 George Lucas says the story ideas he thought of were discarded by Disney.

Director George Lucas says the story ideas he thought of for a new “Star Wars” trilogy were discarded by Disney.

Before handing over Lucasfilm and the future of his galactic saga to The Walt Disney Company for USD 4 billion in 2012, Lucas came up with story treatments for a new trilogy, reported Entertainment Weekly.

“They weren’t that keen to have me involved anyway. But at the same time, I said if I get in there I’m just going to cause trouble. Because they’re not going to do what I want them to do. And I don’t have the control to do that anymore. All I would do is muck everything up. So I said, ‘Okay, I will go my way, and I’ll let them go their way’.”

He explained why he is not involved in the upcoming seventh “Star Wars” instalment “Star Wars: The Force Awakens” at all.

“When you break up with somebody, the first rule is no phone calls. The second rule, you don’t go over to their house and drive by to see what they’re doing,” Lucas said.

“The third one is you don’t show up at their coffee shop and say, ‘You are going to burn it.’ You just say ‘Nope, gone, history, I’m moving forward’,” the director said.