The two-month long crowdfunding campaign for the remake of the cult film started on Monday. 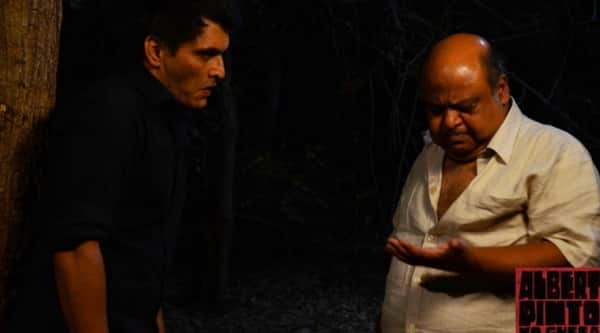 The two-month long crowdfunding campaign for the remake of the cult film started on Monday. The money collected from the campaign will be utilized to complete the post-production, animation and VFX of the film.

“Most producers want to have creative control over the films that they produce. It is precisely to avoid this situation that I decided to produce the film myself, as this kind of a film would work only with a singular vision.

“Crowdfunding is a very liberating way of financing your films. People who like your film get attached to it on a personal level and support the film without any conditions. That allows the filmmakers to make the film as per their own vision,” Ranade said in a statement.

Though the film is a remake of the 1980 cult classic by the same name, Ranade’s take will not be an exact replica of the original. This one will throw light on the modern-day crisis that our society is grappling with today.