Diljit Dosanjh said he doesn't blame those who network to get work, but it is not the way he plans to take his career ahead. 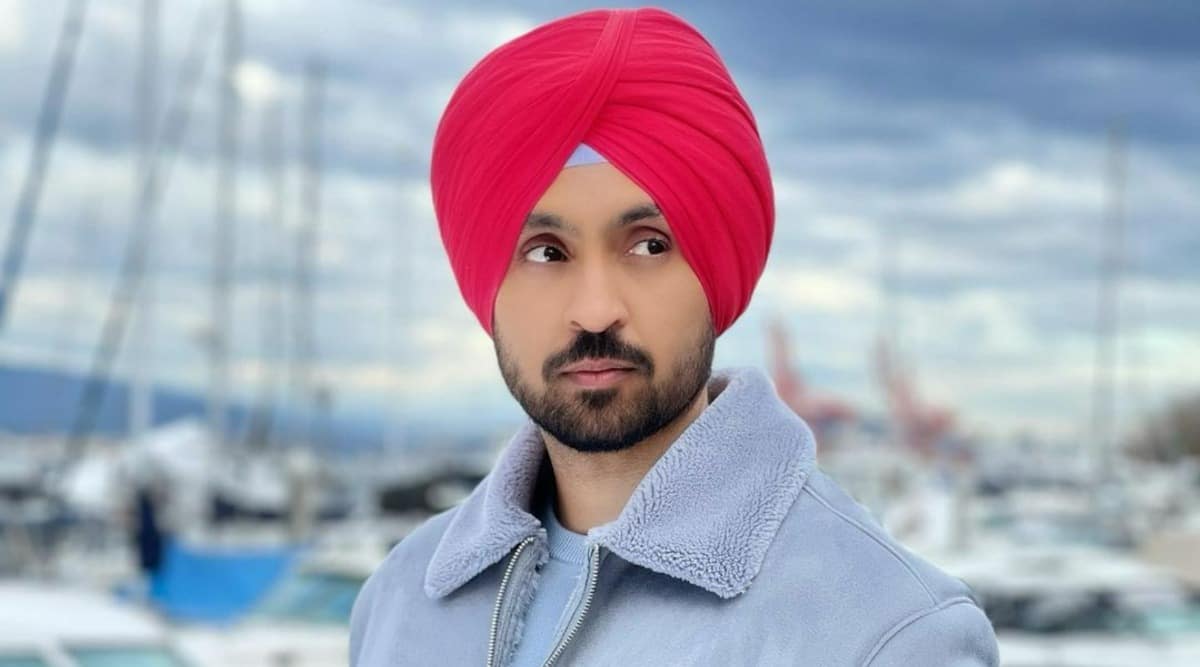 Diljit Dosanjh can sing ,dance and act– but not network. The actor-singer says he is more focused on creating music than featuring in Bollywood films, which require him to network and mingle with people.

Diljit, who has featured in Hindi films like Udta Punjab, Good Newwz and Jogi, told Film Companion in an interview that he has seen actors video call producers as many as six times from the sets– something which is impossible for him.

When asked why Bollywood so low priority for him, he said, “It is not just Bollywood. Nothing, apart from music, is high priority for me. Music is my love that I will do. I am not born and brought up in Mumbai, I don’t even know many people here. Earlier I used to feel it’s my minus point that I can’t mingle with people but now I feel it’s a plus that thankfully I can’t do that. I love myself.

“I can’t do networking, I can’t attend parties, can’t call people up everyday. I have seen actors who video call their producers six times from the sets! I am not kidding! They tell them, ‘We are now doing this, now doing that’. Main kaha hadd ho gayi (I think this is too much). I just can’t do this,” he added.

Diljit said he doesn’t blame those who network to get work, because the system is such that the more one networks the more chances of getting work. But it is not the way he plans to take his career ahead.

“I can’t do it, so I let it be, and take up what comes to me. Banda khush hona chahiye (you should be happy). You can work with a big director after desperate attempts, after pleasing them… All the talks that happen are so fake I can’t even bare to hear it. They also know it but it is not their fault, I think this is how it works,” he said.

Diljit revealed how people have often attempted to bribe his manager to get him to sign a film, unaware that him and his team won’t fall for the this.  “My manager tells me how people tell her, ‘Diljit se film kara de main tujhe gift duga’ (Make him do our film, we will gift you).

“But they don’t know that we don’t care about gifts. But it’s not their fault because this has been normalised here, to make a circle.  It is not their fault, they are right in their place, but I don’t fit in this,” he added.