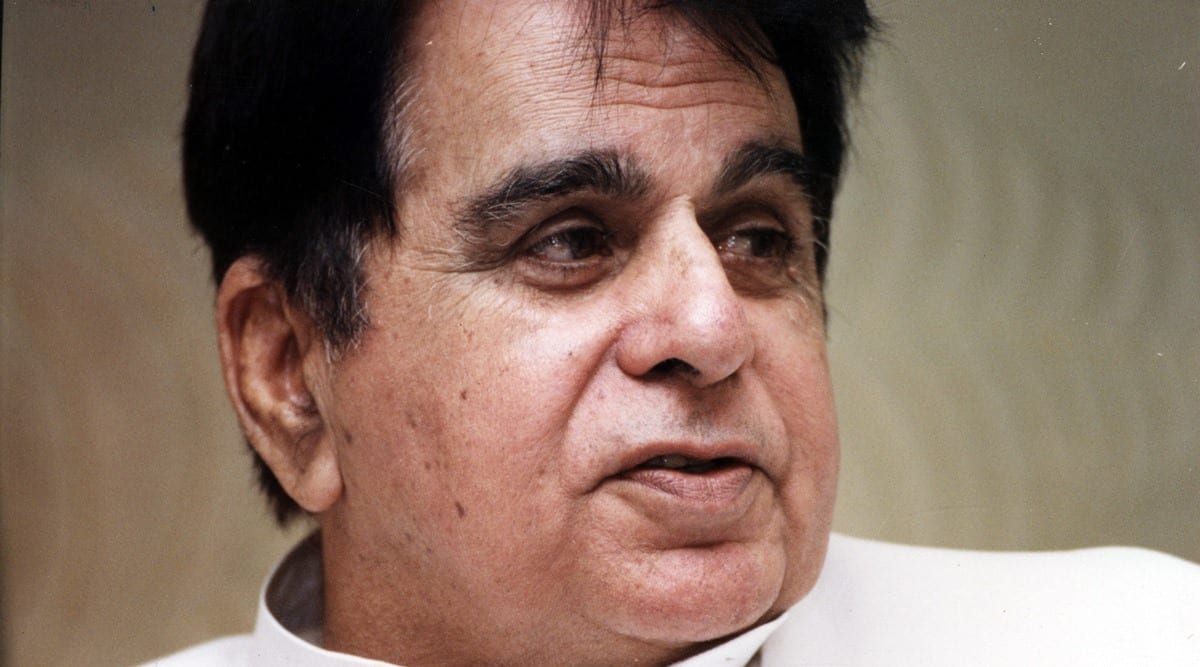 Dilip Kumar's funeral is being held with state honours.

Legendary actor Dilip Kumar’s funeral is taking place with full state honours in Mumbai on Wednesday. The actor passed away early on July 7, at the age of 98 at the city’s Hinduja hospital. Dilip Kumar’s burial will be held at Juhu Qabrastan in Santacruz. Maharashtra CM Uddhav Thackeray declared a state funeral for the icon of Hindi cinema. 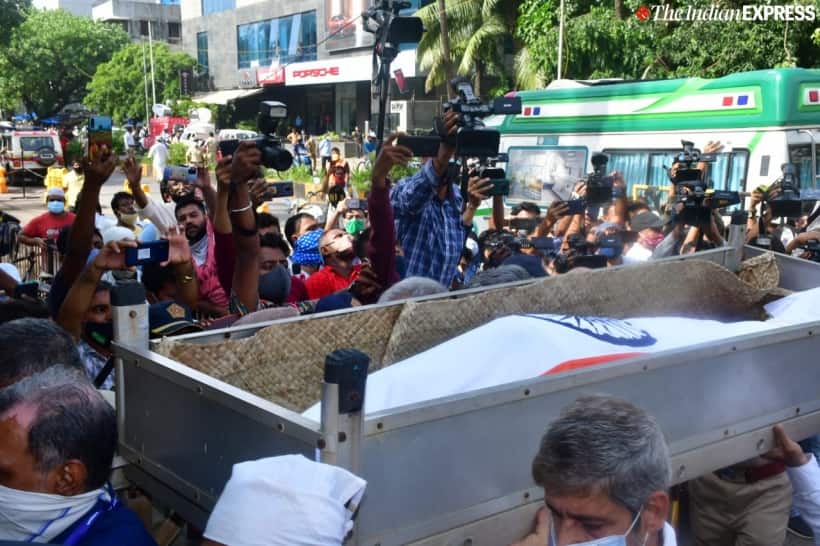 Dilip Kumar was given a state funeral. (Photo: Varinder Chawla) 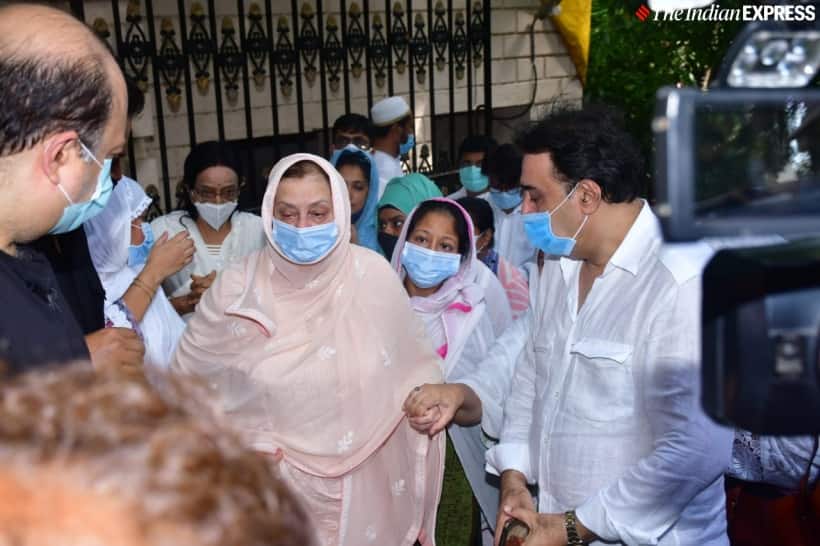 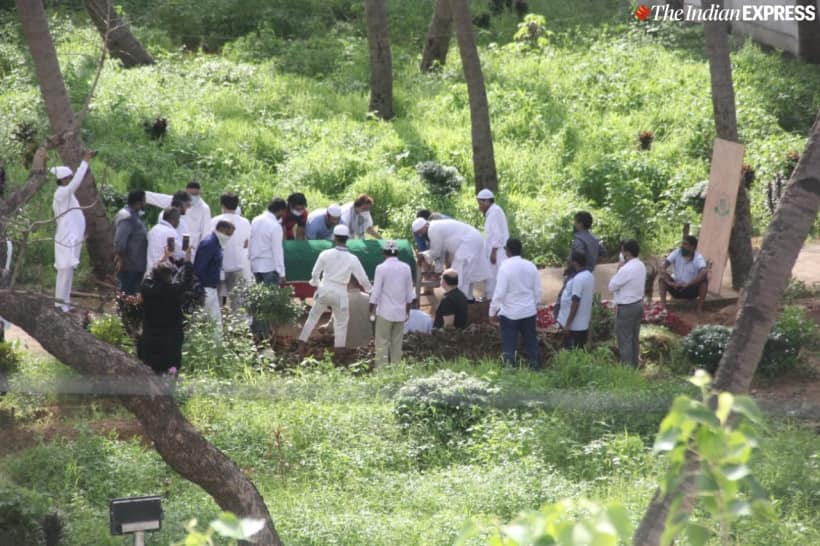 Dr Jalil Parkar told indianexpress.com that Dilip Kumar passed away at 7:30 am on Wednesday. “He passed away due to prolonged illness. He was 98,” added Parkar.

The actor’s official Twitter account shared, “With a heavy heart and profound grief, I announce the passing away of our beloved Dilip Saab, few minutes ago. We are from God and to Him we return.” The next update read, “Burial today at 5:00 PM. Juhu Qabrastan at Santacruz Mumbai.”

The veteran actor suffered from advanced prostate cancer that had spread to other organs of his body. “The cancer spread made it difficult to treat him,” the doctor said.

Also Read |The one and only Dilip Kumar: The actor who shaped world’s biggest film industry

One of the cornerstones of Hindi cinema, he was known for his charismatic screen presence and his impeccable acting that has since inspired generations. Dilip Kumar was one of the key pillars in making Hindi cinema flourish and taking it all over the world.

Some of his most notable works include Naya Daur, Madhumati, Ganga Jumna, Ram aur Shyam, Mughal-e-Azam, Shakti, Mashaal, Kranti among many others.