Happy Birthday Dharmendra: As he turns 81, we bring you his various filmi moods

Happy Birthday Dharmendra, what's your best memory of him? We bring you Dharam paaji's various filmi avatars as he turns 81. Life is short and you have to live it like a king. Well, if that’s what you believe in then you have surely learnt some traits from the veteran Bollywood actor Dharmendra. It’s the actor’s 81st birthday and we want to celebrate his various moods from his own films. For some he is an action hero, others see him as the quintessential romantic but for all of us, he will always remain the carefree Viru from Sholay.

And when talking about Dharmendra, it would be unfair to not talk about his epic dance moves. Well, we know you have already imagined him in your mind — see that’s the effect of Dharam paaji. What’s even more interesting is the fact that the actor’s dance move are a party starter decades after the actor first essayed them on screen. And when it comes to action, there is nothing that Bollywood’s very own He-Man has not done. And then there is the subtle Chupke Chupke or the superb Satyakam where Dharmendra proved that he is more than the sum of his parts — a popular star who is amongst Bollywood’s best actors too. However, his popular appeal and his good looks transcended his talent.

The unknown fact about Dharmendra is that he has done quite a number of songs in which he has tried his hand at dancing. In fact, he was probably the first Indian male star who appeared bare-chested in a song in Phool Aur Patthar. However, the song which has defined Dharmendra’s style of dancing is Yamla Pagla Deewana. His iconic steps have been recreated several times by many actors. Do you remember the special dance number from Shah Rukh Khan’s film Om Shanti Om? Along with many other Bollywood actors, the song featured Dharmendra too. While he was doing his hook step, Salman Khan, Saif Ali Khan and Shah Rukh Khan danced along with him and created an epic memory for the industry and fans to cherish.

Dharmendra romanced a bevvy of beauties on screen — from Sharmila Tagore to Rakhee to Bollywood’s dream girl Hema Malini whom he eventually married. Counted among Asia’s 10 most good-looking men, the actor brought his own mix of charm and insouciance to his roles, especially romance. He was at the peak of his form in the ’60s and ’70s and while ’80s saw him typecast in action roles, but his romance and songs still got eyeballs. 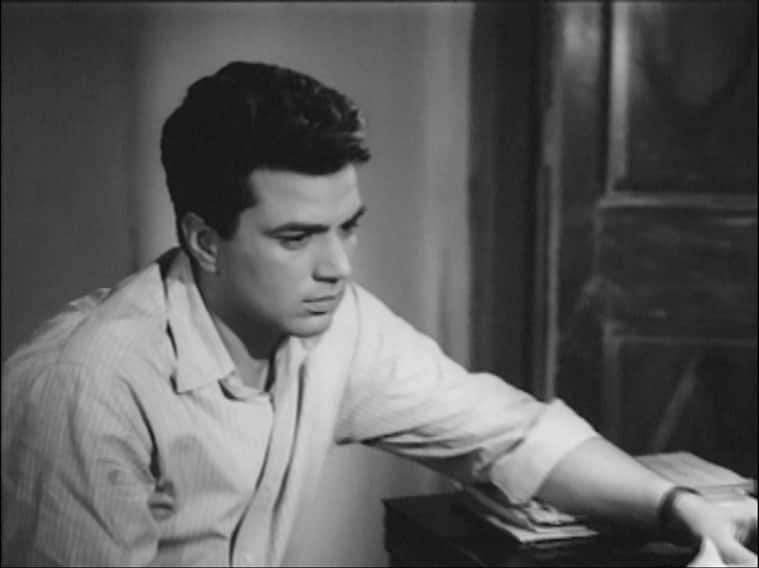 From Anupama (1966) to Satyakam (1969), Dharmendra tried to create a space for himself as an actor. As a conflicted and idealistic man in Satyakam — a film that he also produced — Dharmendra got critical acclaim. Hrishikesh Mukherjee’s Chupke Chupke is another film which proved that the actor could balance subtle comedy just as well as slapstick elsewhere.

The 81-year-old actor is father to action star Sunny Deol, Bobby Deol, Esha Deol and Aahana Deol. Now soon the actor will launch his grandson with Pal Pal Dil Ke Paas, a film whose title is also one of Dharmendra’s epic song.