Deepika Padukone was ‘choking up’ when she saw 83, reveals director Kabir Khan

Starring Ranveer Singh in the lead role, Kabir Khan's 83 is scheduled to hit the theatres on December 24. 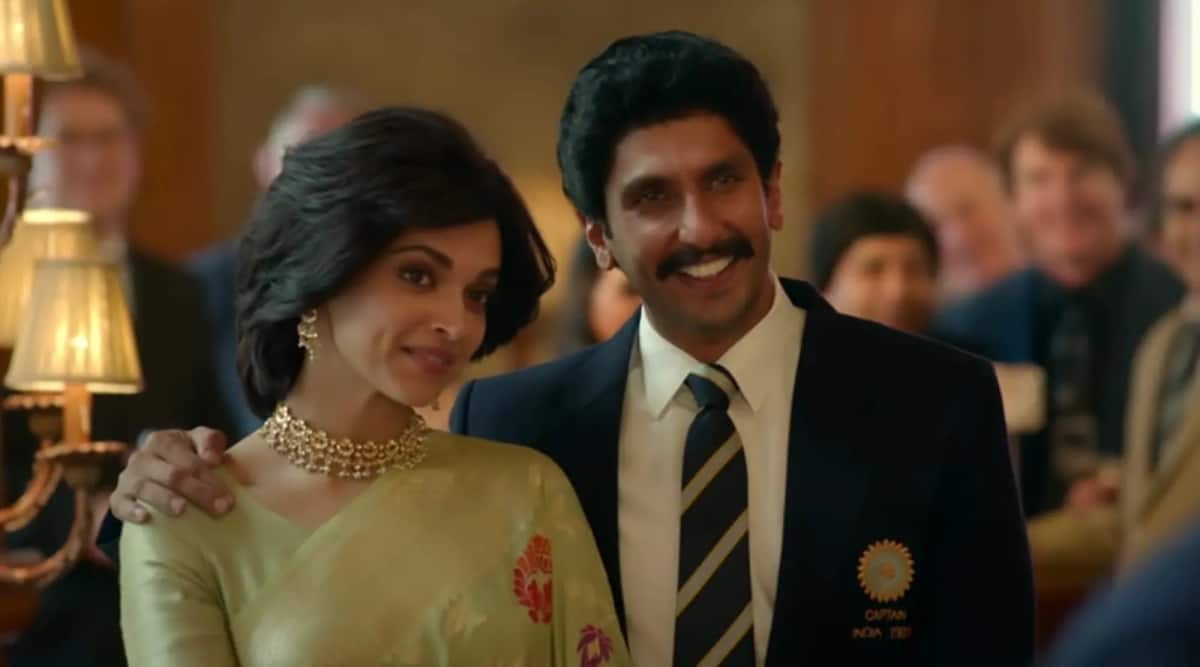 The release of 83 is less than a week away and after waiting for the film for nearly two years, fans are expecting that this film will be a cinematic experience. Based on the real-life story of Team India winning the 1983 cricket World Cup, 83 has been directed by Kabir Khan and stars Ranveer Singh in the lead role. Deepika Padukone, who plays Romi in the film, is also one of the co-producers of the film and if her reaction is to be believed, this film is everything that the cine-goers have been waiting for.

In a conversation with Bollywood Hungama, Kabir shared that Deepika was overwhelmed when she saw 83 for the first time. The Bajrangi Bhaijaan director said that he thought that Deepika had dialed him by mistake as there wasn’t much sound on the other side. “I thought she has dialed me by mistake because I was saying ‘Deepika, Hello’, and there was silence. She was not being able to speak, she was choking up.”

Kabir continued, “She said ‘I’m so sorry, so sorry, I’m just too overwhelmed, I’m not being able to speak’ and I said, ‘Deepika, you don’t need to say anything more. What you’ve said in this one line and the way you said it, I know exactly the way you felt about the film’.”

Also Read |Pushpa, Spider-Man No Way Home, Hand of God: 9 titles that are our top picks this weekend

The team of 83 was recently in Dubai where they promoted the film. The trailer of the sports drama was played on Burj Khalifa, the tallest building in the world in the presence of Ranveer, Deepika, and other team members.

Keep yourself warm and safe in the cold wave; here are some pointers