Few actors are as iconic as birthday boy Danny Denzongpa, who over the years has entertained and enriched Hindi cinema with his sophisticated and extravagant villainy – and at times, truly memorable character roles. 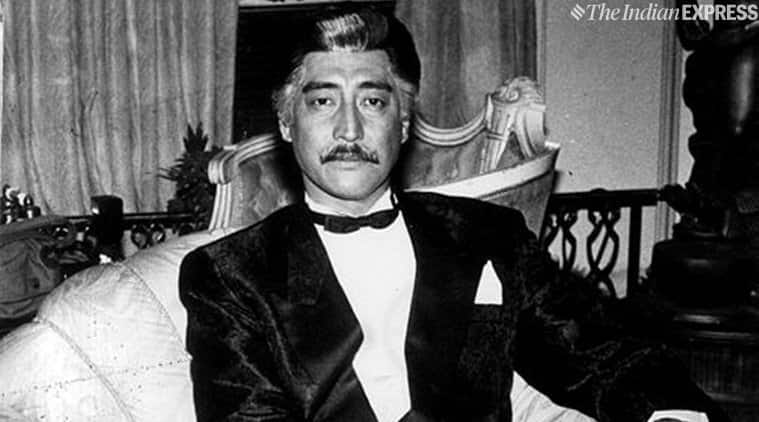 A great hero needs a great villain, goes a popular saying. In Bollywood, all you need is Danny Denzongpa – the ultimate baddie. Known for his special brand of villainy, Denzongpa has often played the antagonist as a silver-tongued devil who has a ‘no mercy’ policy for his neighbours. The seasoned actor can be as baroque and suave as Pran and Ajit of the erstwhile era and as mean and sadistic as Amrish Puri. Extravagant and eccentric, Denzongpa’s screen strongmen reveal a twisted love for the tiger as a mascot (from Ghatak to Vijaypath). Over the years, Denzongpa has gleefully harangued the good guys, to the pure and perverse satisfaction of his Machiavellianism. Whether as Kancha Cheena, Bhaktawar and Katya, this FTII alumni has made the baddie, with his innate gift for blending epic bombast with astute badassery, a memorable – and would it be controversial to say, honourable? – presence on the Hindi screens. While it’s impossible not to admire Denzongpa’s vast canvas as a villain that’s not all there is to him.

Fitter than most Hindi film heroes at 72, Danny Denzongpa started out with a bit role – if a positive one – in Gulzar’s Mere Apne (1971). With his distinct northeastern features (right away, critics dubbed him ‘unconventional’), the Sikkim-born actor was an anomaly in Bollywood. “In the ’70s, big banners like Gemini and AVM (South) made family dramas. I didn’t fit in. I was told that I neither looked like a father nor a brother – the only part I could get was that of a servant or an outsider,” he told Filmfare in 2019. Despite initial reservations on the part of filmmakers and audiences, the outlier’s career took off. Today, four decades and hundreds of hits later, Denzongpa has a huge fan base at par with any other A-list star and a permanent walk-of-fame in pop culture. On his 72nd birthday today, here’s recapping some of his finest roles over the decades.

It is Denzongpa’s chameleon-like artistry that makes him fit into any character convincingly. He has played the Afghan before, most famously in the Salman Khan starrer Sanam Bewafa. So, it’s not difficult to imagine him in the retelling of Tagore’s Kabuliwala. In the title role, Denzongpa’s character becomes a symbol of old-world tolerance and peace in the time of war and conflict.

Dressed in a Russian fur cap with a leopard as pet, gangster Katya is the much-feared kingpin with his own lair and a ready-to-use tiger analogy that he deploys to make his point. One of the most moving scenes involves Katya’s men having chained leading man Kashi (Sunny Deol) as his idealistic father (Amrish Puri) is made to mimic a dog. Katya will get his just desserts in the end, at the hands of the mad-dog Deol but before that, he rules Bombay with a tiger-fist. In a classic role swap, Hum’s Tiger is tough-boy Amitabh Bachchan who would have plunged a knife into Bhaktawar (Denzongpa) if not for a timely intervention by cop Giridhar (Anupam Kher). Older, but surely not necessarily wiser, Bhaktawar turns up later in the film to wreck havoc in the reformed Tiger/Shekhar’s contented family bliss. Watch out for Bachchan-Denzongpa’s confrontation scene towards the end.

One of the 90s’ entertaining potboilers – a legit classic today – Agneepath also happens to be Denzongpa’s most memorable performance. Denzongpa stamps the volatile Kancha Cheena with his inimitable and stylish villainy. This one’s for the ages. 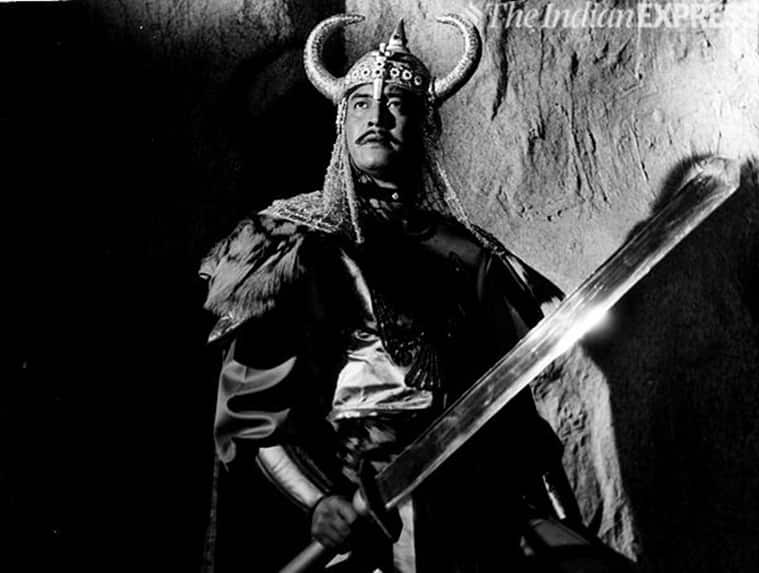 Danny Denzongpa can be as baroque and suave as Pran and Ajit of the erstwhile era and as mean and sadistic as Amrish Puri. (Source: Express Archive Photo)

The legendary actor brings enormous heft to the role of an intelligence chief as he teams up with Milind Sonam to foil a nuclear plot. Refreshing to see Denzongpa give the typical sharp-suited antagonism a break to slip into one of the more positive, leading-man roles that his extraordinary career hasn’t seen much of. Like Pran, audiences seem to root for him whenever he has played a character with positive shades.

Nokia and Airtel partner up to test 5G services in India