Centre should take steps to ensure no distortion of historical facts in films: Dushyant Chautala

The screening of Panipat has been discontinued at most of the cinema halls in the state due to the protests over "poor" portrayal of Bharatpur's Maharaja Surajmal.

Panipat starring Arjun Kapoor and Kriti Sanon has been discontinued at most of the cinema halls in Rajasthan.

Amid protest over Panipat, Haryana Deputy Chief Minister Dushyant Chautala on Wednesday said the centre should take steps to ensure that historical facts in films are not distorted.

The screening of the film has been discontinued at most of the cinema halls in the state due to the protests over “poor” portrayal of Bharatpur’s Maharaja Surajmal by allegedly twisting historical facts. A cinema hall was also vandalised here by protestors on Monday.

“There is protest against the film Panipat and objections are being raised with regards to some historical facts. Such protests have happened in the past too. The Centre should take steps to make sure that historical facts are not distorted in movies,” he told reporters here on the protests over the movie.

He said there should be some policy framework for this purpose.

Earlier on Wednesday, a senior state government official said here that the producers of Ashutosh Gowariker’s historical drama Panipat have agreed to edit out the portion of the film. 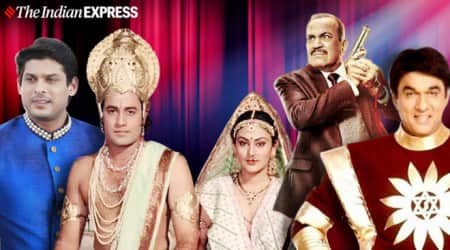