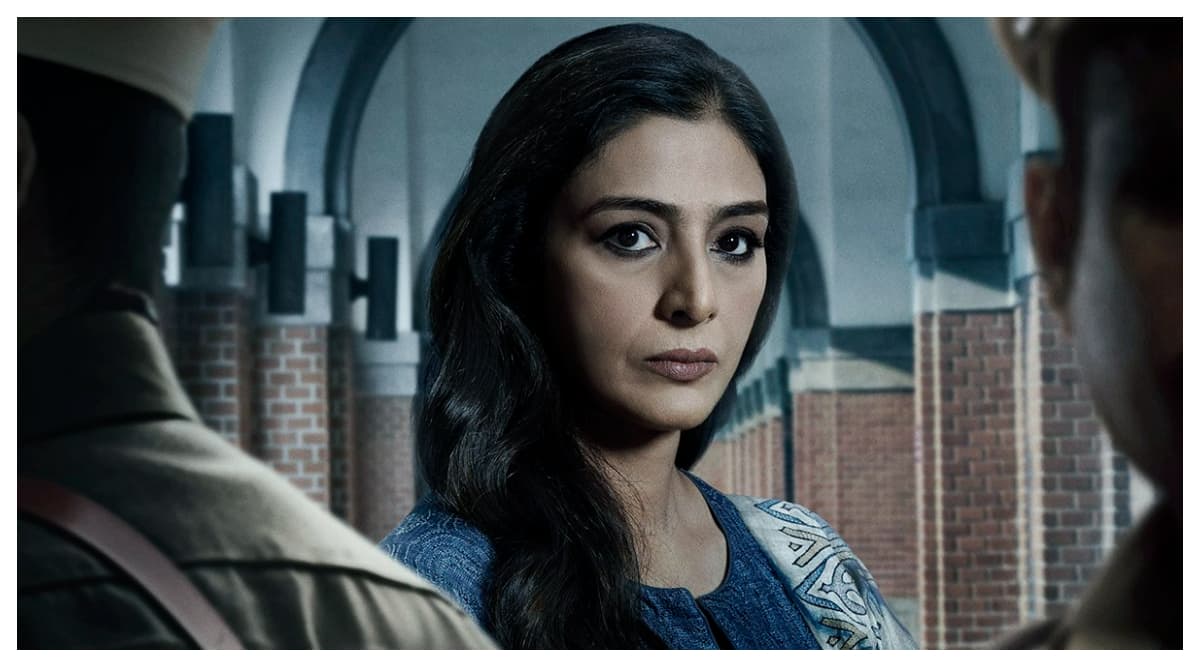 Drishyam 2, starring Ajay Devgn and Tabu, has emerged as one of the biggest hits in 2022. The film had an extraordinary second Saturday, giving tough competition to Varun Dhawan and Kriti Sanon’s Bhediya. Drishyam 2 saw a growth in the 80-90 per cent range, and earned around Rs 14.50 crore, bringing its total collection to Rs 126. 57 crore. Drishyam 2’s competition this week came from Varun Dhawan’s horror comedy Bhediya, which saw a 35-40 per cent growth after an underwhelming opening. The film has collected around Rs 17.09 crore and needs to increase its momentum over the weekend to ensure a solid first week.

Drishyam 2 had opened to Rs 15 crore on Day 1, and had a stupendous weekend, earning Rs 21 crore and Rs 26 crore on Saturday and Sunday. The film had passed the Monday test with Rs 11.75 crore. It earned Rs 10.50 crore on its first Tuesday and crossed Rs 100 crore by the sixth day. The film is on track to cross Bhool Bhulaiyyaa 2’s lifetime collection of  Rs 184 crore.

Drishyam 2 features Devgn reprising his role as Vijay Salgoankar, while Tabu returns as Meera Deshmukh. The thriller chronicles the difficulties faced by Vijay and his family, who are now suspects after the death of the son of the Inspector General of Police. The film is a remake of the acclaimed Malayalam film of the same name, which  had featured Mohanlal. Drishyam 2 also stars Akshaye Khanna, Ishita Dutta, Mrunal Jadhav and Rajat Kapoor. The first film released in 2015, and was directed by Nishikant Kamat, and had made around Rs 91 crore.