Drishyam 2 box office collection: Ajay Devgn film is a force to reckon with as it clocks Rs 159 cr, Bhediya does modest business

Drishyam 2 and Bhediya box office collection: While Ajay Devgn movie continues to aim for the stars, Varun Dhawan's horror-comedy is doing a modest business at the ticket counter. 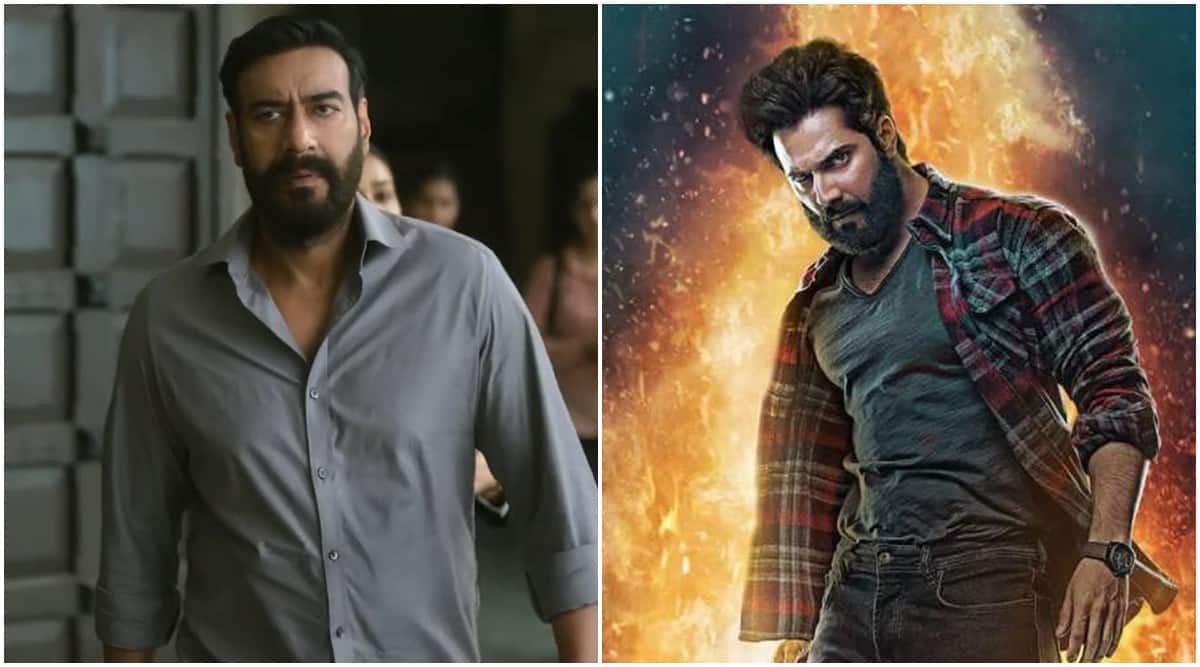 Still from Drishyam 2 and poster of Bhediya.

Ajay Devgn and Tabu thriller Drishyam 2 is on a roll, as it minted Rs 4.68 crore on Wednesday, taking its total closer to the Rs 160 cr mark. It has earned an impressive Rs 159.17 crore till now. The film is expected to improve its earning over the weekend.

The film, which released almost two weeks ago, on November 18 in cinemas, is giving some serious competition to the newly released Varun Dhawan and Kriti Sanon horror-comedy Bhediya. The horror comedy has earned around the figure of Rs 3 crore on Wednesday, taking its total to Rs 39 crore approximately, reported India Today. The movie suffered from a low Monday, but seems to have gotten back on track as it’s now performing in a more steady manner.

The Amar Kaushik movie is now aiming to join the Rs 50 crore club, but with Ayushmann Khurrana’s An Action Hero releasing this Friday, Bhediya will have to fend off not one, but two rivals at the ticket counters.

Both Bhediya and Drishyam 2 received a largely positive response from critics, with The Indian Express’ film critic Shubhra Gupta giving the former three star-rating, while Shalini Langer also bestowed three stars to Tabu thriller. The stars of both the movies, Ajay Devgn and Varun Dhawan, also congratulated each other upon learning that their films are performing well at the box office. In a new interview with indianexpress.com, Varun likened Devgn to Dhoni and said the actor was one of the first people who had called him after he got his first flop.