Bhediya box office collection day 1: Varun Dhawan's horror comedy had an underwhelming opening day at the box office. But the film is expected to grow over the weekend. 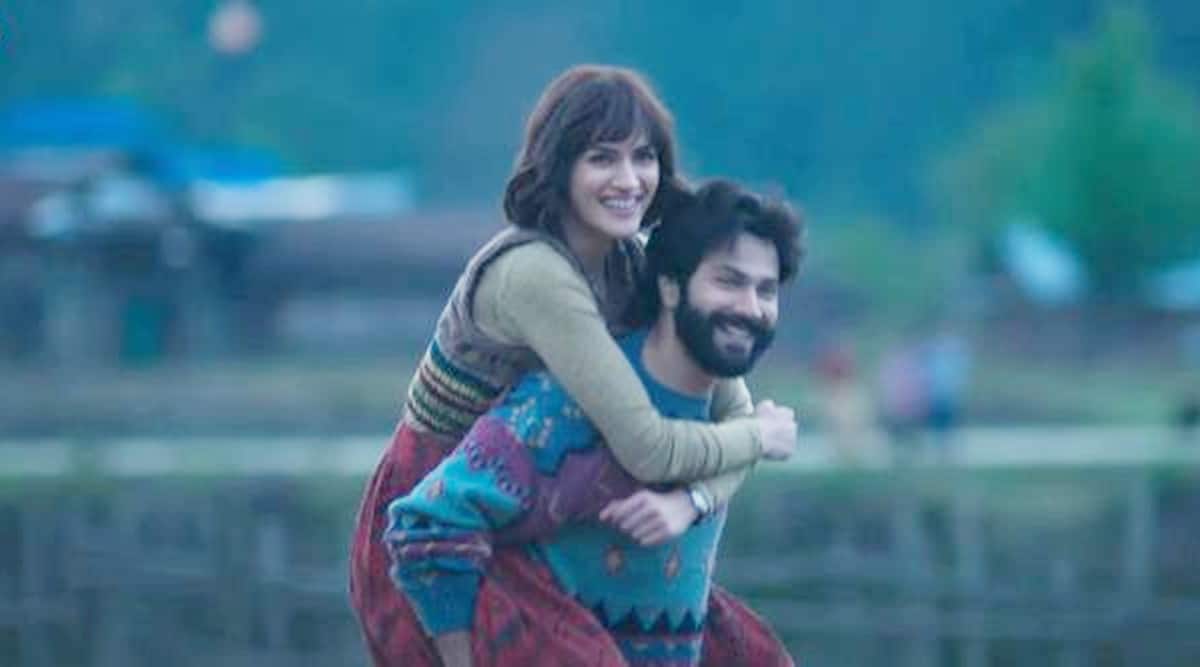 Varun Dhawan and Kriti Sanon’s horror-comedy Bhediya hit the theaters on Friday, and faced stiff competition from Ajay Devgn’s Drishyam 2. While trade experts had predicted that Drishyam 2’s success would not impact Bhediya, it appears that it has. Director Amar Kaushik’s film has had an underwhelming start at the box office, failing to open in the double digits.

Film trade analyst Taran Adarsh shared on Twitter, “#Bhediya opens way below the mark on Day 1, despite favourable word of mouth… Reported better occupancy during evening/night shows, which gives it a chance to gather momentum… Biz needs to multiply on Day 2 and 3 for a healthy weekend total… Fri ₹ 7.48 cr. #India biz.”

The three major national cinema chains — PVR, INOX and Cinepolis — accounted for Rs 3.58 crore of the opening day collections. Now, on Saturday, the film has to double its opening day haul to stand a chance of succeeding. Drishyam 2, on the other hand, has made nearly Rs 105 crore in one week of release.

Given the positive reviews the film has received from critics, Bhediya has a chance of improving over the weekend. But, if that doesn’t happen, Bhediya could join the likes of Laal Singh Chaddha, Shamshera, Raksha Bandhan, and several other films on the list of big Bollywood flops of 2022.

Bhediya stars Varun as a werewolf, while Kriti Sanon plays a doctor. The film also stars Abhishek Banerjee and Paalin Kabak in pivotal roles. The Indian Express’ Shubhra Gupta found the film ‘enjoyable’. She wrote in her review, “Humans turning into werewolves is such a familiar trope that the thought of seeing yet another version wasn’t making me jump: I’m happy to report that much of ‘Bhediya’, in which a principal character turns into an ‘icchha-dhaari’ wolf, is really enjoyable.”