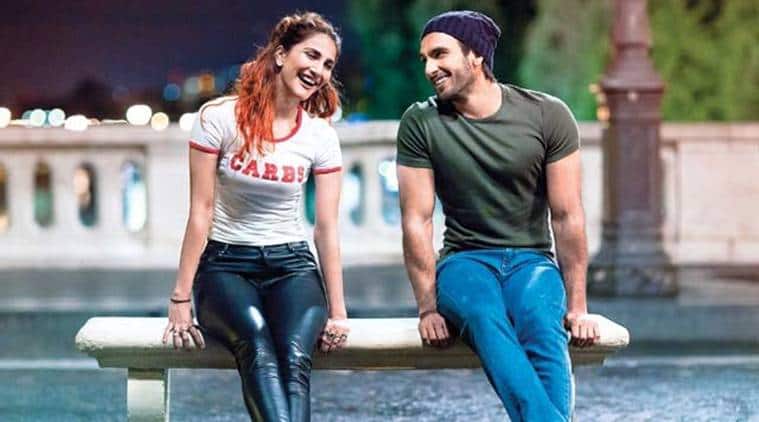 After Dear Zindagi, Befikre seems to be the first film in months to have got the love and adulation from the audience. Befikre has collected Rs 48.75 crore in the first week since its release but still failed to do as well as expected. Trade had estimated that the Ranveer Singh and Vaani Kapoor film will easily cross Rs 50-crore mark in its first week. The lack of liquid cash post demonetisation has altered the discourse of many films at box office. Films including Rock On 2, Kahaani 2 and to some extent Force 2 had to bear the heat of demonetisation. These films failed to pull the crowd to theatres. Dear Zindagi proved trade pundits wrong and went on to collect Rs 64.44 crores in the domestic market.

Ranveer Singh’s on screen charisma has given a new life to Befikre. Those who have seen the film are comparing this story with done-to-death past phenomenon of two commitment-phobic people who eventually end up embracing traditionalism. These films often set out with an ambitious goal of exploring a romantic adventure between two carefree, casual, love-hungry people. However, at the end we see two modernists trying to find some sanity of love in their carefree world.

Befikre is high on style quotient too. The film heavily takes from Paris, its beautiful cafes, streets, monuments and of course French. Aditya Chopra has done something fascinating here to give a new feel to the entire film. Befikre has been consistently performing well on weekdays. It has collected Rs 5.20 crores 3.59 crores and Rs 3.02crores on Monday, Tuesday and Wednesday respectively. On Thursday, the film earned Rs 2.51 crore on Thursday.

Befikre is made at a budget of Rs 70 crores including Rs 15 crores for the film’s promotion and advertising. It was released on 2100 screens.

The Ranveer Singh and Vaani Kapoor-film has also been doing well in the overseas markets collecting Rs 12.48 crores in its opening weekend. With no major release this week, Befikre’s collection is sure to get an extra momentum. It is expected to trounce the lightweight Wajah Tum Ho to increase its box office collection. Can the Ranveer Singh film end its box office run in green? The trade will be watching with bated breath.