Starring Manoj Kumar and Sadhana, Raj Khosla's Woh Kaun Thi? is a mystery that keeps you on the edge of your seat for the most part. 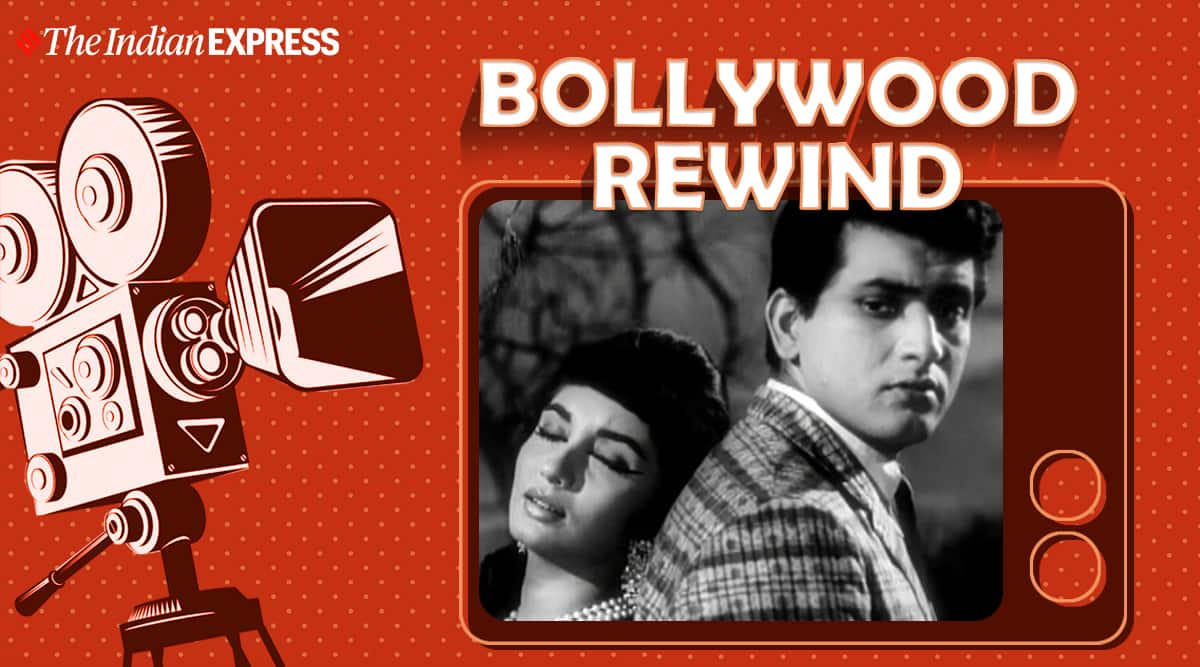 In this weekly column, we revisit gems from the golden years of Hindi cinema. This week, we revisit the 1964 release Woh Kaun Thi?.

It is a rainy, stormy night as a lone man travels through rough roads on a highway. He stops in the middle of the road as he comes across a woman dressed in white. Her ominous presence changes the mood almost instantly. He offers her a lift and she gets in his car. The drive is risky and ends on an eerie note as she asks him to stop at a cemetery, and disappears. This must sound like one of those mythical stories that we have all heard, especially during those late-night storytelling sessions in the hills or on those long drives at night when the roads are pitch dark and highways seems as if they are closing in on you. So when Raj Khosla made this classic sequence the opening scene of his 1964 film Woh Kaun Thi?, the audience was instantly hooked.

Starring Sadhana and Manoj Kumar in lead roles, Woh Kaun Thi? is a horror mystery that follows Anand, a doctor who hears the haunting tone of a woman singing ‘Naina Barse Rimjhim Rimjhim’ and believes that he is being followed by a ghost, played by Sadhana. His life turns topsy-turvy when he finds out that his new bride Sandhya is actually a spitting image of the ghost. As Anand starts losing his mind, the people around him are further intrigued about the identity of the woman who has everyone puzzled. 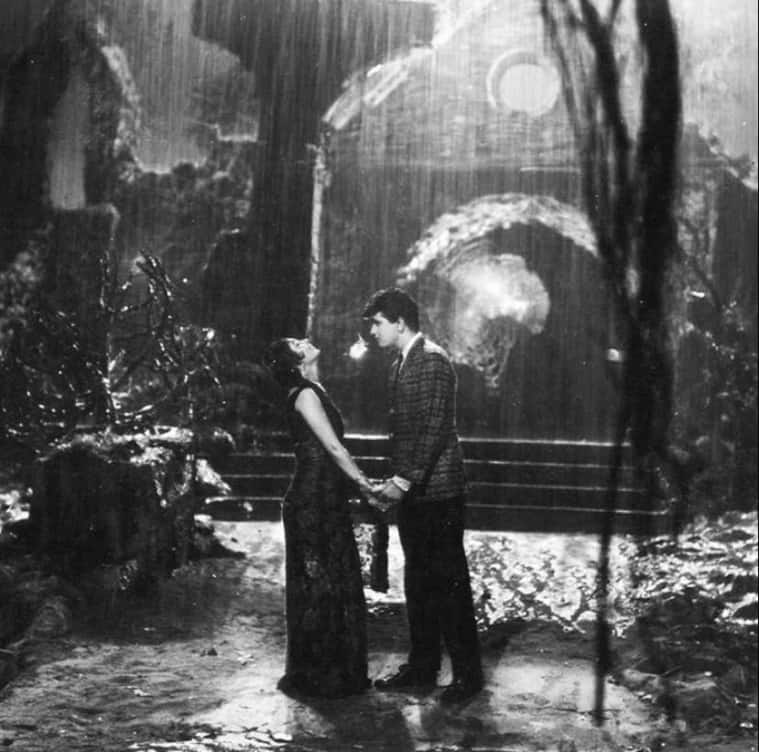 Woh Kaun Thi? introduces us to its supporting characters with a hint of scepticism, which aids in its storytelling. Filmmaker Raj Khosla does a fine job of planting red herrings that make everyone a suspect. Here, we don’t get information just for the sake of it, everything has purpose and meaning in the larger story arc that makes you pay attention to the tiniest of details. This is also one of those rare films where Helen plays the lead hero’s love interest. Although her character’s murder is the one that kicks off the events of the film but watching her in a role that is more than just a dancer is quite refreshing.

Woh Kaun Thi? sticks to its guns for the most part, but starts losing its essence towards the end. All the mystery built up through the two hours is resolved in a hurried manner, and the climax too isn’t very satisfactory. 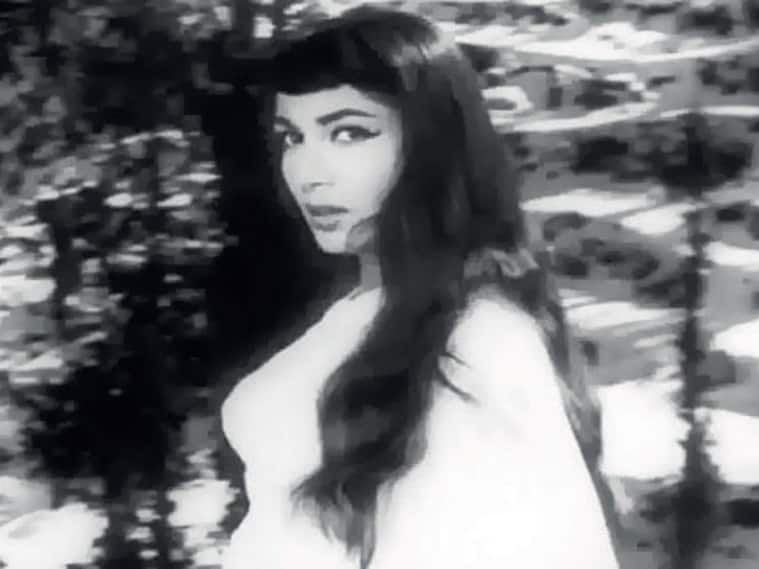 The best part of this horror mystery is the vibe that the director creates with Sadhana. Her presence keeps you on the edge, and you can never guess when she is to be believed. Her flowing mane, and her sharp expressions, confirm that this is a woman of mystery.

Madan Mohan’s music uplifts a regular mystery into an engrossing film with an eerie touch. With songs like ‘Lag Jaa Gale’, ‘Naina Barse’, ‘Aap Kyun Roye’ among others, the film’s album is a classic. Mohd Rafi, Lata Mangeshkar churn out some of their best-known classics here.

Watching it in 2021, Woh Kaun Thi? holds up when it comes to creating the atmosphere, but as far as resolving the said mystery is concerned, the film feels dated.

Woh Kaun Thi? is streaming on YouTube and Prime Video.

Pfizer CEO in talks with 90 countries for Covid-19 pill