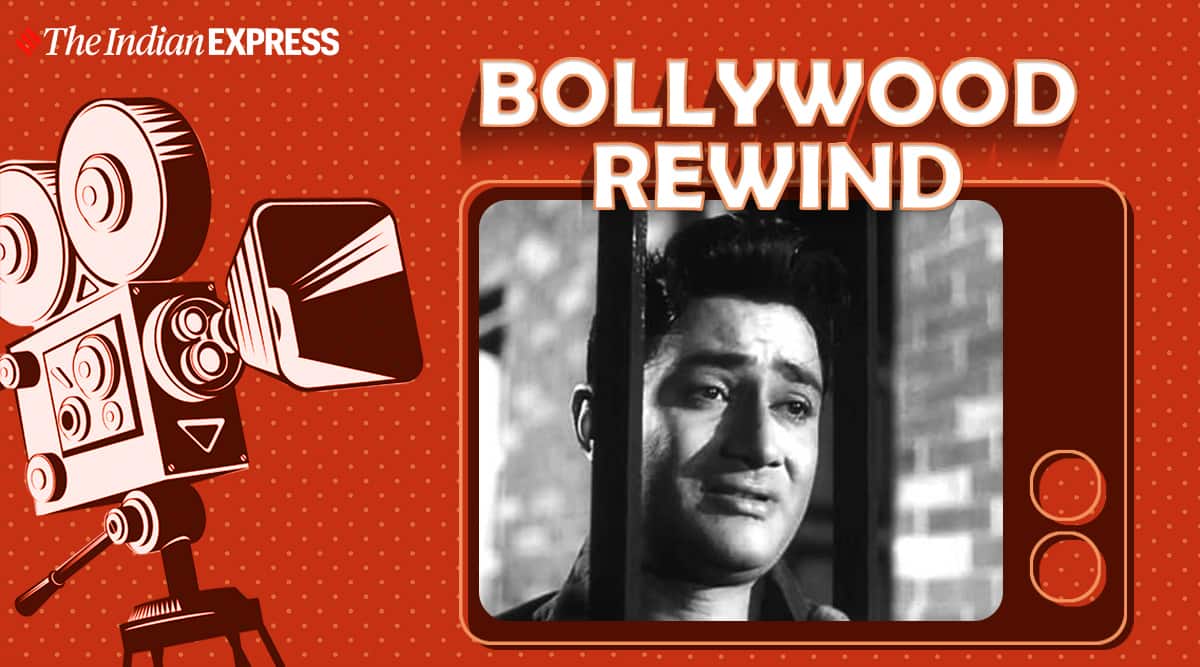 In this weekly column, we revisit gems from the golden years of Hindi cinema. This week, we revisit the 1958 release Kala Pani.

In the 1950s, director Raj Khosla was known as the pioneer of the ‘neo-noir’ movement in Hindi cinema with films like CID, Woh Kaun Thi?, Mera Saaya, among others. Khosla established his trademark style of making suspense thrillers that kept viewers on the edge of their seats. Khosla’s 1958 film Kala Pani, starring Dev Anand, Madhubala and Nalini Jaywant, adds to his list of suspense thrillers where the protagonist fights the villains, without even knowing who those villains are, for the most part.

Kala Pani opens with a hapless expression of an old woman who is confronted by her son Karan, played by Dev Anand. Karan, who was told his father was dead, has just learnt that his father was accused of murder 15 years ago and has been in a Hyderabad jail since then. The usage of the word ‘Kala Pani’ here suggests that his father might be in solitary confinement. As soon as Karan learns about this, he rushes to Hyderabad to see his father. The father isn’t the kindest to Karan but reveals that he has been wrongfully accused so now it is up to Karan to get his father’s name cleared.

Kala Pani starts off as a whodunit as Karan is trying to gather evidence to prove his father’s innocence. However, a few minutes into the film, the love triangle aspect of the story takes over. The film positions Karan as a stereotypical hero – he is fighting for justice, but also romancing two women at the same time. The first woman he meets is Madhubala’s Asha, a journalist whose aunt also runs the guest house where he is staying. Asha’s profession plays a key role in the progression of the plot, which was quite rare for the time. The second woman he meets is Nalini’s Kishori – a lady of the night who was one of the key witnesses in putting Karan’s father behind bars.

Kala Pani has a generous dose of song and dance, supported by a lot of twists in the plot. In fact, there are so many twists that you sometimes wonder if Abbas-Mustan were somehow inspired by the works of Raj Khosla. Dev Anand’s exuberant charm was at its peak in the 1950s so it is no surprise that even when he is romancing two women in the film, you don’t see him as a cheat. Madhubala, who often appeared in comic roles in those days, has a part that allows her to showcase her craft. Her forward thinking character makes you wonder why more filmmakers did not have professional women as their leading characters.

Of course, Kala Pani takes a lot of liberties in trying to pull the rug from under your feet. But despite the plot conveniences, Kala Pani fits perfectly into the repertoire of Raj Khosla. 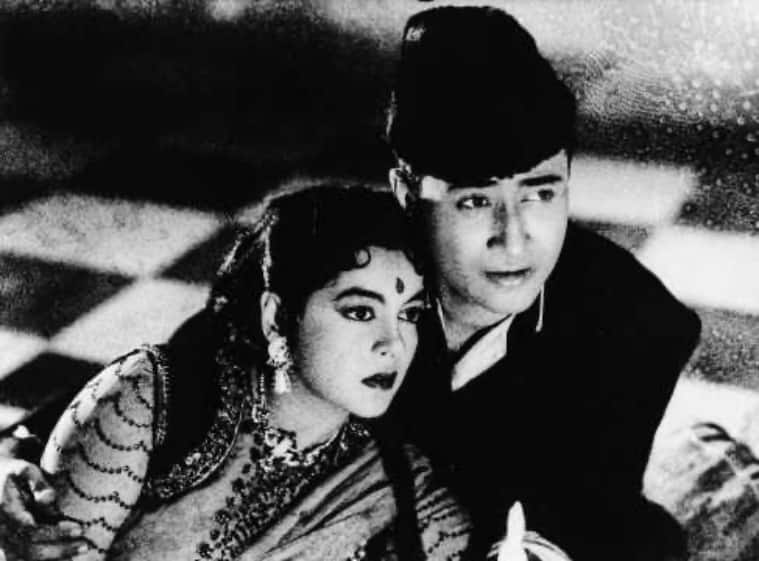 Watching in 2021, Kala Pani does not wholly surprise you, and in some places, it struggles to retain your attention but that’s mainly because the Hindi cinema audience has been saturated with these popcorn crime thrillers for ages. If packaged differently, Kala Pani still checks all the essential boxes for a popular film.

When BTS’ Jin revealed his mother favoured his brother, broke down on stage: ‘I want to make her proud’