Celebrities expressed grief over the demise of veteran actor Jagdish Raj,who had the record of playing a police officer 144 times in various Bollywood films.

Jagdish,the famous police officer of Bollywood,passed away yesterday at his Juhu residence following respiratory ailment. He was 85. 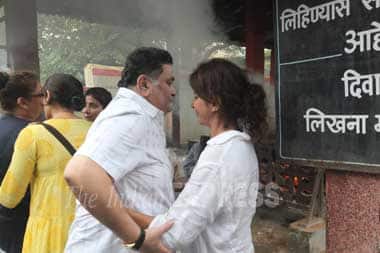 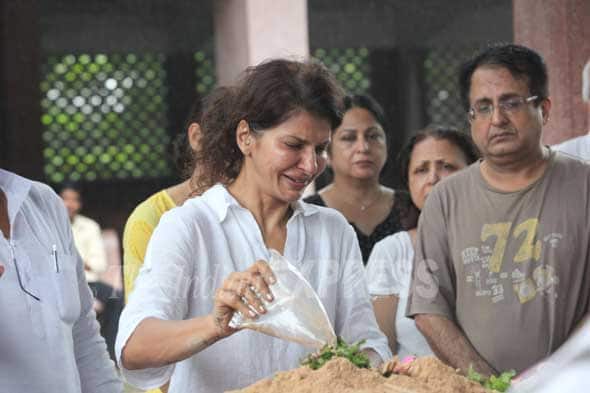 The last rites of the actor were performed yesterday evening at the Pawan Hans crematorium here.

“Only family and close friends had come for the last rites. From the industry,Rishi Kapoor,David Dhawan,Suresh Oberoi,Rahul Rawail had come. The “chautha” will be held tomorrow,” Malhotra said. 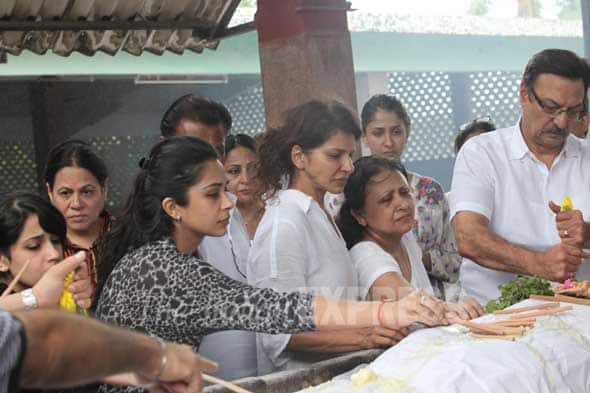 Born as Jagdish Raj Khurana in Sargodha,British India\ (now part of Pakistan),he acted in films from 1960 till retirement in 1992.

Though Jagdish occasionally played a villain and a couple of times essayed the role of a judge,he was best known for being cast a record 144 times as a police officer.

He is survived by two daughters and a son.