Bhagyashree reveals she would love to reunite with Maine Pyar Kiya co-star Salman Khan: ‘It would create a lot of conversation’

The heartthrob of the 90s, Bhagyashree almost vanished after a blockbuster debut opposite Salman Khan in Maine Pyar Kiya (1989). She speaks about embracing matrimony and quitting Bollywood after her hit debut. 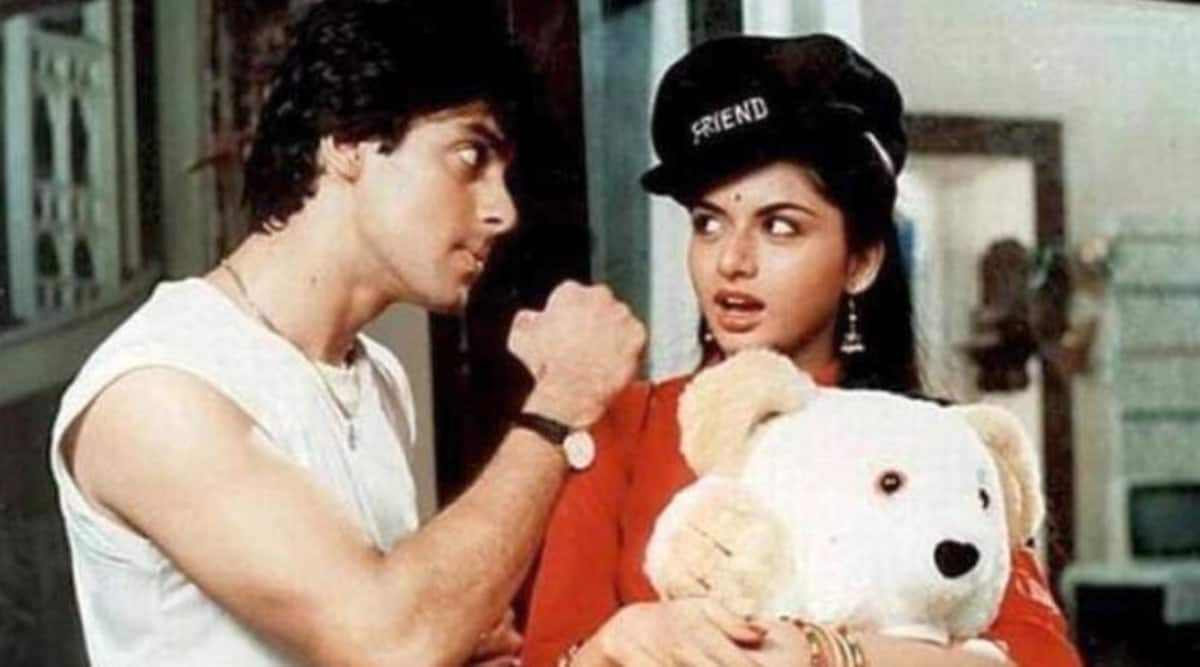 Actor Bhagyashree became the talk of the town after she appeared in the recently released Kangana Ranaut-starrer Thalaivii. The heartthrob of the 90s, Bhagyashree vanished after a blockbuster debut opposite Salman Khan in Maine Pyar Kiya (1989) as she chose to tie the knot. She has no regrets about her decision, as she says she prioritized family over her career.

Bhagyashree says that it was a different time back then, as women actors had the challenging task of balancing both fronts. She told ETimes,  “I feel lucky. I didn’t have to hide my husband. I didn’t have to regret not being able to get married. I didn’t have a late marriage. I have two wonderful children who are looking towards their careers now. It’s actually wonderful that I have both my children telling me, ‘Jaa Simran, jee le apni zindagi’ and in my case it is ‘Jaa Suman, jee lee apni zindagi’. So, I have them supporting and encouraging me to get back into work and do what I really love.”

Also Read |When an emotional Shah Rukh Khan said ‘Salman Khan would be there if my family is in trouble’. Watch

According to Bhagyashree, giving up fame was a big decision at the age of 19-20, “(If) you had problems managing the family, society, your career, and it was looked down upon, if you couldn’t manage it all.”

Bhagyashree revealed that post Maine Pyar Kiya, almost every big film was offered to her. Regarding her rapport with Salman Khan all these years, Bhagyashree said that they did meet occasionally. “It’s not that we didn’t meet, maybe at someone’s house or at dos, which once in a while I used to go to. But I kind of distanced myself from the film industry for a very, very long time,” she told ETimes.

Bhagyashree said she would love to reunite with Salman on some project as it would create “a lot of conversation but it all depends on whether a producer or director comes to both of us with roles that we would like to do.”

Virat Kohli: The king without a title