Composer-singer Bappi Lahiri passed away earlier this month due to obstructive sleep apnea. In one of the photos, Bappi’s daughter Rema Lahiri is seen expressing her love for the legendary composer by kissing his portrait. Earlier this month, Bappi’s son Bappa Lahiri had spoken about how he cannot believe that his father has passed away.

In a conversation with ETimes, Bappa said, “He used to tap at the table near his bed as the songs rolled along. One day, he started singing loudly in the hospital. Mom said kya kar rahe ho?”

He further also revealed that his father was affected by Lata Mangeshkar ‘s demise. “She had helped him a lot. I am not able to digest that he is still not here. I can’t believe it,” Bappa concluded. 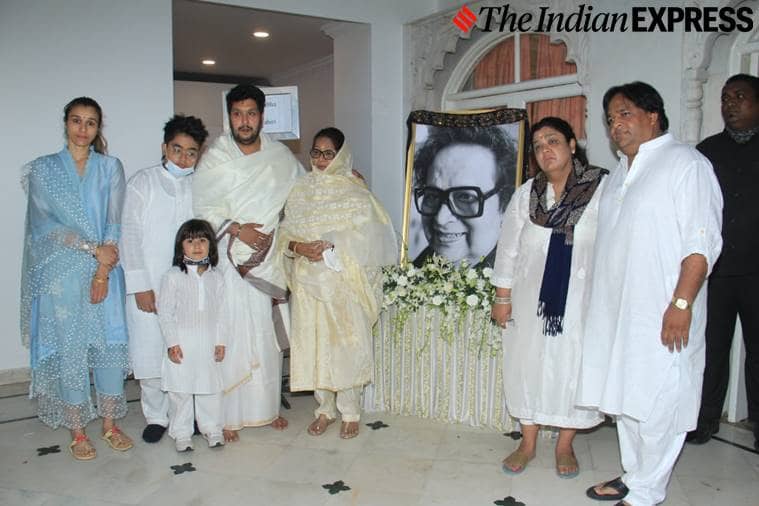 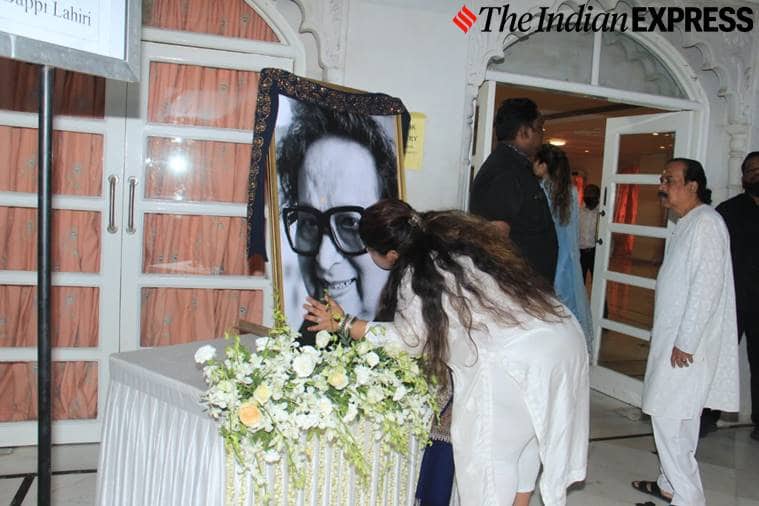 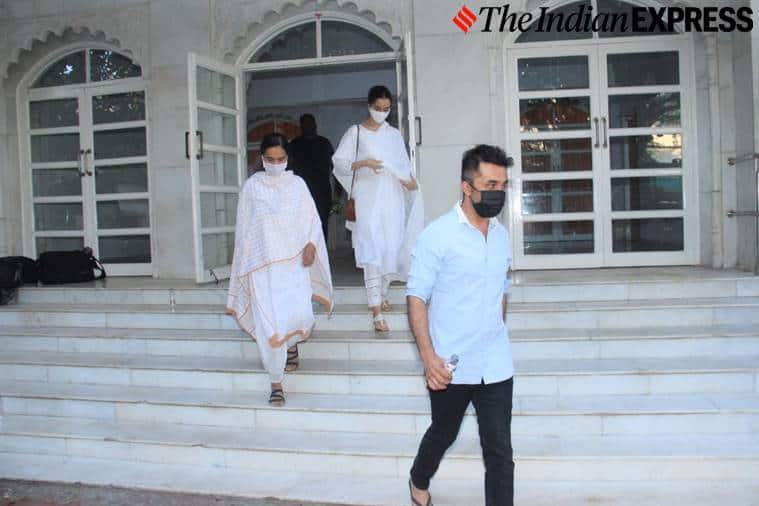 Shraddha was accompanied by her brother Siddhanth. (Photo: Varinder Chawla) 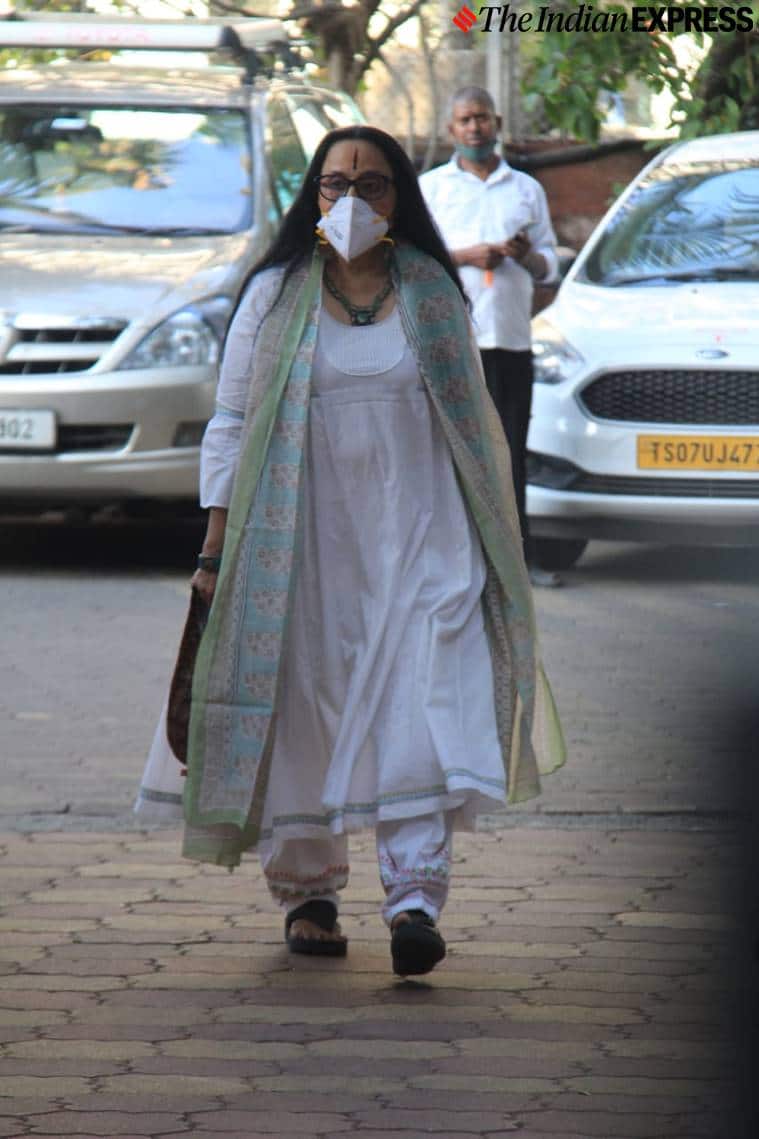 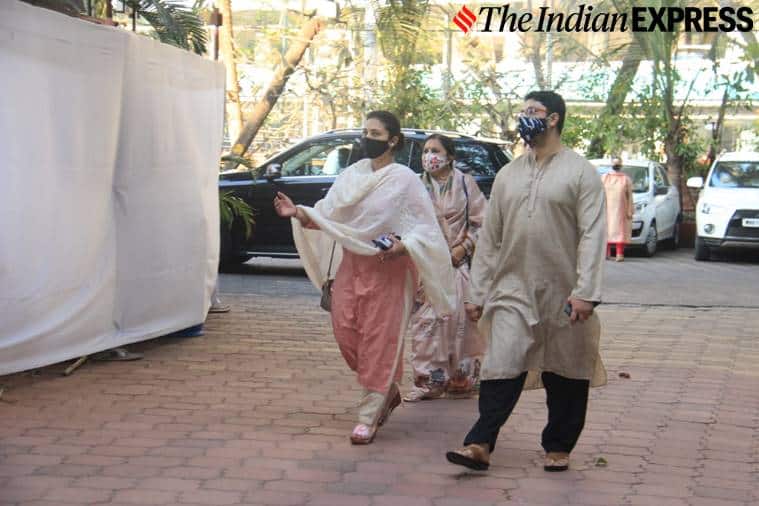 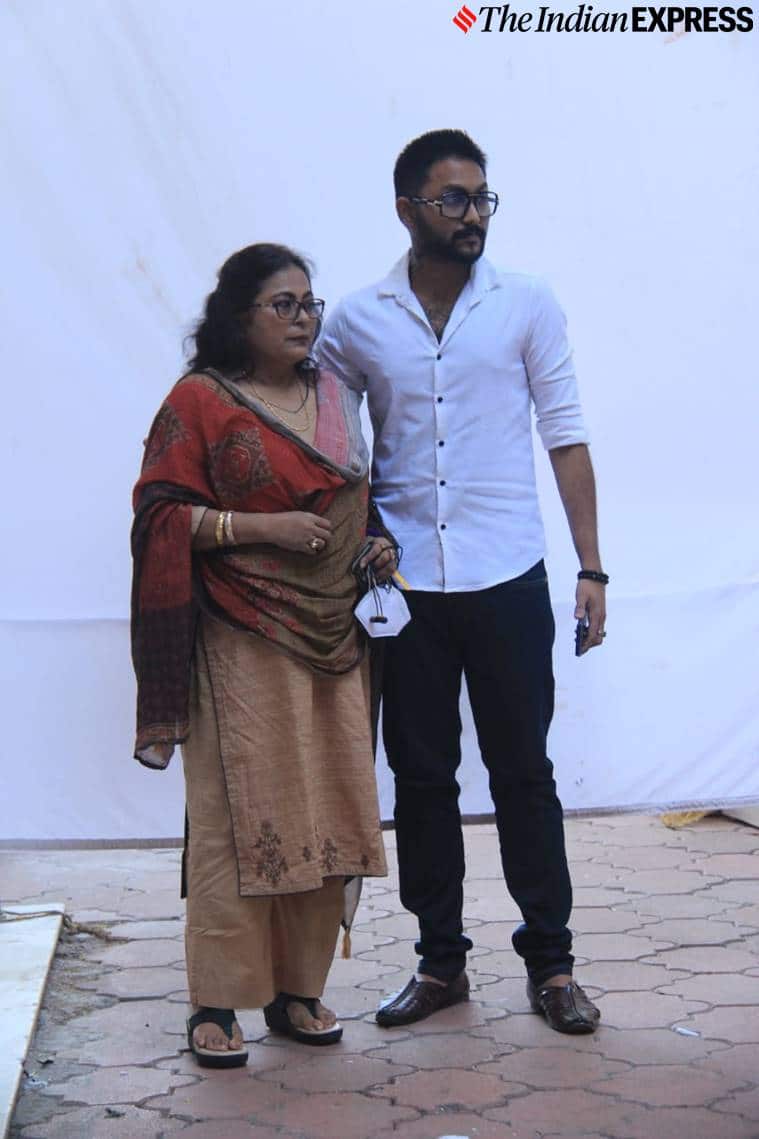 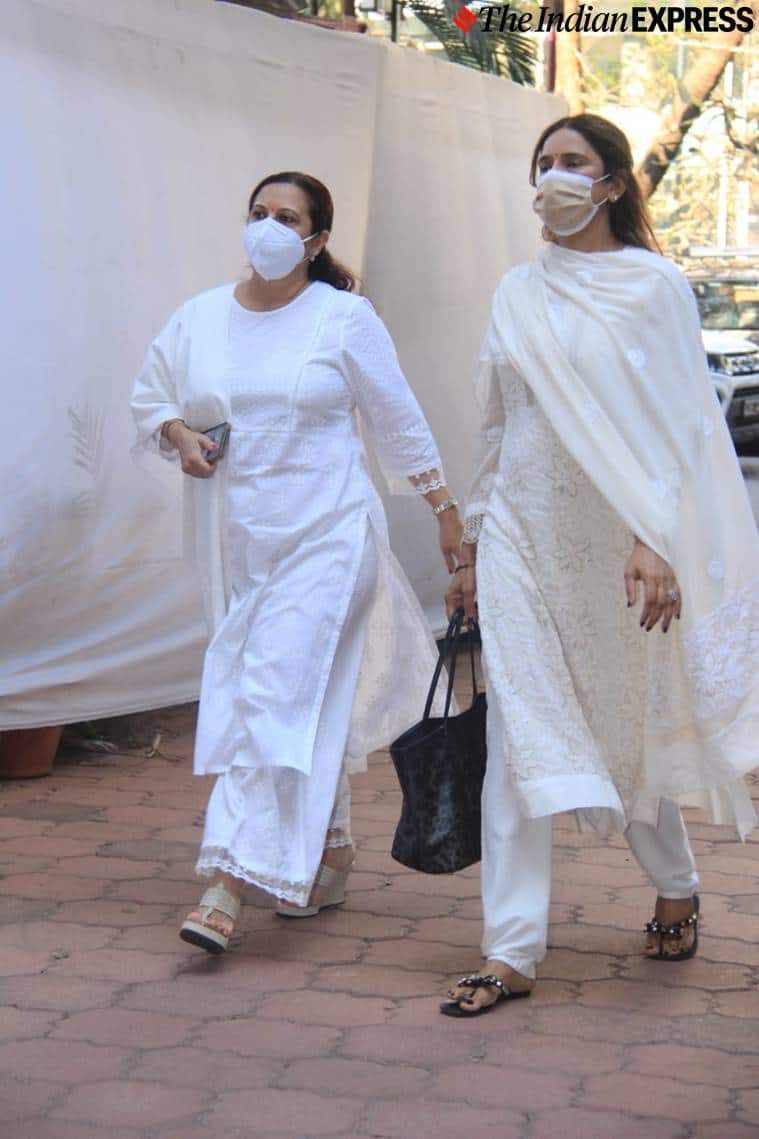 Bappi Lahiri passed away on February 15. He was 69. He died of obstructive sleep apnea.

Bappi was primarily known for popularising disco music in India. Known for his success with Bengali films like Amar Prem, Mandira, Badnam, Aamar Tumi among others, Lahiri also contributed significantly to the soundtrack of Bollywood movies in the 80s and 90s (read Disco Dancer, Namak Halaal, Dance Dance, Sharaabi among others).