In filmmaker Anvitaa Dutt's Qala, Babil plays a young singer whose dreams get wings when he is spotted by a renowned artiste. 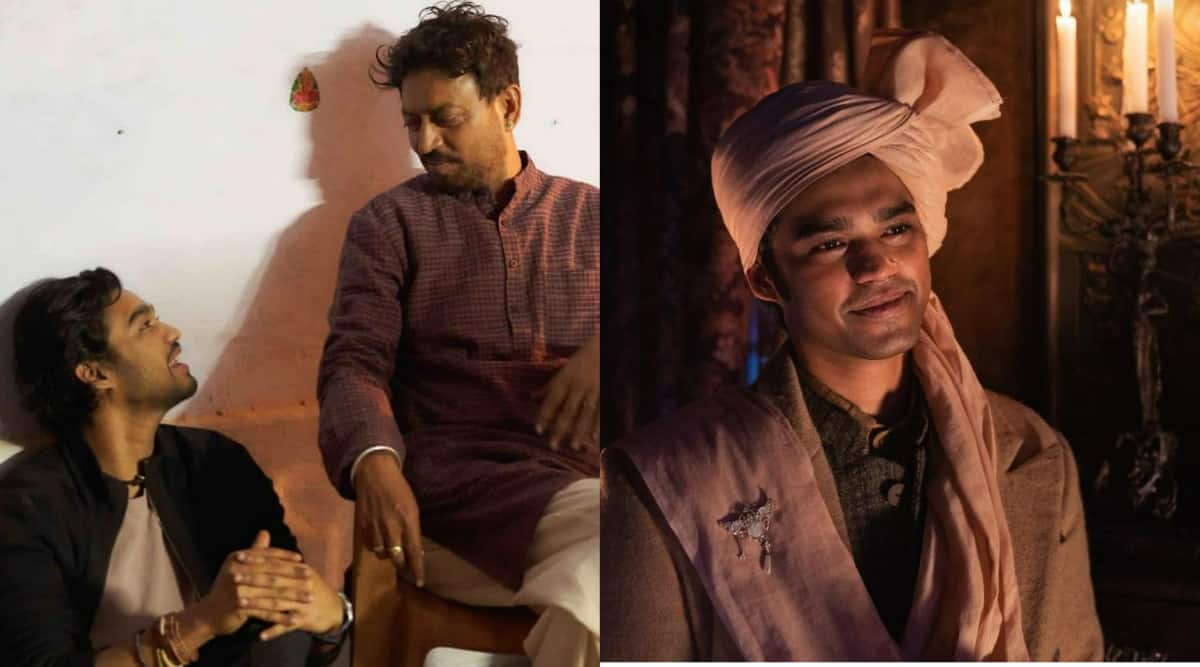 Babil’s film debut was preceded by a tragedy. Within months of his father Irrfan’s passing away in 2020, then 22-year-old, along with his grief, found himself on a movie set, taking the plunge into acting with filmmaker Anvitaa Dutt’s drama Qala. As he slowly started pulling himself out of the emotionally turbulent space, his film debut became about catharsis.

In Qala, set to release on December 1 on Netflix, Babil plays Jagan, a young singer whose dreams get wings when he is spotted by a renowned artiste, played by Swastika Mukherjee.

Also Read |Babil Khan: ‘Baba would have been happy watching Qala… and would’ve then said, let’s get back to work’

“I was in a very vulnerable space,” Babil tells indianexpress.com about the phase post his father’s demise. The actor credited Anvitaa’s inventive process to help him ease into his emotionally challenging character.

Anvitaa, who made her directorial debut with Bulbull two years ago, had asked her actors their earliest memory, and the first thing they remembered became the character’s earliest memory. Together they built their characters — till they reached the screen age, day one of the film.

This way, Babil could feel Jagan’s hardships more deeply, helping him flesh it out for the screen. In Jagan’s pain, Babil too, found an outlet. “You can emptahise in a much more efficient and effective way. So, if you are going through something, with that method and her way, you can pull from your life and what you are going through and be able to use it for the character. I did that.”

Set in the 1940s, Qala chronicles the complicated relationship between a young singer, Triptii Dimri, and her mother, Swastika Mukherjee. Babil says when he had first read the script, he found a “certain purity and truth” in Qala– a film essentially about guilt, loss, acceptance and love.

“But reading the script and listening to Anvitaa narrate are two completely different things. When she narrated the script, I understood that the world and the vision she has is so much greater than what is on paper. I just wanted to be a part of her world. When she narrates it, you feel everything– including feelings of even the walls,” he added.

Qala also stars Amit Sial, lyricist Varun Grover and has been produced by Karnesh Ssharma, who previously collaborated with Anvitaa Dutt for the 2020 film Bulbbul. The film’s music is by Amit Trivedi with lyrics by Anvitaa, Varun, Swanand Kirkire and Kausar Munir. 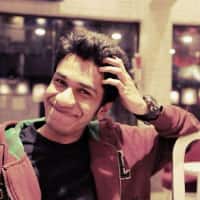