When Asha Parekh opened up about facing depression: ‘It was tough and a dark phase for me’

Asha Parekh is an unapologetic star who has lived her life under the spotlight. On the actor's birthday, revisiting her interview where she spoke about love, life and her best friends Waheeda Rehman and Helen. She also revealed how she battled depression with medical help. 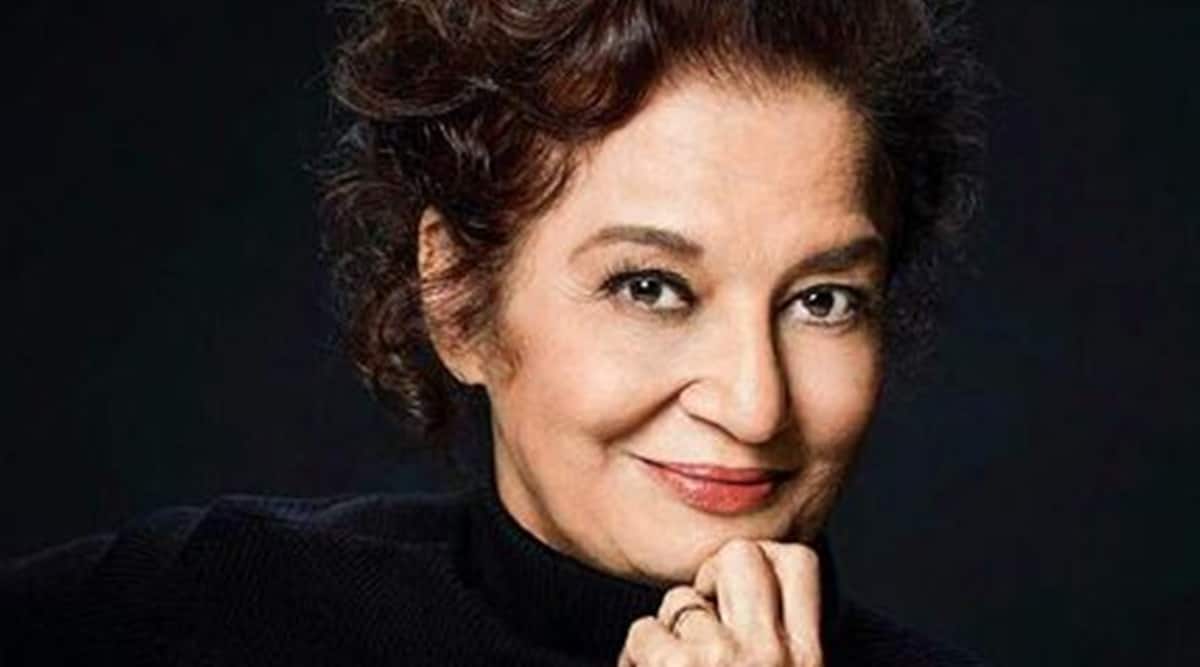 Asha Parekh turns 79 today but the diva’s zest for life hasn’t dimmed. The veteran actor, once called the the ‘Hit Girl’ of Bollywood, has lived by her own rules and often flown in the face of societal norms. On Asha Parekh’s 79th birthday, we revisit one of her earlier interviews with indianexpress.com where she spoke about her love for song and dance in movies, her constant need to be a strong and independent woman and her struggle with mental health issues.

In 2017, when Asha released her book, ‘Asha Parekh: The Hit Girl’, she sat down for a tete-a-tete about her life and times. “I was a dancer, so it was easy for me to dance in films. I had studied Kathak, Bharatnatyam, Kuchipudi, Odisi and Kathakali much before I even thought of becoming an actor. I miss dancing a lot, we don’t dance anymore! I am sure Waheeda ji and Helen ji also miss dance, every time we hear good dance music, I am sure they must be feel like dancing too. Mere haath-per thirakne lagte hai’.”

Asha confessed she doesn’t enjoy dance in Hindi movies these days because it is westernised. She said, “Today dance has westernised so much. But I enjoy watching dance songs in Sanjay Leela Bhansali’s films, I think he is one of the few filmmakers who tries to get at least one good song with Indian dance.”

Asha had also shared how she doesn’t enjoy film music nowadays as most of the songs are remixed versions. She had said, “Today’s songs have more beats than song or poetry, I can hardly make any sense of it. I have disliked remixed songs from the very beginning.”

Asha has danced to some of the most iconic songs in the golden era of Hindi films. Sayonara from Love In Tokyo, O Mere Sona Re from Teesri Manzil, Aaja Aaja Main Hoon Pyar Tera and Kaanta Laga are close to her heart. When asked which of her song is her absolute favourite, she said, “Which is my favorite song? It is very difficult to tell you today because there were such amazing songs then, I can’t really pinpoint one.”

About her mother’s role in making Asha what she is today, She had said, “My mother made sure I grew up to be an independent, fierce and a brave woman. She was my backbone. She wanted me to be a brave person. Her yes was yes and her no was a firm no, and I learnt that from her. I would pick my own scripts, and made my own rules, and that’s because I imbibed these qualities from her, and that’s also why I can live as independently as I do today.”

While Asha has always credited her mother for making her the independent person she is today, she also shared how her mother tried to get her married at a point in her life but she refused to tie the knot. “Of course every mother would like to see her daughter get married, so it wasn’t like she didn’t try to get me married. But I don’t think I had marriage in my cards,” she said.

At a time when people chose to be mum about mental health issues, Asha had openly spoken about suffering from depression and having suicidal thoughts after she lost her parents. She had shared, “It was a very bad and dark phase for me. I lost my parents. I was totally alone and I had to manage everything. It made me depressed. I was feeling miserable and had suicidal thoughts. It was a struggle, I had to take aid of doctors to get out of it.”

The Back Nine Quiz: Answers & Winners