Arjun Kapoor is currently shooting for The Lady Killer, a suspense drama, which stars him with Bhumi Pednekar. 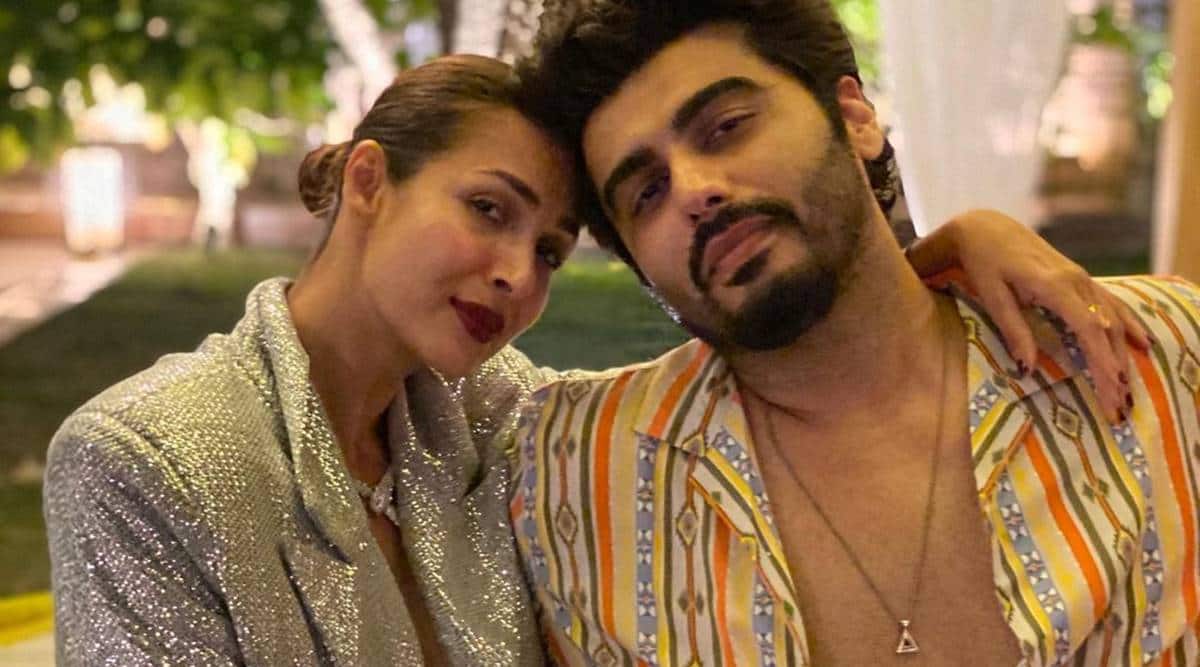 Arjun Kapoor had some time off during the shoot of his upcoming suspense drama, The Lady Killer. The actor spent his leisure time enjoying a plate of momos. He shared a set of photos on his Instagram account and wrote, “Your #Monday is full of weekend fomo, and I am busy enjoying my momo. We’re not the same bro”. The post received comments from his sister Anshula Kapoor, friend Rohan Shrestha and many of his fans.

Due to the lack of sauce that was spicy enough to go with his snack, the actor asked his fans to share the spiciest sauce they have had with momos. In response to the question, one of his fans referred to a sauce made by Malaika Arora. Replying to the fan’s response, Arjun informed that the actor is currently busy taking Insta-worthy photos on her vacation in Turkey. But he requested her to make the sauce for him when he returns to Mumbai.

ALSO READ |Arjun Kapoor on debut web series: ‘It has to be different from what I’m chasing in films…’

“Please ask her to make for me when I get home. She’s busy travelling and taking Insta-worthy pics, but maybe this will convince her,” he wrote with a stunning picture of Malaika. Arjun and Malaika have been dating each other for a couple of years now. The two have never shied away from addressing their relationship.

In a recent interview, Malaika told Times of India that she and Arjun are in a place where they are thinking of where-next and what-next. She expressed that her relationship is “sacred and important to me.” Adding how she feels positive and secure with him, Malaika said, “I always tell him that I want to grow old with you. We will figure out the rest, but I know he’s my man.”

At the moment, Arjun is busy shooting for The Lady Killer, which stars him with Bhumi Pednekar. The actor completed 10 years of being a Bollywood actor earlier this year. “I’m thinking like an audience and trying to deliver what I would like to watch as a viewer myself. I’ve gone back to my basics. I’m trying to rechart my personal and professional growth along the way through those learnings,” he told PTI in an interview.