Sanju is a milestone in Ranbir and Vicky’s career, says Arjun Kapoor

Arjun Kapoor took to Twitter to share the details about India's Most Wanted, for which he will start shooting from August. He will be seen onscreen in as many as four films lined up. 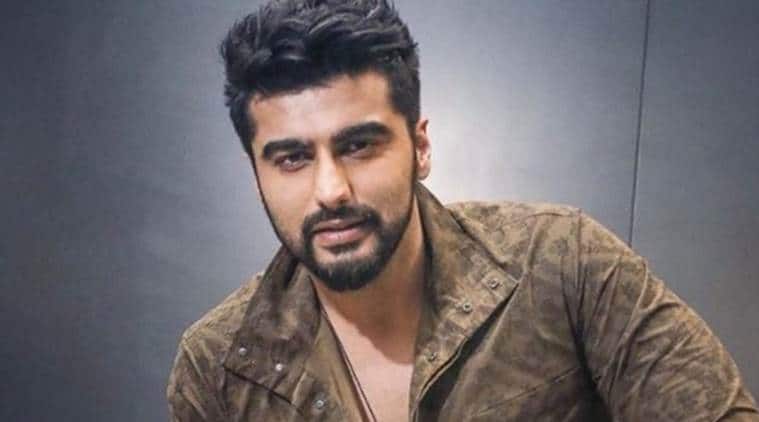 Arjun Kapoor will be seen with Parineeti Chopra in Namaste England.

Actor Arjun Kapoor has confirmed that he will start shooting for India’s Most Wanted from August. Arjun made the remarks while interacting with the media at the 68th-anniversary celebration of Navbharat Times Utsav, 2018, on Friday in Mumbai.

Arjun will be seen onscreen in as many as four films lined up. Talking about his upcoming projects, Arjun said: “Namaste England with Parineeti Chopra is releasing on Dusshera in October and after that Dibakar Banerjee’s Sandeep Aur Pinky Faraar will release. India’s Most Wanted and Panipat will also release in the coming period. The kind of love I have received from the audience in the past seven years, I hope these four films will get double or triple times the love and appreciation. It is an exciting year for me. I have finished shooting for Namaste England and Sandeep Aur Pinky Faraar. I will start shooting for India’s Most wanted from August which is directed by Raj Kumar Gupta. I am trying to do different kinds of films. Let’s see how the audience responds to it.”

Recently, Arjun shared details about India’s Most Wanted on Twitter.

“Honoured to be a part of an untold story that will inspire India! #IndiasMostWanted, a tribute to all the unsung heroes who dedicate their lives to protect ours. In cinemas May 24, 2019. Directed by Raj Kumar Gupta. Co-produced by @rajkumar_rkg & @foxstarhindi,” the actor tweeted.

Asked whether he watched the Ranbir Kapoor-starrer Sanju, Arjun said: “I wasn’t able to see it. I met Ranbir (Kapoor) few days back when we were at IIFA. I am very happy the way trailer of that film has been appreciated by the audience and now after the release as well. I think that film is heading towards doing magnificent business. It’s a milestone in Ranbir and Vicky’s (Kaushal) career. Rajkumar Hirani, of course, is a fantastic storyteller. This year has been really fruitful for the film industry and Sanju is continuing that trend which is very good for the film industry.”

In India’s Most Wanted, Arjun plays the character of an intelligence officer. It will be shot in Nepal and Delhi. The film will be about finding and arresting a terrorist during a secret mission.