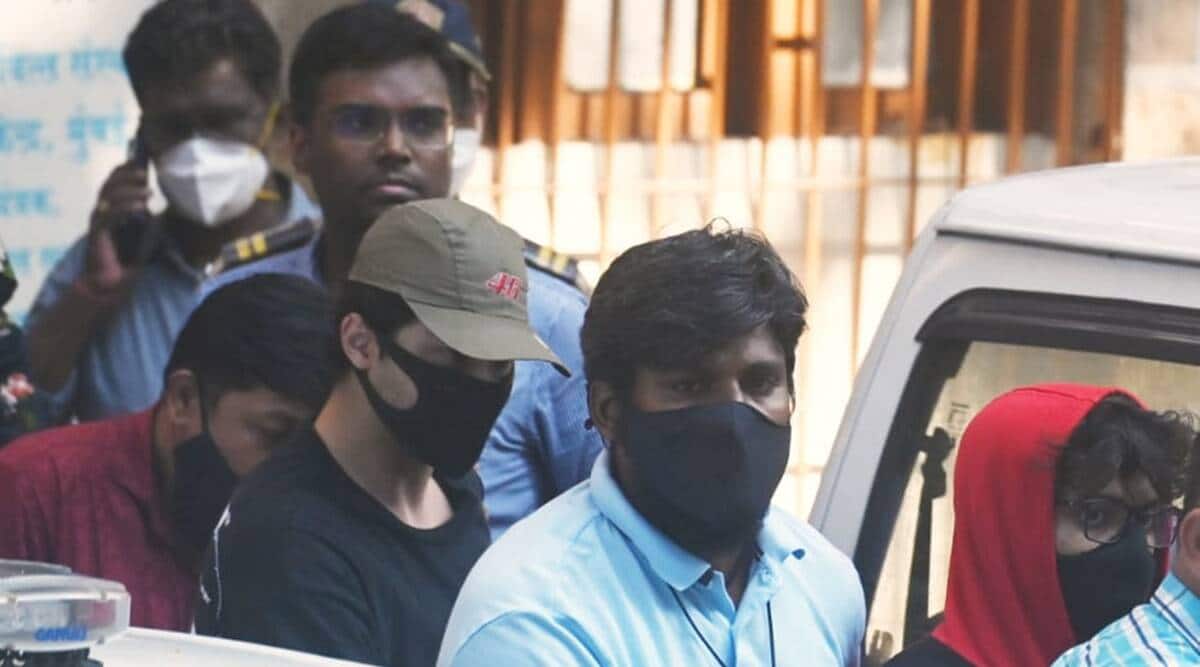 Businessman Aslam Merchant recently spoke to ETimes about how he has been unable to speak with his son Arbaaz Merchant properly ever since he, along with superstar Shah Rukh Khan’s son Aryan Khan, were arrested by the Narcotics Control Bureau on October 3 in an alleged drug bust on a cruise ship.

Stating that he is concerned about his son’s security, Aslam said, “I wanted to speak to Arbaaz after the hearing and have been trying to get a chance to speak to him but to no avail. I also went to Khar police station which is near my house to register my phone number so that I get a chance to speak to my son, whose security is a big concern now because, as mentioned in the newspapers, he has been shifted to a general barrack of the jail.”

Further adding that he has only been able to talk to his son for three minutes since the past week, the businessman said, “I really don’t know how my son is and I don’t know what is happening inside the jail. I don’t even know who is he staying with in the barrack and what kind of people are around him. Besides, when I did get a chance to speak on video call last week, for just three minutes, I could see the fright on his face. I could feel his voice choking when he pleaded to me, ‘Pappa get us out of here, we are innocent.’ His choked voice and fright has scared me and I am worried about my son’s security.”

“I cannot see my son that way and you can understand the state of parents and plight of an innocent child when he is being treated that way. They could have been bailed out with the cooperation of the agency. It is unfair to treat boys of such delicate age this way,” Aslam concluded.

Arbaaz Merchant is going to move the high court today for a bail.