After experiencing chest pain last week, Anurag Kashyap underwent an angioplasty a few days ago at a hospital in Mumbai. 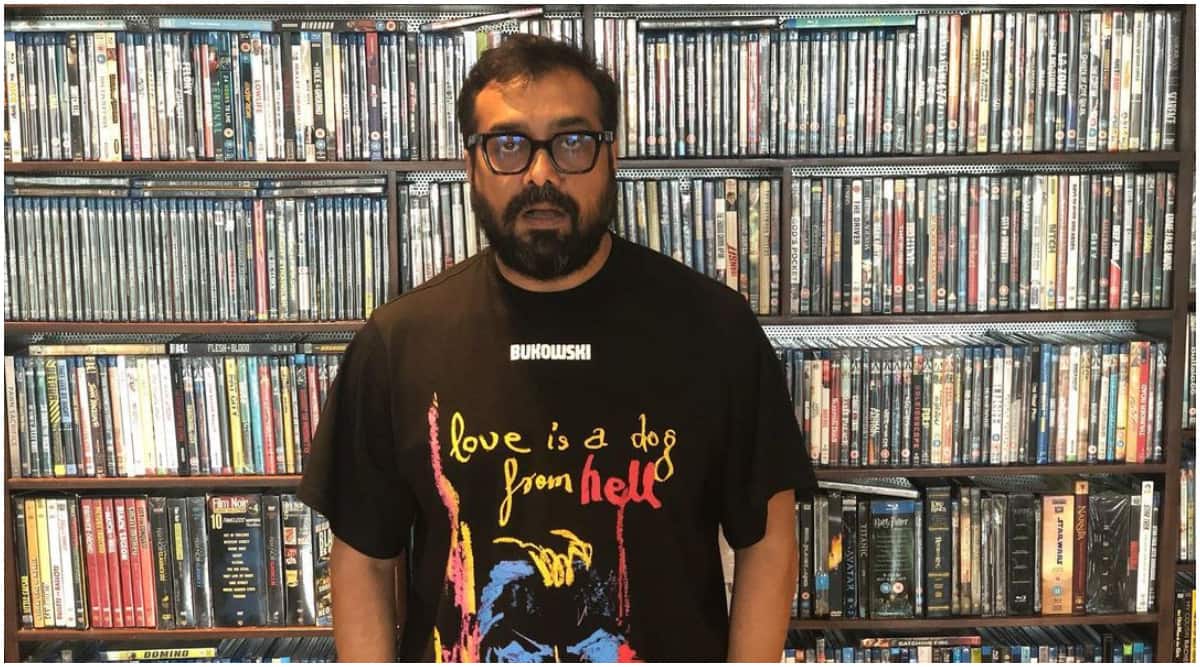 Filmmaker Anurag Kashyap, after experiencing some health related issues earlier this week, has undergone angioplasty at a hospital in Mumbai.

Kashyap‘s spokesperson confirmed the news to indianexpress.com, “Yes, he underwent an angioplasty. He is now recuperating. Thank you for your concern.” A source close to the filmmaker says Anurag decided to seek medical attention after he suffered mild chest pain earlier last week. He has been advised to rest for at least a couple of weeks before getting back to work.

After wrapping up Dobaaraa starring Taapsee Pannu in March, Anurag was working on the film’s post-production from his home in Mumbai. Dobaara marks Anurag and Taapsee’s third collaboration. The two last worked together in Manmarziyaan (2018).

On the work front, the Gangs of Wasseypur director was seen sharing screen space with Anil Kapoor in Vikramaditya Motwane’s AK vs AK, which released on Netflix last year. Kashyap was the executive producer of the film and also wrote dialogue for the black comedy.