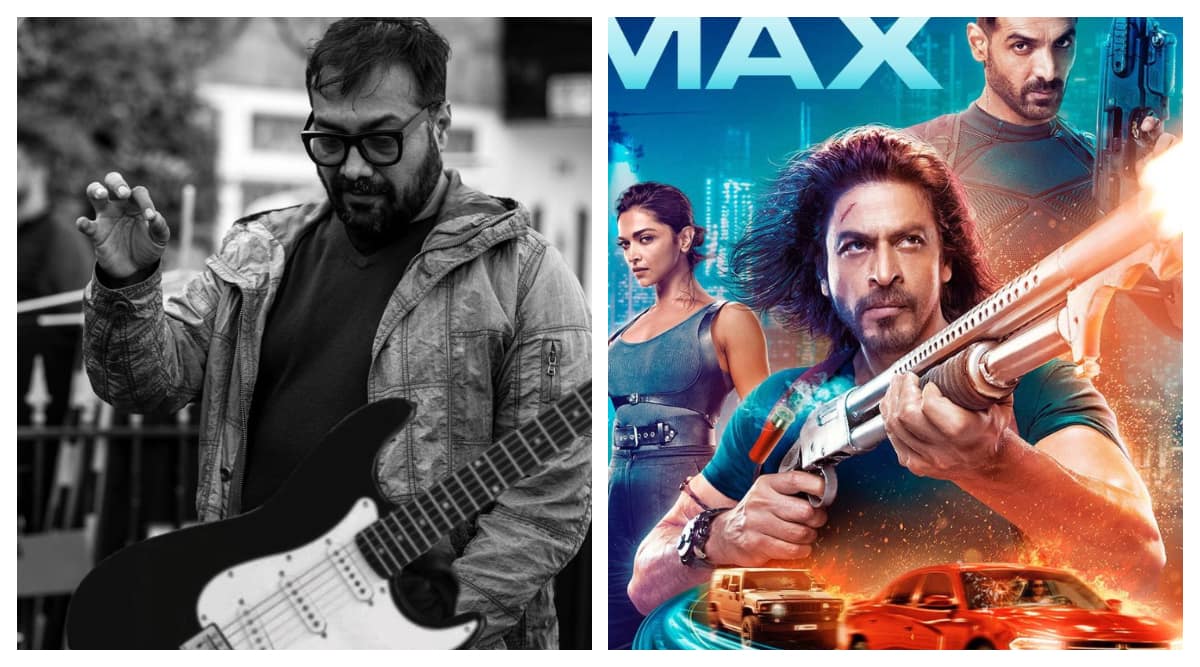 Pathaan released in theatres on Wednesday and according to early estimates, the film is expected to give an opening of over Rs 50 crore. The film also stars Deepika Padukone and John Abraham.

Karan Mehta, who recently starred in Anurag’s film Almost Pyaar With DJ Mohabbat, too looked happy after watching the film. Pathaan has been receiving support from friends in the film industry including Anil Kapoor, Vishal Dadlani, Sunil Grover amongst others.

The latest to join the bandwagon of Pathaan fans is actor Alia Bhatt. The actor took to her social media and shared the film poster as she wrote, “Tbh never been this excited for a film”.

Shubra Gupta of Indian Express reviewed the film and wrote, “The film comes at a time when Bollywood, and SRK have been under siege. ‘Pathaan’ is that sateek jawaab of this beleaguered pathaan, who manages multiple feats in his come-back after a clutch of medium-bad to terrible films : gives it those ones to the #BoycottBollywood brigade, pulls off the dishy-and-dishevelled look rippling those abs, give us a laugh-out-loud moment ( I won’t ruin it for you, but it involves a line from an early SRK character, also in a YRF film, which would have become eminently meme-worthy if memes were a thing those days) and saves Bharat Mata.”