Directed by Ajayan Venugopalan, Shiv Shastri Balboa is billed as a 'fascinating tale of survival of an Indian in a small town in America'. 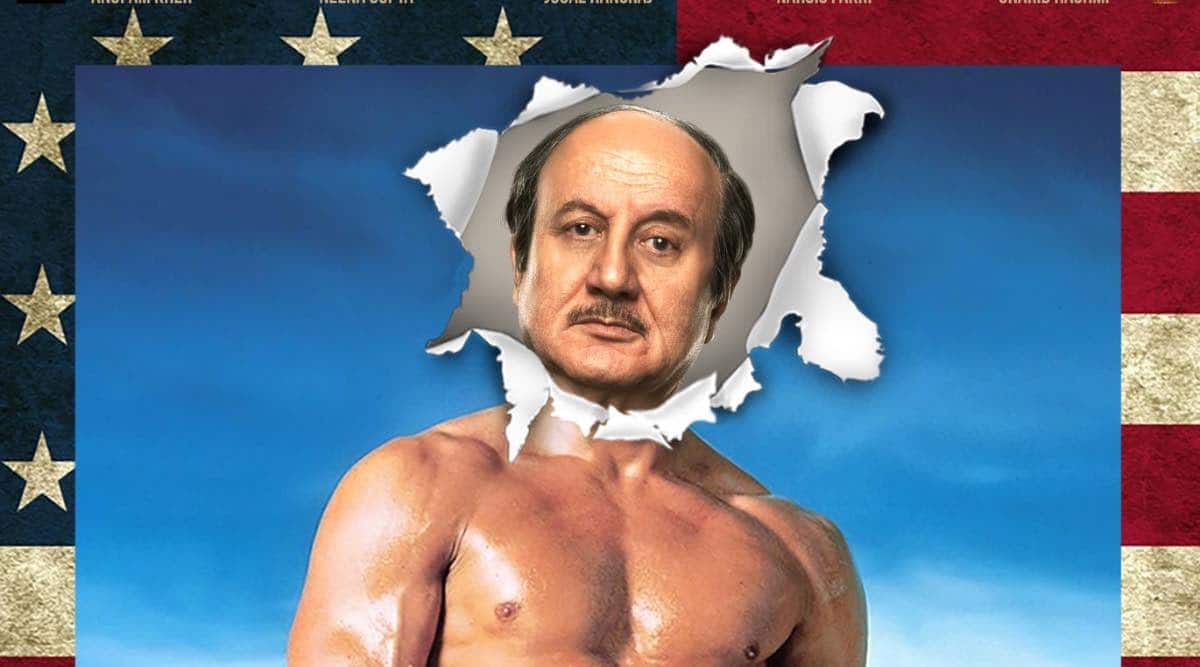 Veteran actor Anupam Kher on Tuesday announced that his upcoming movie Shiv Shastri Balboa will hit theatres on February 10. Directed by Ajayan Venugopalan, the movie is billed as a “fascinating tale of survival of an Indian in a small town in America”.

Kher shared the film’s release date on Twitter and also unveiled the official poster of the movie.

Also Read |Anupam Kher on Uunchai: ‘Want to tell the world don’t write us off’

“The name of my next release film is – #ShivShastriBalboa! This is the story of an extraordinary personality of an ordinary person. It will make you laugh as well as awaken a beautiful feeling of confidence in your heart. Releasing on 10th February ONLY IN THEATRES! Jai Ho!” Kher tweeted.

The movie will also feature Neena Gupta, Jugal Hansraj, Sharib Hashmi and Nargis Fakhri. It is produced by Kishore Varieth.