Censor Board should not be the watchdog for politicians: An Insignificant Man makers 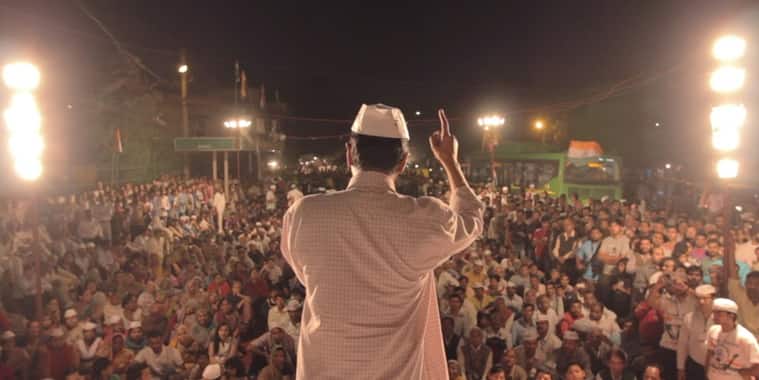 Political documentary An Insignificant Man documents the journey of Aam Aadmi Party from a movement to a political party along with the rise of Arvind Kejriwal.

Censor Board of Film Certification (CBFC), which is infamous for forestalling films’ releases, has courted controversy yet again as it has raised issue against an upcoming documentary on Delhi Chief Minister Arvind Kejriwal. The board, led by Pahlaj Nihalani, has held back the certificate for An Insignificant Man, saying that the makers need to get an NOC (No Objection Certificate) from not only Kejriwal but also former Delhi Chief Minister Sheila Dikshit and Prime Minister Narendra Modi in order to have the film in theatres.