An Action Hero song ‘Aap Jaisa Koi’: Malaika Arora goes back to her roots, owns the dance floor like nobody else

"Aap Jaisa Koi": The latest song from Ayushmann Khurrana's upcoming film An Action Hero is yet another remake. 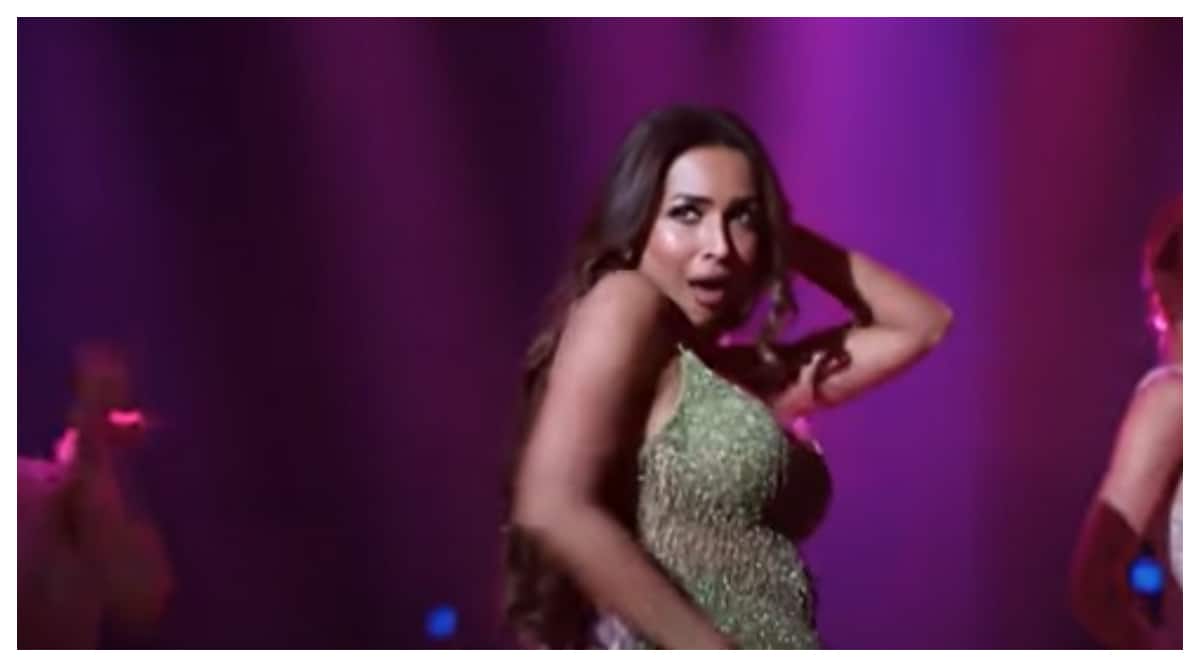 Actor Ayushmann Khurrana‘s upcoming film An Action Hero will see him play the role of action movie star, who is faced with life-threatening situations in real life as well. The second song from the film’s soundtrack has been released. Titled Aap Jaisa Koi, the song is a remake of the hit 1980 track, and features Malaika Arora looking glamorous as she takes to the dance floor.

The song is performed by Zahrah S Khan and Altamash Faridi. The original song, which was sung by Nazia Hassan, was picturised on Zeenat Aman and was a touchstone track in the disco movement.

The music video also features a few action sequences from the film, giving viewers an idea of what they can expect. Ayushmann joins Malaika towards the end of the song. The track has been recreated by Tanishq Bagchi.

Check out the song –

Earlier, the song ‘Jehda Nasha’, which is the recreated version of Amar Jalal Group and Faridkot’s ‘Nasha’, had been released. An Action Hero is Ayushmann’s first action film. The actor is best known for working in the romantic and social drama genres.

In a press conference, Ayushmann said that this is a something different for him. He said, ““It is a genre breaker for me. It is different from my staple genre of social-comedy and there is no message in it. There is pure thrill. It is a roller coaster ride. This film is about an extraordinary man in an ordinary situation. The emotion of revenge is an ordinary thing but if a superstar happens to be in that ordinary situation, how does he deal with it, is what the story is about.”

An Action Hero is directed by Anirudh Iyer and also stars Jaideep Ahlawat. The film set to hit cinema halls on December 2.