Amitabh Bachchan reveals he cut vein on left calf, was rushed to hospital

Amitabh Bachchan, who turned 80 earlier this year, shared the news on his official blog and said he had received stitches to control the bleeding. 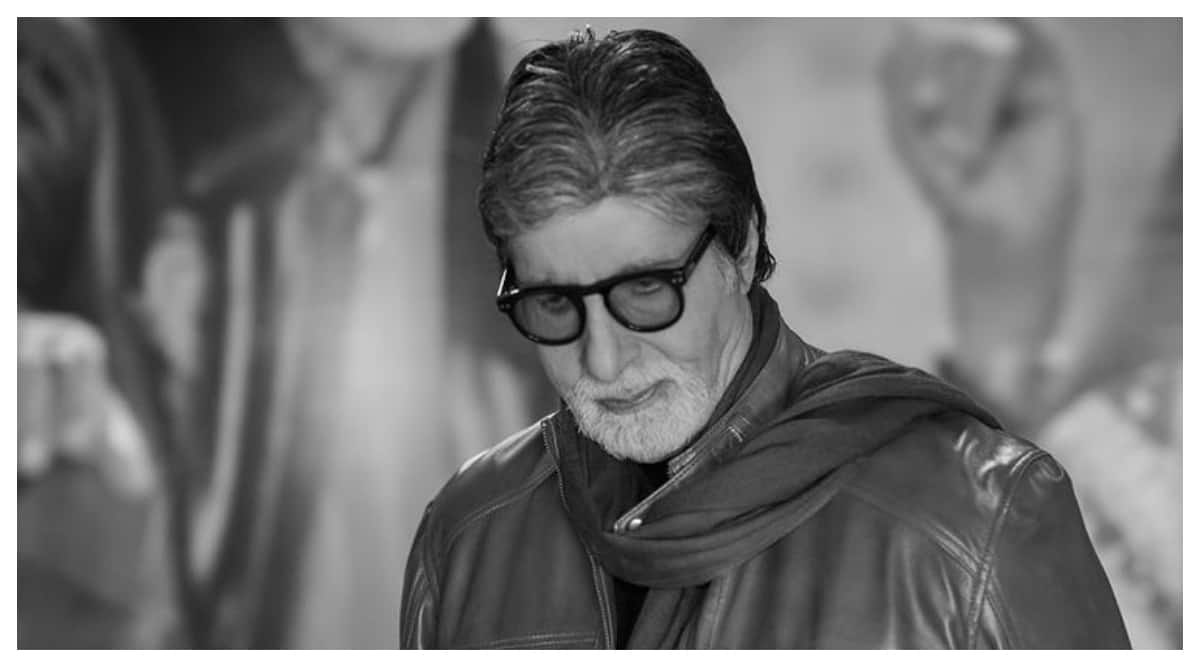 Megastar Amitabh Bachchan on Sunday said he was recently rushed to a hospital here after he cut a vein on his left calf. The cinema icon, who turned 80 earlier this year, shared the news on his official blog and said he had received stitches to control the bleeding.

“A jutting piece of metal sliced my left calve and managed to cut the vein .. the vein when cut spurts out the ‘red’ uncontrollably .. but had the nerve to get the doc and so into an OT and the stitching up .. with the assistance of team of staff and docs in time..,” Bachchan wrote.

“The throb is the control factor on KBC and it must be stated that those 3-4 hours on each episode, does take care of the… Its a little inoperative, but the will to continue in the similar spirit of measurement and tribe and class in range does give a hope and we cope… Its quite fresh and with opinion and advice (sic),” he added.

The Kaun Banega Crorepati host said doctors have advised him to not strain or try walking, even on a treadmill. “In admittance the medical to not stand, to not move, to not strain on it by even a TreadMill walk is not permitted!! At times the satisfaction of the extreme may bring the joys or the griefs of existence…

“But extremes do not and never last .. they either perish or leave an indelible mark .. at strategic places on the body or bodies .. that is an embarrassment .. takes a while to step out of it , so help me God .. !!! (sic)” Bachchan wrote.

On Saturday, the actor had posted photos from the sets of Kaun Banega Crorepati that showed him running with a bandage on his left leg.

“Running striding jogging on to work .. into that horizon of loud cheers and love .. and your PRAYERS,” he had written in the caption. On the film front, Bachchan has so far featured in four films in 2022 — Jhund, Runway 34, Brahmastra: Part One – Shiva and Goodbye.

He will be next seen in Sooraj Barjatya’s film Uunchai, which is set to debut in theatres on November 11. The movie also stars Anupam Kher, Neena Gupta, Parineeti Chopra, Danny Dengzongpa and Boman Irani.