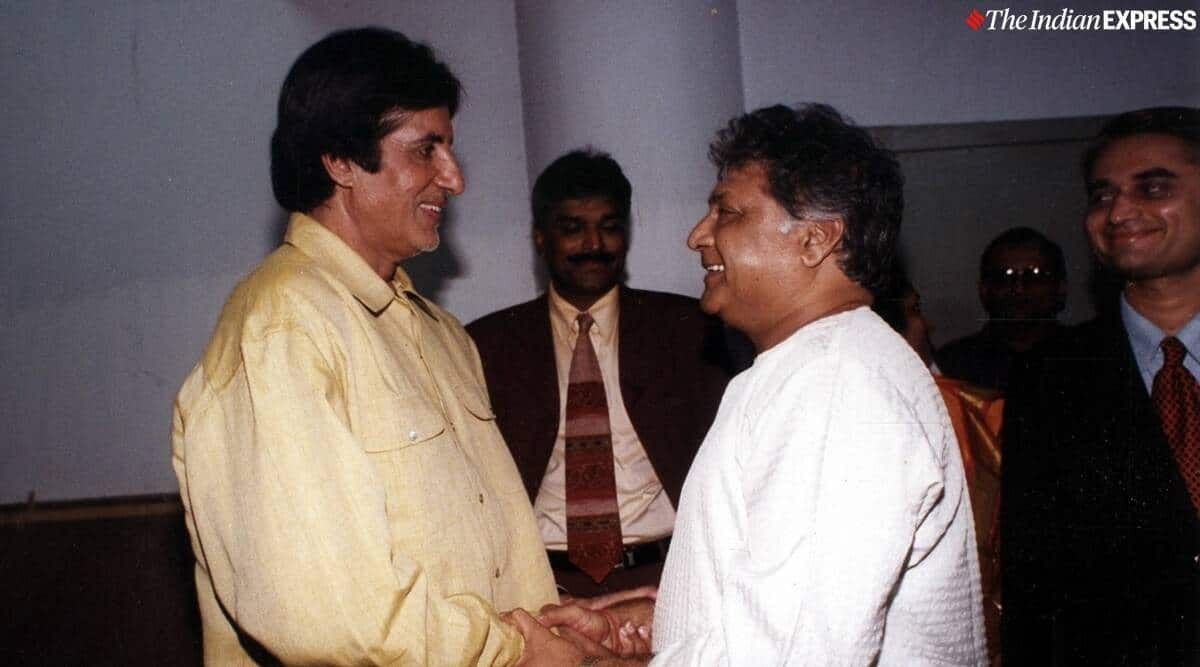 Veteran actor Amitabh Bachchan took to his blog on Sunday and mourned the loss of actor Vikram Gokhale, who passed away on November 26. Bachchan also remembered actor-host Tabassum who passed away last week and said that the days are lined with sadness.

Bachchan expressed his grief for his ‘dear ones’ and wrote, “The days are lined with sadness… friends and colleagues… artists of huge merit, leave us day by day… and we listen see and pray… Tabassum… Vikram Gokhale and some dear ones that are close and known… they came to us in our lives… they played their parts and left the stage empty forlorn and desolate by their absence…”

Also read |Actor Vikram Gokhale passes away in Pune at 77

Vikram passed away on November 26 in Pune after experiencing multiple organ failure. The actor has appeared in almost 80 movies and 17 television programmes. He made his debut in Bollywood with Amitabh’s Parwana, and in 2013 the actor got a national award for the movie Anumati.

Earlier, Amitabh had dedicated a special blog for Tabassum and had written,  “…they all leave us one by one… and it is beyond comprehension… you only recollect the times of their presence and life before the eyes and the mind… and they ever remain an image of the time… unchanged, unfettered and in the freedom of free… and then they leave, and it cannot be fathomed.”

Tabassum, who was also known as ‘Baby Tabassum’ was a child artiste and the actor also hosted the famous celebrity talk show Phool Khile Hain Gulshan Gulshan. She was 78.