Further fuelling speculations of their impending marriage, Vicky Kaushal was spotted at Katrina Kaif’s house on Friday night. Dressed in a blue t-shirt, jeans and cap, the actor seemed to be in a merry mood as he waved at the photographers. He even said namaste and showed the thumbs-up sign.

Apart from Vicky, fashion designer Anaita Shroff also visited Katrina’s house. The actor-turned-designer is quite close to both the actors, and seems like the last-minute trousseau discussion is taking place at the bride-to-be’s residence. Earlier in the day, Katrina was snapped outside a clinic in Bandra. While she did not interact with the paparazzi, she waved at them while getting into her car. 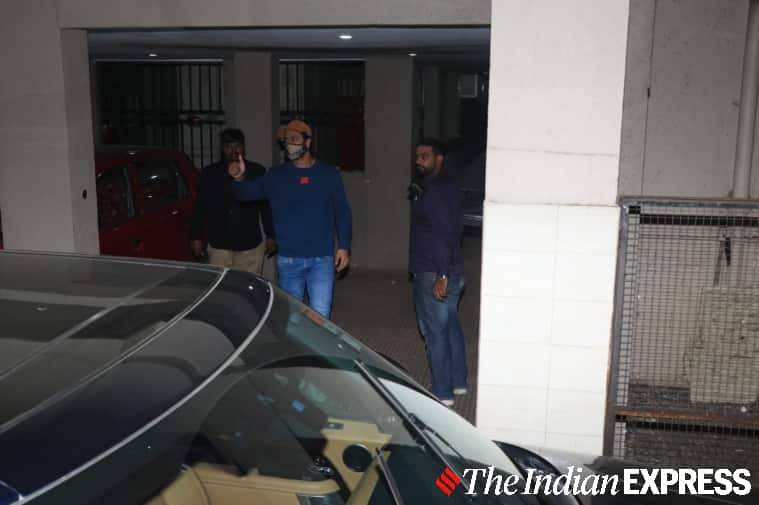 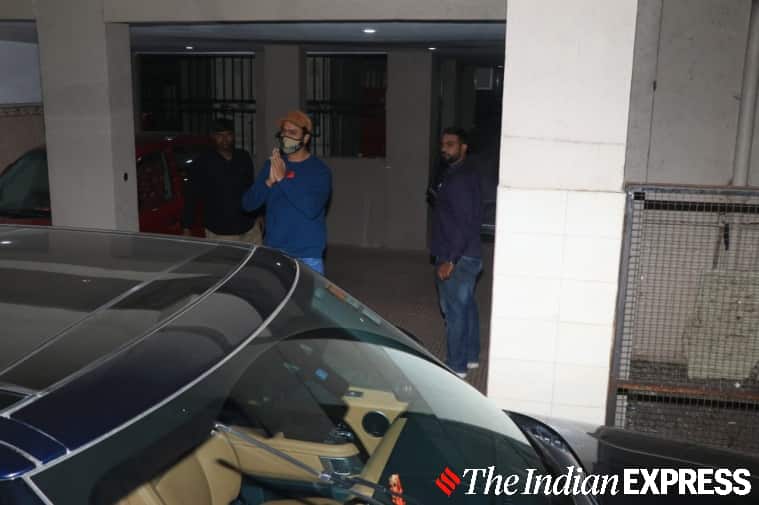 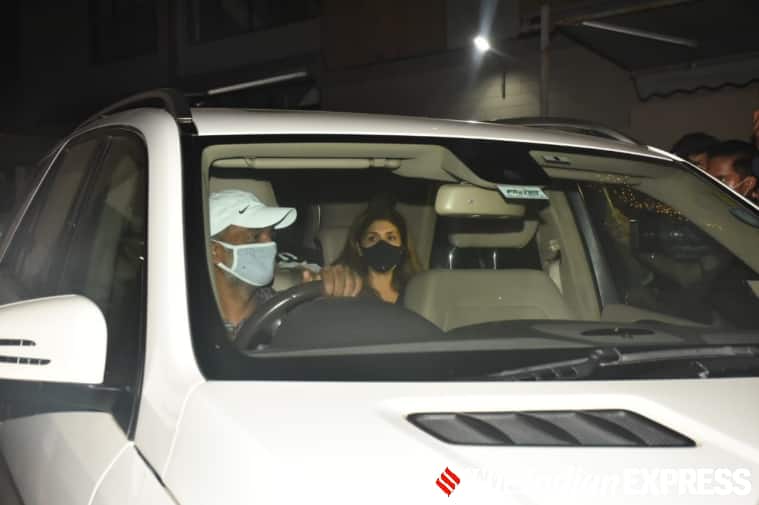 Vicky Kaushal and Katrina Kaif’s wedding is the talk of the town. While both Katrina and Vicky are yet to speak about the wedding, the latter’s neighbour Krushna Abhishek recently opened up about the preparations that have been taking place at Vicky’s residence.

In a chat with ABP, Krushna said that the wedding preparations are taking place in a hush-hush way. “Vicky is my neighbour so I can wish him in the lift (laughs). The wedding preparations are happening but in a hush-hush way. They haven’t shared it yet. Vicky is also a wonderful guy. They make a good pair. Both of them are nice people. I am not being political. I actually know them so I wish them good luck,” shared Krushna.

As per reports, Katrina-Vicky’s wedding will happen on December 9 in Rajasthan’s Six Senses Fort Barwara, Sawai Madhopur district. The star couple is leaving no stone unturned to assure that the wedding celebrations are spectacular yet intensely private.

According to a report in IANS, Sawai Madhopur’s district administration issued an order about a meeting ahead of the grand Bollywood wedding. The order has gone viral on social media. As per the viral notice, the meeting was held on Friday to discuss the law and order arrangements ahead of the high-profile wedding. They also discussed crowd controlling measures and other security arrangements for the celebrities.

Various reports have suggested that guests at the ‘VicKat wedding’ will also have to follow a no-photos NDA clause. Not just that, they will also be given secret codes to avoid their names from getting leaked to the media. Another report also claimed that Katrina and Vicky will fly directly to the wedding venue in a chartered helicopter to avoid paparazzi.