Alia Bhatt reveals she’s in therapy, was ‘being too hard’ on herself: ‘Discovered I have so many issues…’

Alia Bhatt said that she has always struggled with body image issues, and was 'too hard' on herself about how she looked. 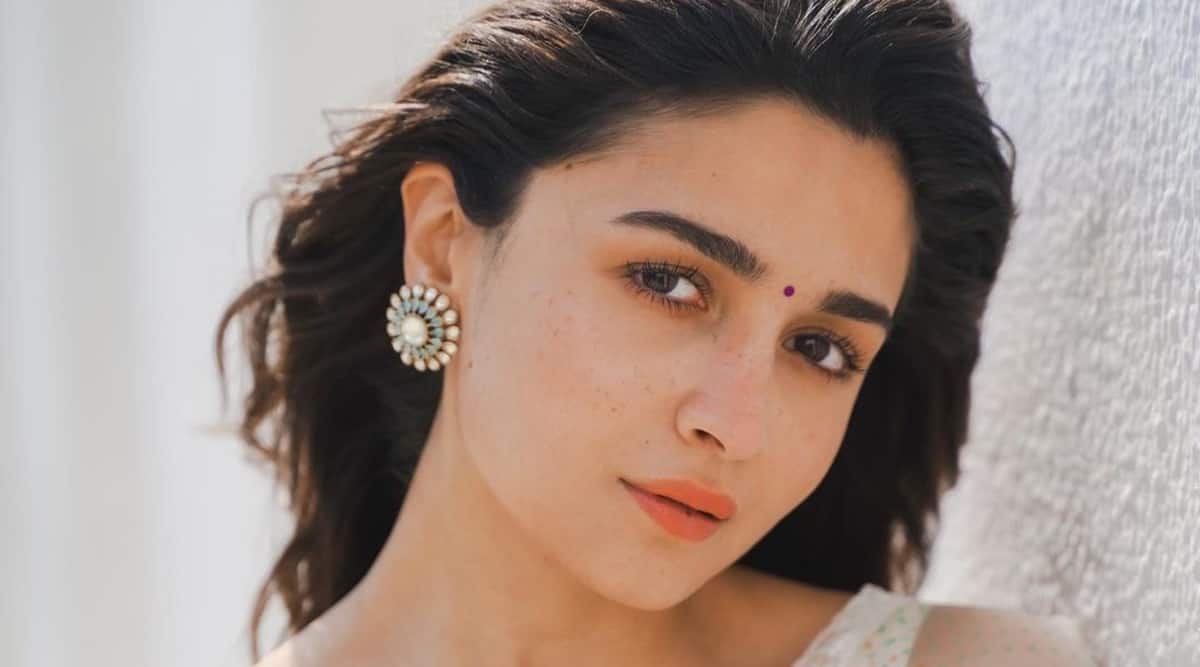 Actor Alia Bhatt said that she has been ‘very hard’ on herself over the years, and revealed that she is in therapy and how it has helped her cope with body image issues. She said that she had always been very concerned with ‘food, dieting, weight, and the way (she) is looking’.

“That’s a struggle that’s been constant,” she told journalist Barkha Dutt on Mojo Story. “Everyone around me would see it, but I would not see it.” Alia said that she understands that as a public figure, she needs to ‘tick certain boxes’, but after a point, she realised she was being ‘too hard’ on herself. She said that this is something she would want to tell ‘young girls out there’, who might be under pressure to present the best versions of themselves because of ‘Instagram culture’.

Revealing that she takes therapy once a week, Alia said, “When I started therapy, I did it just as a hygiene thing. To take care of my body, I go to the gym; I need to take care of my mind as well. It’s something I started amidst the lockdown, when everybody was going through a hard time, and I thought that maybe this would be a good time to start. I started as a generic thing, but what I discovered through those sessions is that I have so many issues when it comes to… I always knew I was anal when it comes to my weight, because I’m facing the camera.”

She said that she learned to ‘listen’ to the people around her, when they would say that she needs to not be obsessed with her appearance and weight. “How I dealt with it? I’ll be honest, sometimes I would just tell myself, ‘It’s all fine, you have to do this because you have to look good’. I would convince myself that this is something I have to do, but I realised over time that I don’t have to do this.”

Alia also spoke about her relationship with boyfriend Ranbir Kapoor, and said that he often compares her to an ‘alien’. In fact, this is something that him and her father, filmmaker Mahesh Bhatt, have bonded over. She said, “It’s strange. Ranbir says that to me all the time… He says this to me. You’re a strange person, strange being. He says that a lot. You’re an alien. What are you? You’re an alien.”

Alia added, “I don’t probe too much. I find it cute, so I just blush and I take it in. Even when Ranbir looks at my childhood photos, he says, ‘Look at your eyes. God, you’re an alien. What is this? What are these eyes?’ So he’s seeing something.. So my father and he bond on this.”

Alia was most recently seen in the period drama Gangubai Kathiawadi, a biographical crime movie about a brothel madame’s rise up the ranks in the Mumbai underworld. Directed by Sanjay Leela Bhansali, the film has made over Rs 100 crore internationally. She is also set to make her Hollywood debut with a Netflix thriller Heart of Stone, starring Gal Gadot and Jamie Dornan.

#WillSueMinYoongi: Here’s why fans want to sue BTS member Suga on his birthday