Mukesh and Nita Ambani’s son Akash proposed to his longtime girlfriend and childhood friend Shloka in March. Shloka is the daughter of Russell Mehta, who heads Rosy Blue Diamonds, one of the country’s leading diamond companies. Shloka is currently a director with Rosy Blue Foundation and is a co-founder of ConnectFor.

Though neither of the families have made an official statement yet, rumour has it that Akash Ambani and Shloka Mehta will tie the knot this December. 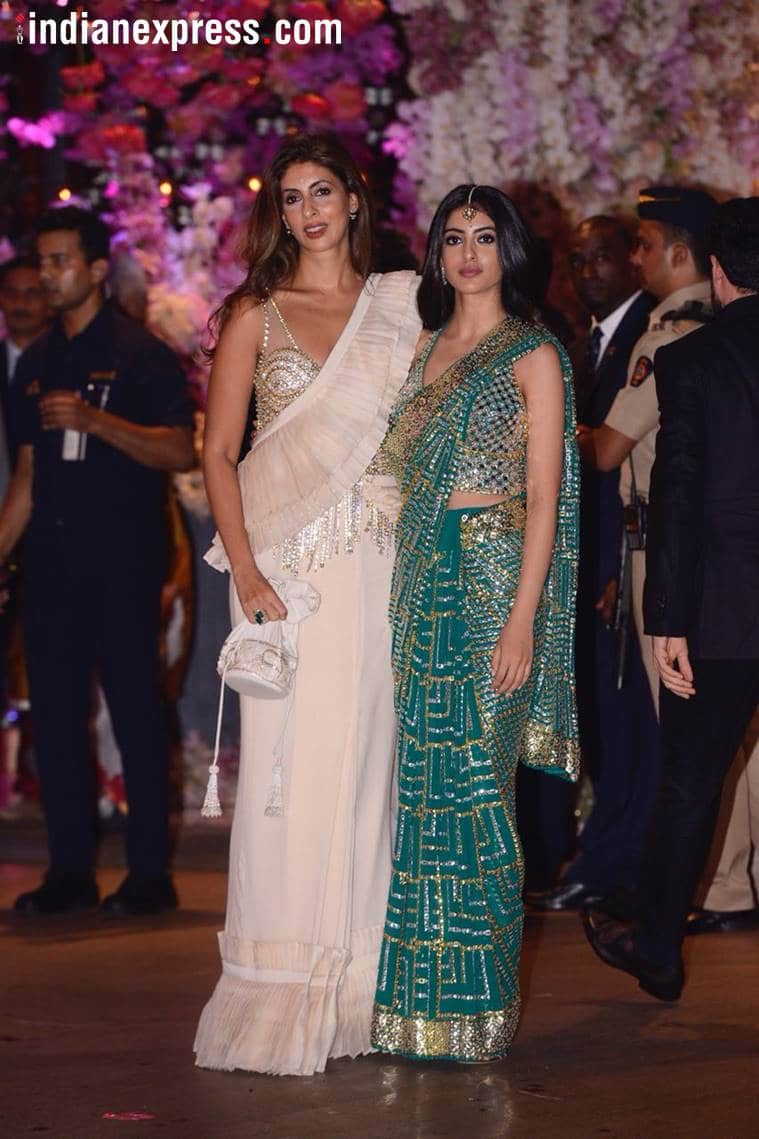 Alia Bhatt chose a shimmery creation for the occasion 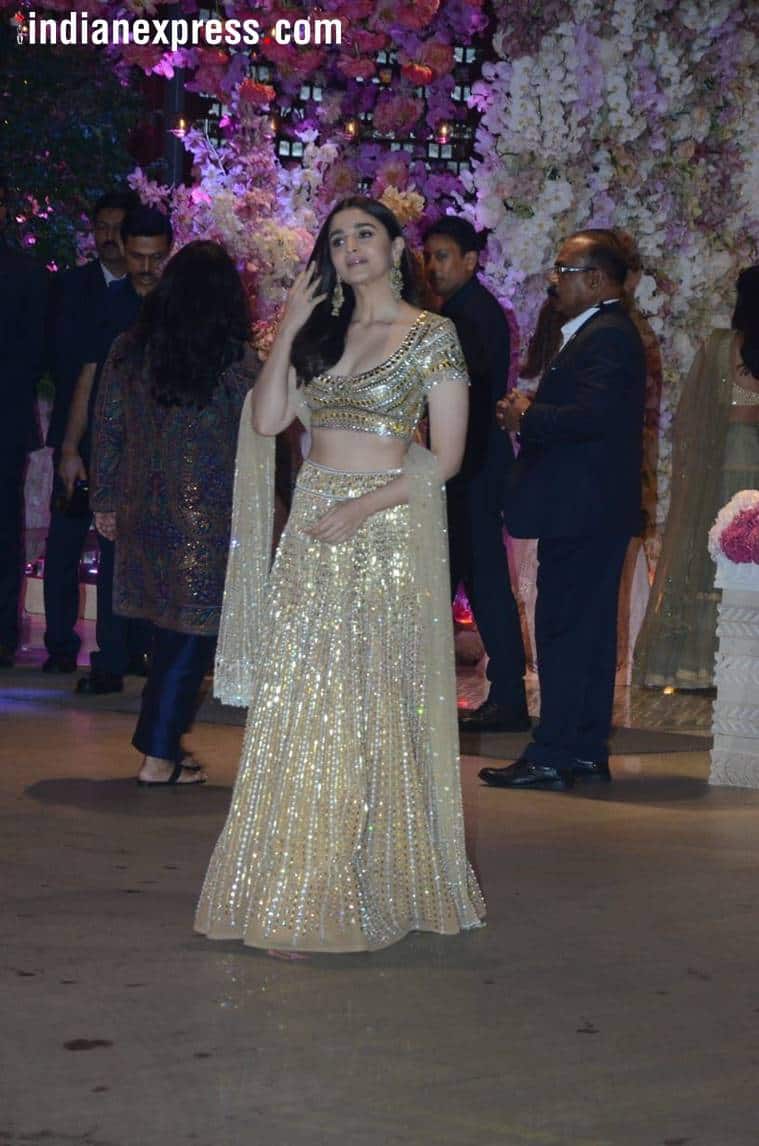 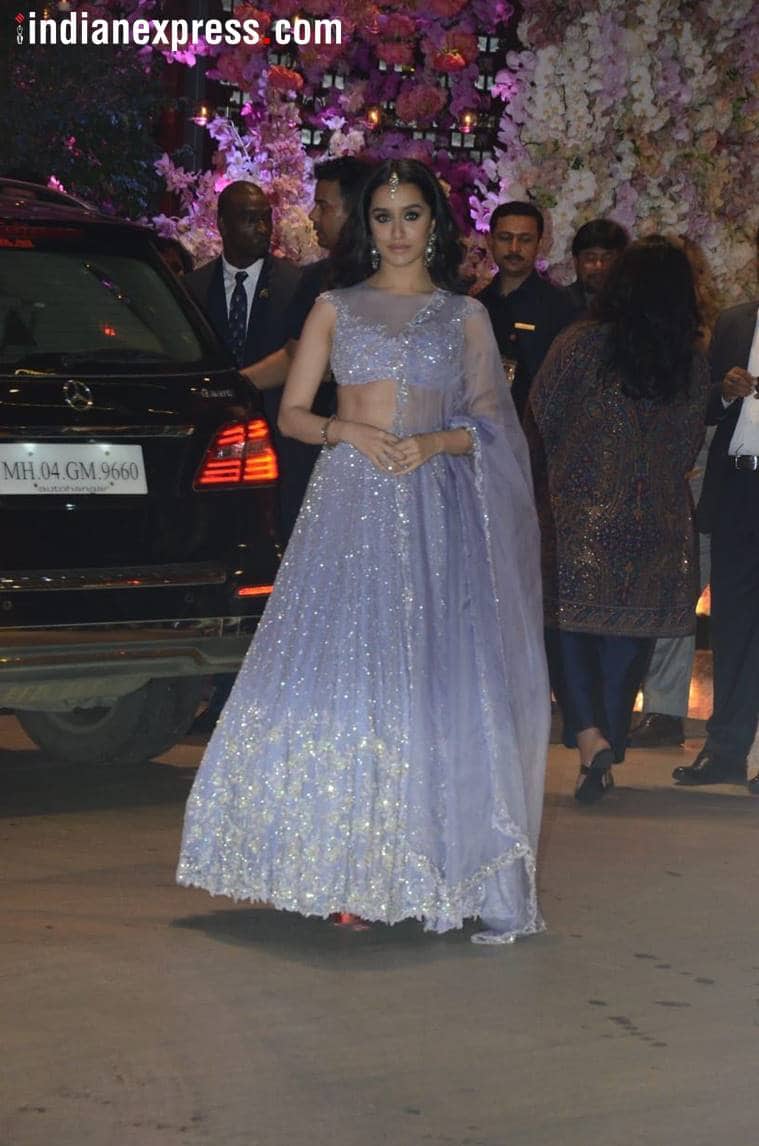 This is the photo of the day!

A post shared by AishwaryaRaiBachchan (@aishwaryaraibachchan_arb) on Jun 30, 2018 at 10:04am PDT 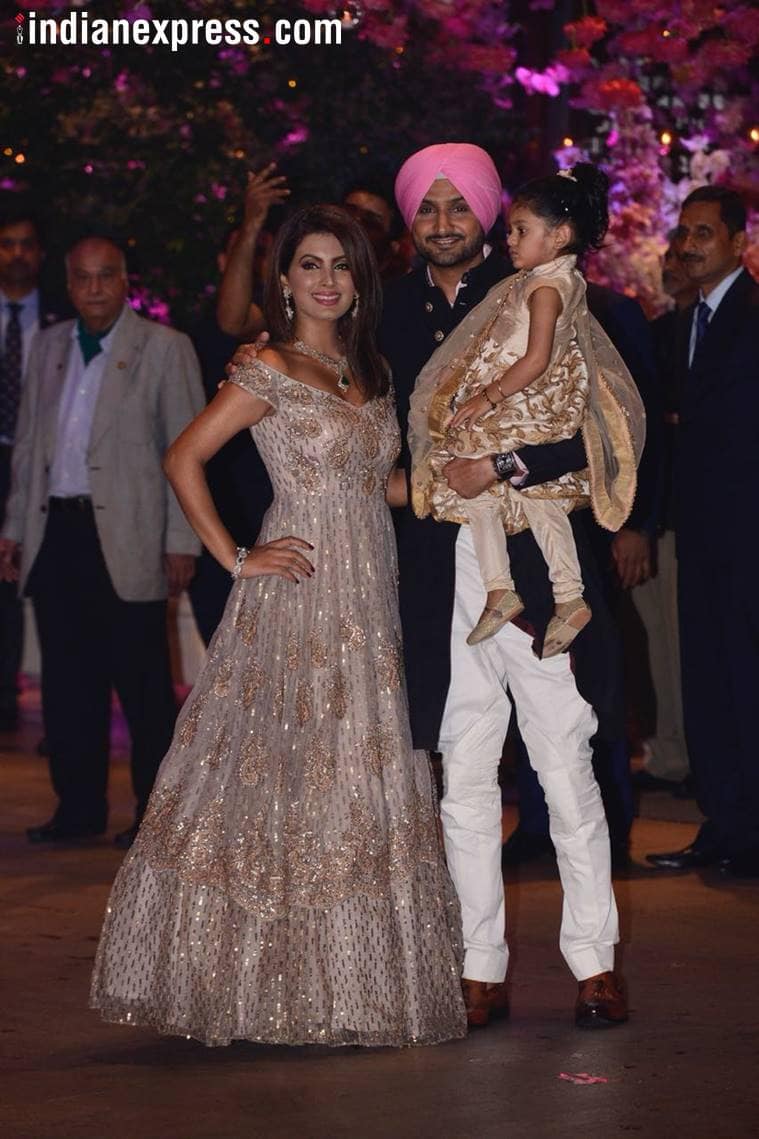 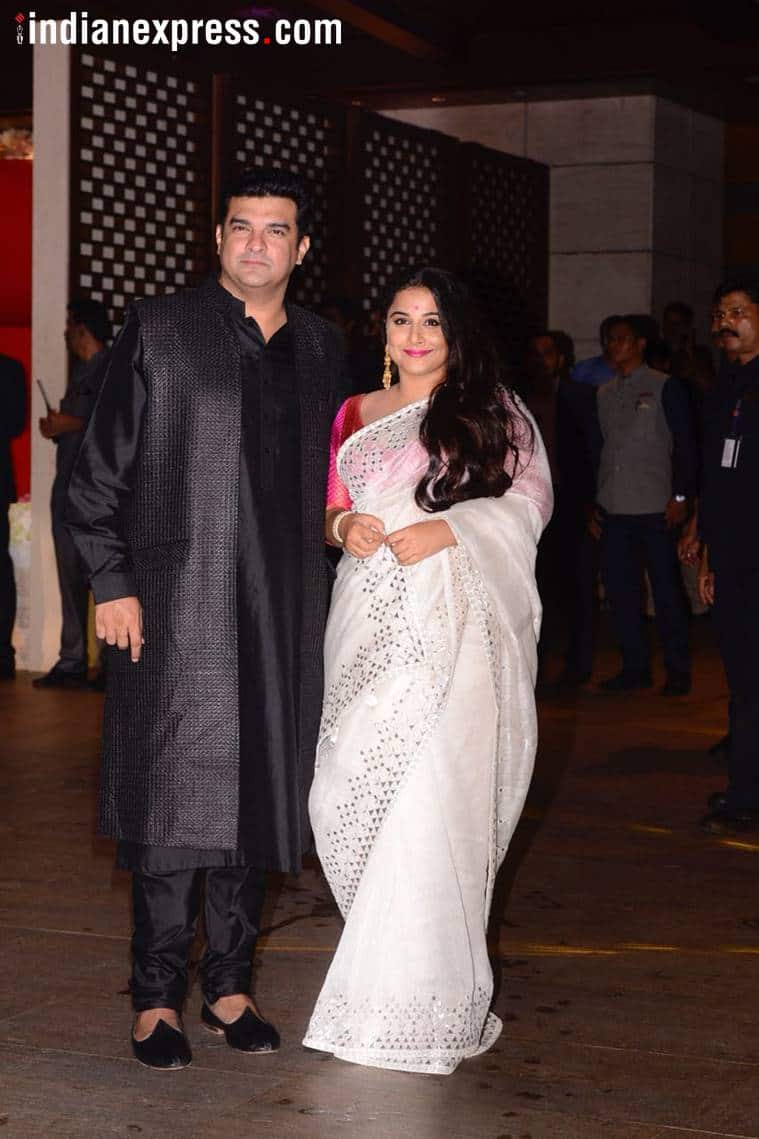 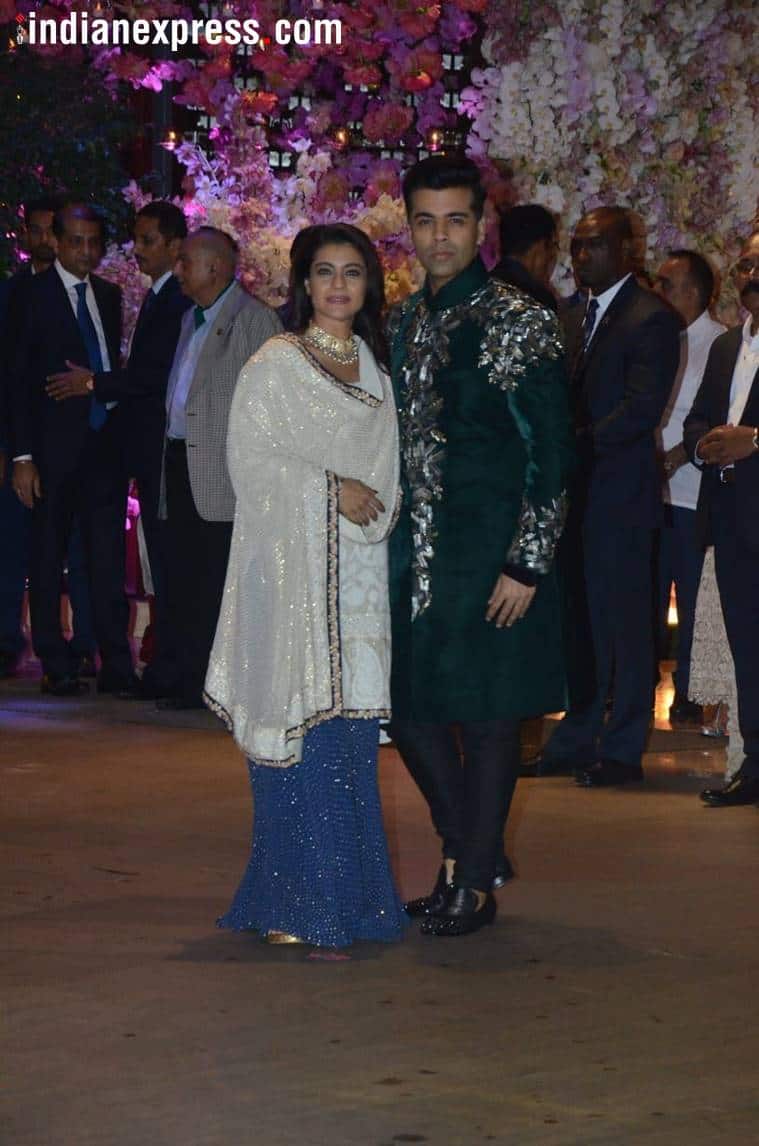 Karan Johar and Kajol arrived together for Akash Ambani and Shloka Mehta's engagement. Anil Kapoor keeps it desi for the do Anil Kapoor, who was recently seen in Race 3, has Fanney Khan and Ek Ladki Ko Dekha Toh Aisa Laga in his kitty. Sachin Tendulkar joins in the celebrations The Ambanis gather for the big event Mukesh Ambani's brother Anil Ambani and wife Tina Ambani are all smiles as they arrive for Akash Ambani and Shloka Mehta's engagement. 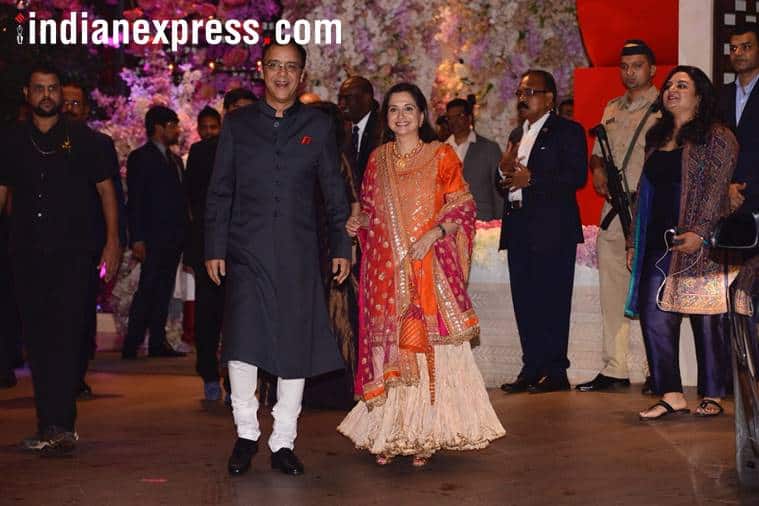 Sanju producer Vidhu Vinod Chopra and wife Anupama Chopra were among the first celebrities to arrive for Akash Ambani and Shloka Mehta's engagement. 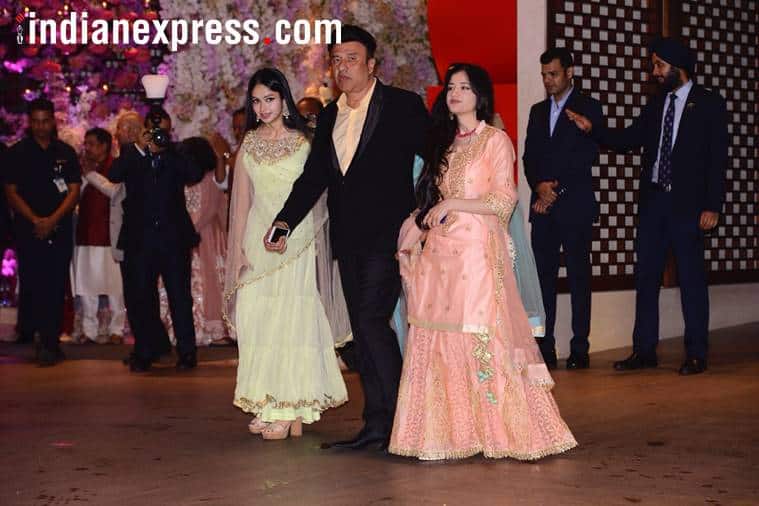