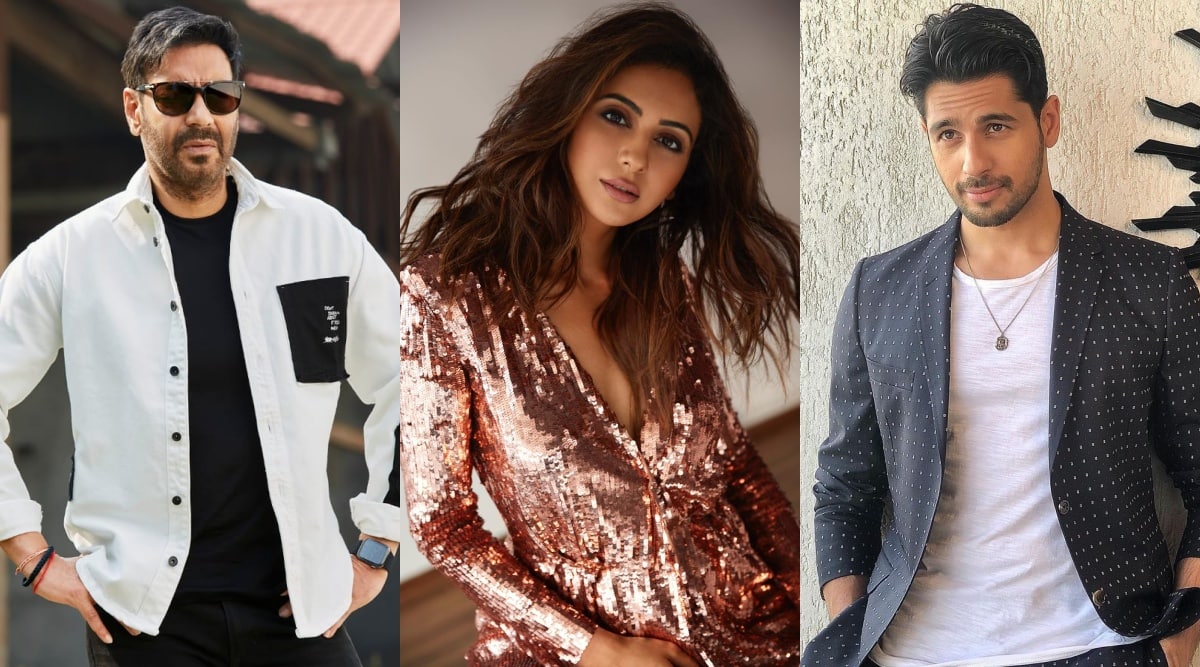 Ajay Devgn, Sidharth Malhotra and Rakul Preet Singh are all set to collaborate with director Indra Kumar for his next film titled Thank God. The movie, set to go on floors on January 21, is said to be a slice of life comedy.

Indra Kumar said in a statement, “We have been waiting for a long time to begin the shoot and finally we will start on January 21. Thank God! (laughs). It is an entertaining slice of life comedy with a message and I am quite excited to be working again with Ajay Devgn whom I’ve known since so many years along with the young guns Siddharth and Rakul. I’m also happy to join hands with Bhushan Kumar and the T-Series team. Hopefully, it all goes well as we have taken all the precautions necessary.”

Indra Kumar is known for popular 90s hits like Dil, Beta, Ishq among others. He has also directed the Dhamaal and Masti franchise.

Thank God is being produced by T-Series Films and Maruti International production. T-Series head Bhushan Kumar said in a statement, “Thank God is a very interesting and entertaining script. Indra Kumar films are hardcore commercial laughter riots and it is a pleasure to collaborate with him and Ashokji on this one. I have worked with Ajay Sir and he aces this genre while Sidharth and Rakul will show their fans something new with Thank God.”

Explained: What is the 25th Amendment of the US Constitution, that could be used to remove Trump?