When Ajay Devgn revealed why he doesn’t use lifts: ‘I was in an elevator when it dropped from 3rd floor to basement’

Drishyam 2 star Ajay Devgn shared about his fear on the The Kapil Sharma Show. 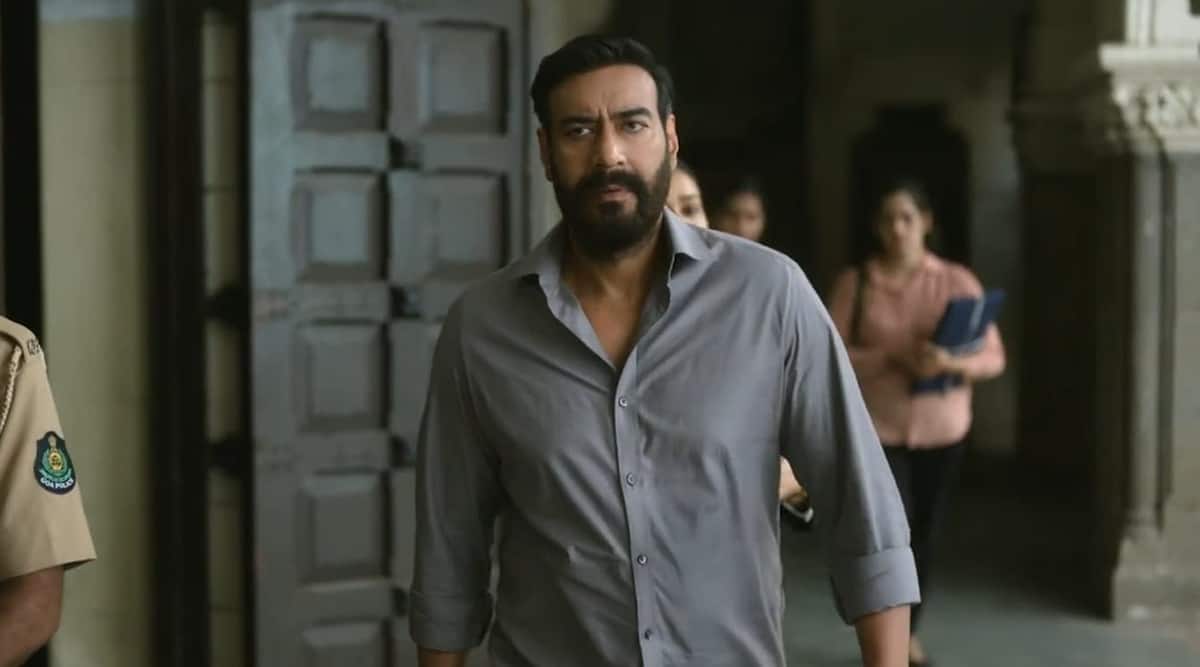 Ajay Devgn and Tabu-starrer Drishyam 2‘s success has brought some much-needed cheer to the Hindi film industry. Over the years, Ajay has made his place as an intense actor, he also delivers the punches in his action roles. However, many would be surprised to know that the quintessential action hero has a fear of being stuck in closed spaces, especially elevators.

Ajay, in an earlier episode of The Kapil Sharma Show, he shared many details about himself, one of which was his fear of lifts. The actor has shared that he feels claustrophobic in the lift and tries his best to avoid them.

Kapil told Ajay that he has heard that the actor fears being locked in a bathroom. Ajay corrected him and said he is scared of lifts. “Once I was in a lift and it came hurtling down from the third or fourth floor to the basement. We were stuck inside the lift for more than one and a half hours, ” shared Ajay.

The actor added, “I feel claustrophobic in the lift ever since. I have stopped taking lifts since then and I only take stairs.” Ajay Devgn and Tabu-starrer Drishyam 2 is getting love from fans and critics.

Drishyam 2 features Devgn reprising his role as Vijay Salgoankar, while Tabu returns as Meera Deshmukh. The thriller chronicles the difficulties faced by Vijay and his family, who are now suspects after the death of the son of the Inspector General of Police.

The film is a remake of the acclaimed Malayalam film of the same name, which featured Mohanlal. Drishyam 2 also stars Akshaye Khanna, Ishita Dutta, Mrunal Jadhav and Rajat Kapoor.

Schoolchildren get to visit warships as part of Navy Week