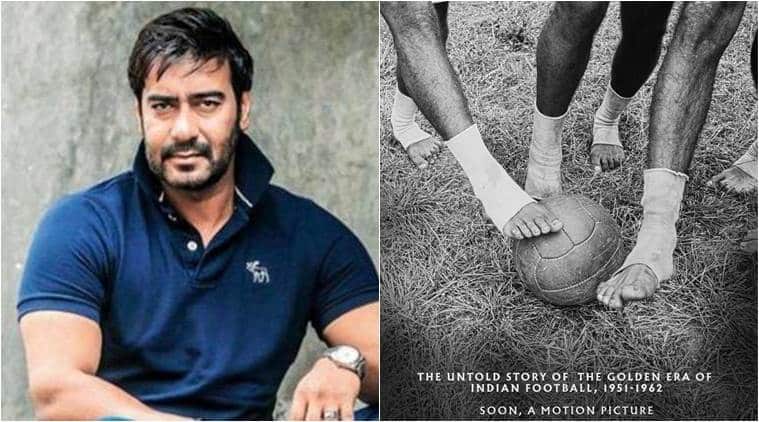 After Chanakya, Ajay Devgn will be seen as Football coach Syed Abdul Rahim.

Making the official announcement about the movie, Zee Studios took to its Twitter handle and wrote, “Elated and proud to announce a story never told as @ZeeStudios_ #BoneyKapoor & @freshlimefilms come together for a biopic on India’s legendary #Football coach, Syed Abdul Rahim, starring @ajaydevgn, directed by @CinemaPuraDesi, screenplay by @SaiwynQ, and dialogues by @writish.” Syed Abdul Rahim served the Indian football team as its coach and manager from 1950-1963. It was under his guidance that the Indian football team won Gold at the 1962 Asian Games and he also led the team to the semi-finals of the 1956 Melbourne Olympics. He died of cancer at the age of 54. 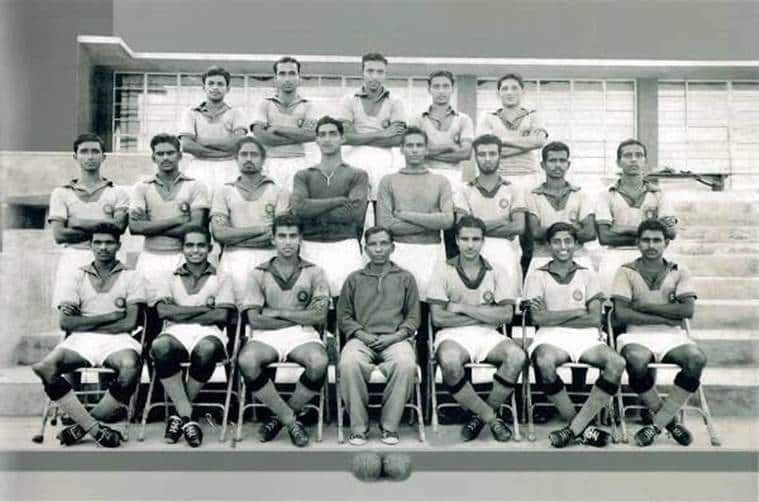 Football team that was led by Syed Abdul Rahim.

Bankrolled by Zee Studios, Boney Kapoor, Akash Chawla and Joy Sengupta, the untold journey of Indian football is yet to be titled. The makers have chosen the best time to announce the film as the football fever has taken over the entire nation in the wake of FIFA World Cup 2018. A poster of Syed Abdul Rahim’s biopic shared by the makers.

Talking about Devgn playing the lead role in the sports biopic, Boney Kapoor said, “An actor like Ajay is most apt for essaying this character. We hope that the film inspires millions of youngsters and soon India plays in the World Cup and becomes a potent force in World Football.” Adding more about the film, he continued, “It’s amazing to see football, world’s biggest game, having such a fever in India, and yet our team is not being sent to important tournaments. When my partners Akash Chawla and Joy Sengupta brought me the true story of Syed Abdul Rahim, I was amazed that not many are even aware of this unsung hero and the achievements of that great team which had heroes like Chunni Goswami, P.K. Banerjee, Balaram, Franco, Arun Ghosh among others. With the momentum of Khelo India getting pace, it’s time to push India.”

It was only on Wednesday that Devgn announced another big project where he will be essaying the role of great political thinker Chanakya. Apart from Chanakya, he has films like Total Dhamaal, Sons of Sardaar: The Battle of Saragarhi and Luv Ranjan’s untitled film with Ranbir Kapoor in his kitty.