Talking about her upcoming film, 'Fanney Khan', actor Aishwarya Rai Bachchan said that she is looking forward to join the 'Fanney Khan' team and enjoying the process of filmmaking. The film which would release in April next year also stars 'Newton' actor Rajkummar Rao and Anil Kapoor. 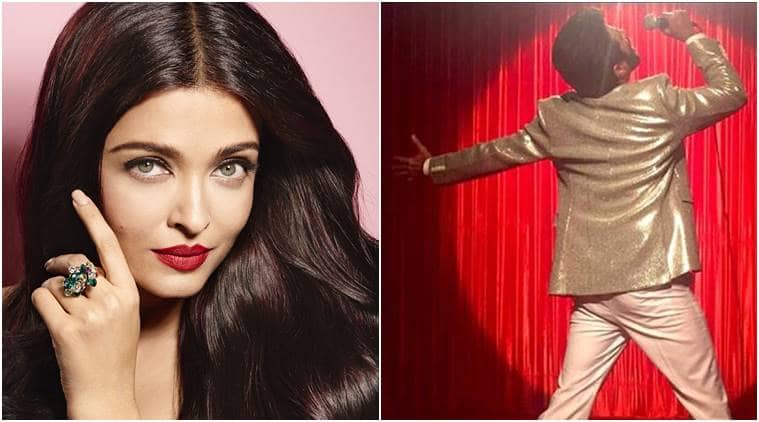 Actor Aishwarya Rai Bachchan says she is waiting excitedly to join the team of her next movie ‘Fanney Khan’. Aishwarya is a part of ‘Fanney Khan’, an upcoming musical comedy film directed by Atul Manjrekar, with Anil Kapoor and Rajkummar Rao. At the Vogue Women of the Year Awards here on Sunday night, the actress was honoured with the Vogue Influencer Of The Decade Award.

Looking gorgeous in a black gown, she spoke about joining the set of ‘Fanney Khan’ soon. “Good luck to the entire team of ‘Fanney Khan’. I am looking forward to joining the team and enjoying the process of filmmaking. I would talk more about the film in the course of time,” she said at the red carpet.

“Fanney Khan” is the Hindi adaptation of the Dutch film ‘Everybody’s Famous’. Produced by Rakeysh Omprakash Mehra, the film is scheduled for a worldwide release on April 13.

Aishwarya also spoke about instilling the same qualities in her daughter Aaradhya as the actress got from her mother. “My mother, I’d say, is the most important woman in my life. Your relationship with your mother is the most real, impactful, the most personal and intimate. “I love my mother, I respect her immensely. I am who I am because of my mother and I naturally pass that down to my daughter Aaradhyaa,” added Aishwarya.