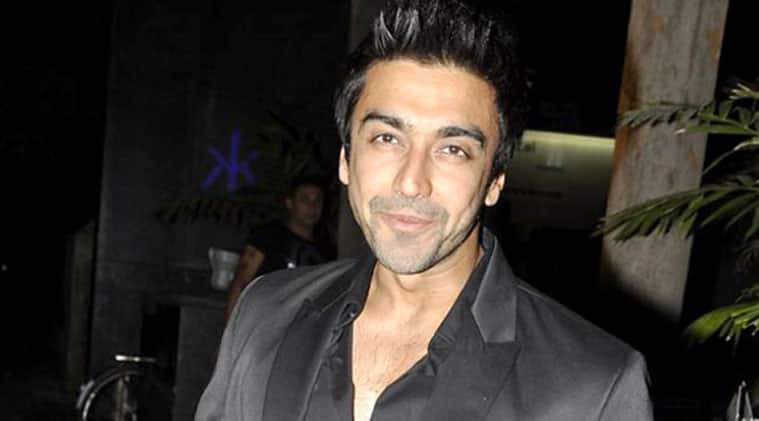 Known for films like ‘Dhamaal’, ‘Qayamat’, and ‘Fight Club’ among others, Ashish Chowdhry married actress and co-star Sameeta Bangargi in 2006. Last seen in ‘Double Dhamaal’, Ashish has now become a proud father of twin girls.

Also, Riteish Deshmukh who married his long time girlfriend and actress Genelia D’Souza in 2012 will be a father soon and he had spoken to the media recently about the excitement of welcoming a new member to the family.

At 3-0 we thought the job was done: Arsenal manager Arsene Wenger