Aamir Khan-Kiran Rao with son Azad in Kargil, their friends knew of separation for a while: Amin Hajee

Aamir Khan and Kiran Rao have issued a joint statement, announcing their divorce, after 15 years of marriage. They have a son, Azad, together. 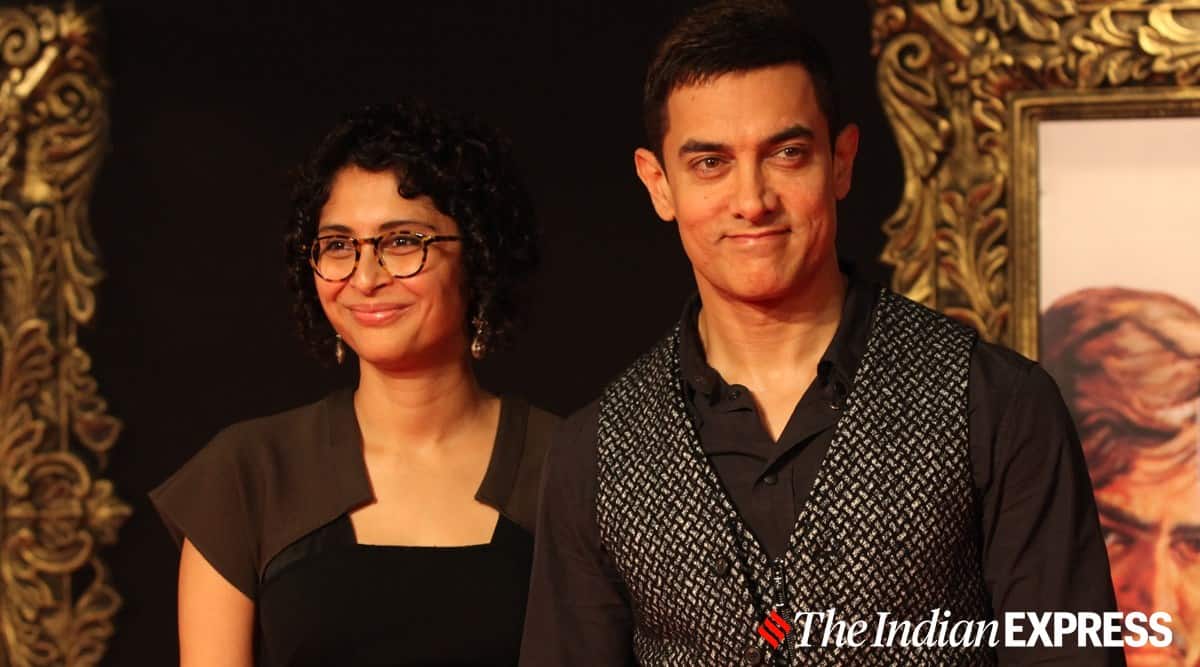 A day after superstar Aamir Khan and director Kiran Rao announced their divorce, the Dangal star’s close friend Amin Hajee on Sunday said that while the public announcement might have come now, the duo’s loved ones had known about the separation for some time now.

The Lagaan actor, who was the best man at Aamir’s wedding to Kiran in 2005, told News18 that it was futile to convince the former couple as they are mature people, who don’t take decisions in haste. Hajee also said that like Aamir’s fans, even he is heartbroken at his separation from Kiran but the pair has assured him that they would always be “together”.

“My family has known about this for a while but it’s just Aamir and Kiran and have decided to announce it today. I am still coming to terms with this great loss. As we speak they are together with Azad (Rao Khan) in Kargil. In fact, Kiran sent me a photograph of the three of them today morning. I showed it to my family and told them that they are still together but it is just that their marital status has changed,” the actor said.

Being close to the pair, Hajee said he considers their break up a personal defeat. “Aamir was the best man at my wedding and I was the best man at his wedding to Kiran so it is a personal loss for us. We sat together and discussed it, but as I said, these guys don’t make a decision unless they have gone through it thoroughly.

“I didn’t tell them that you can’t do this but I wish I could. But I respect both of them and their decision. I know that it was heartbreaking even for them. I am really heartbroken and I told my wife Charlotte. It’s a big defeat for me. Sometimes two good people may not be meant to be together,” he said.

Hajee added he respected Aamir and Kiran’s decision and people should also welcome it without questioning them.

“In these 15 beautiful years together we have shared a lifetime of experiences, joy and laughter, and our relationship has only grown in trust, respect and love. Now we would like to begin a new chapter in our lives — no longer as husband and wife, but as co-parents and family for each other,” Aamir and Kiran announced in a joint statement on Saturday. They have a son, Azad, together.