The 50 Sexiest Asian Women list, which is compiled through a series of social media and related polling, will be formally released next Friday. 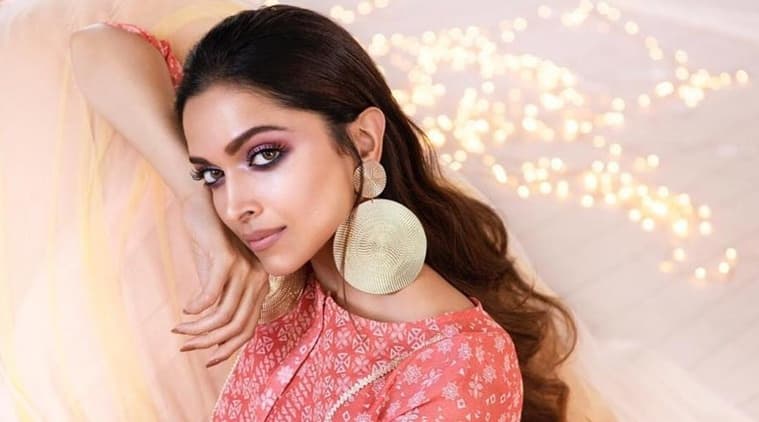 The award-winning actor behind recent box-office hits such as Padmaavat and Bajirao Mastani beat off competition from around the world as part of a list compiled annually by UK-based ‘Eastern Eye’ weekly, which highlighted that the 32-year-old’s “dream year” included marrying fellow actor Ranveer Singh and a stunning turn on the Cannes Film Festival red carpet.

“Apart from being the undisputed queen of Bollywood and a strikingly beautiful star, what really makes Deepika Padukone special is how big her heart is and how grounded she has remained throughout her remarkable rise,” said Asjad Nazir, the newspaper’s Entertainment Editor behind the annual list, which is now in its 15th year.

“Deepika’s humility has been inspirational and the way she makes a positive impact through raising awareness about mental health is showing everyone that being yourself and letting your inner light shine is the new sexy,” he said.

Last year’s topper, actor Priyanka Chopra, came in second as she celebrated another year of being a great global ambassador for India, including her own high-profile nuptials to singer Nick Jonas in Rajasthan over the weekend.

Television actor Nia Sharma came in at number three as she held onto her position as the sexiest TV star in the list for the third year in a row.

Well done to @shivangijoshi10 @eyehinakhan @niti_taylor for making it into 50 Sexiest Asian Women in the world top 10 for the first time. Look out for media coverage from later this evening and tomorrow on full women's 2018 list. #AsjadNazirSexyList2018 #EasternEyeSexyList2018

“As much as I want to hide my excitement right now, I cannot help but smile brightly and let out a big hurray because it truly feels awesome,” said Sharma, in reference to her entry.

Pakistani actor Mahira Khan came in fourth and held onto her title as the sexiest Pakistani as she marked another strong year as a strong symbol of girl power and raising money for charity.

“I am grateful to be part of this list once again. My fans are my strength so thank you to them. I think personally sexy is what sexy does and I hope to continue to work hard at what I do with as much as passion as I have been from the start,” she said.

One of two editor’s choices for 2018 is actress Sanam Saeed (19), for “pushing the creative boundaries in Pakistan and regularly speaking about a wide array of important social issues including women’s empowerment”.

The second editor’s choice, and the oldest in the list, is 51-year-old actress Madhuri Dixit (45).

The 50 Sexiest Asian Women list, which is compiled through a series of social media and related polling, will be formally released next Friday.

What is Witness Protection Scheme?