23 years of Satya: Manoj Bajpayee film was shelved after three days of shoot

Manoj Bajpayee, in an earlier interview, revealed that the makers of Satya were dealing with a financial crunch and the film was shelved after three days of the shoot. Satya completes 23 years of release today. Back in 1998, Manoj Bajpayee proclaimed he is the king of Mumbai as Ram Gopal Varma’s iconic film Satya hit the theaters on July 3. But there could have been no Bhiku Mhatre in the Indian cinema since the crime drama was shelved within three days of going on floors.

In an earlier interview, Bajpayee revealed that the makers of Satya were dealing with a financial crunch and the film was shelved after three days of the shoot. He said nobody knew the reason since it was “between Ramu and the earlier presenter.”

“But it was around the time when Gulshan Kumar was shot dead and the film was shelved. Then Bharat Shah came into the picture and got ready to present the film. Till the time the shooting resumed — it took another 10-15 days — we thought the film is shelved and our career is back to zero. It was a difficult period. But Ramu was there, making sure it happens,” Bajpayee told PTI. However, even after the film was ready, releasing it was another challenge. The distributors of Satya demanded a few songs in the movie since back then it was mandatory to have song and dance sequences in Bollywood dramas.

“The distributors started demanding songs because in those days making a film without songs was difficult. So Anurag (Kashyap) and I lobbied for Vishal Bhardwaj and then Gulzar sir came on board. We shot the songs later,” recalled Bajpayee. He also revealed that the song “Goli maar” was shot in six hours on the last day of the shoot with beer flowing on the floor.

To ace his role of Bhiku Mhatre, Bajpayee adopted the mannerisms of people around him. He took the accent from his cook, who hailed from Kolhapur, and the idea of printed shirts came from the local goons from his hometown. The actor shopped for his costumes himself within a budget of Rs 25,000 which were given to him by the production team. His hard work paid off well as he bagged the National Award for Supporting Actor for the film. 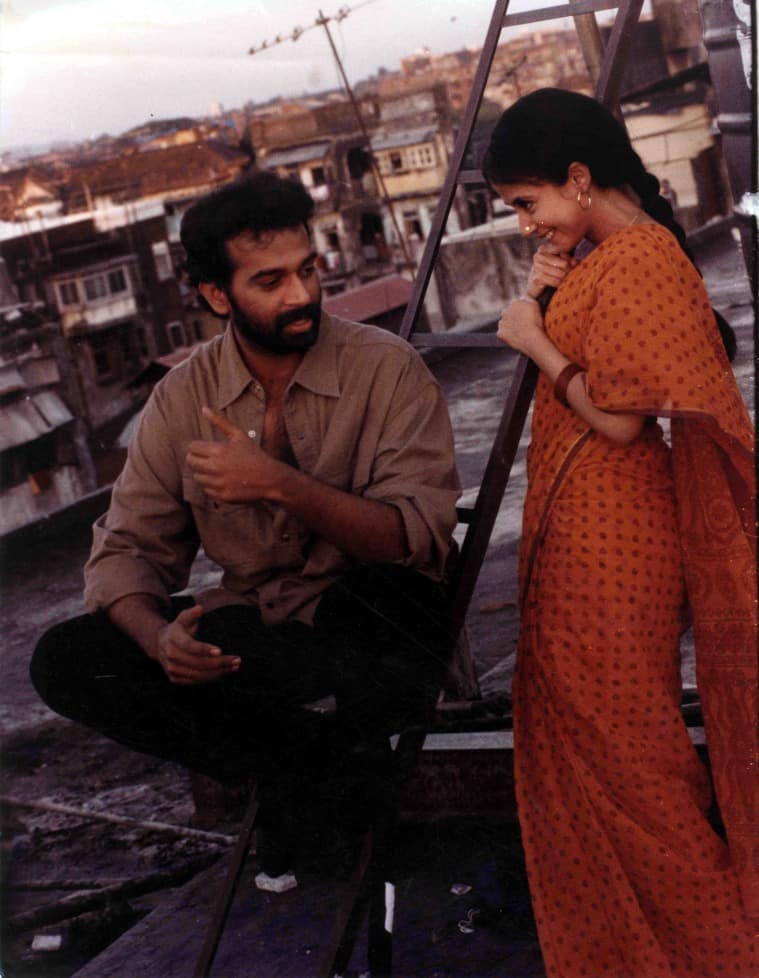 Besides Bajpayee, Satya put many newcomers including Anurag Kashyap and Saurabh Shukla on the map. The film starred J. D. Chakravarthy in the titular role and Urmila Matondkar played the female lead.

A struggle for Mumbai’s dabbawalas: ‘Covid-19 has ruined us’