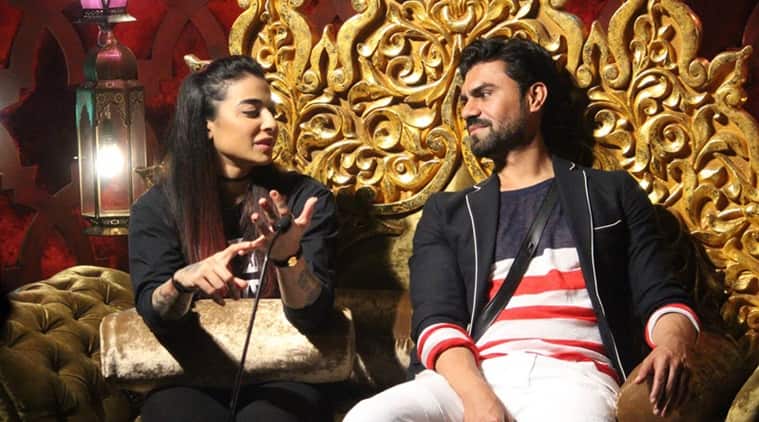 Bigg Boss 10: Gaurav Chopra is missing best friend Bani J after getting eliminated from the show.

One of the biggest stars on the celebrity reality show Bigg Boss 10, actor Gaurav Chopra has been ousted after surviving for more than 10 weeks. While his fans are shocked as well as angered by his eviction, the actor is more concerned about his closest friend in the house, Bani Judge.

Without a doubt, Gaurav and Bani’s friendship has been one of the highlights of the season, whether it is their support for each other or helping one another in taking decisions in the game, the duo have stood together. Though they have seen testing times in their bond too with several fights, their friendship managed to sail through.

Gaurav was announced evicted from the show on Sunday. And soon after his exit, he made his comeback on the social media. He thanked his fans for their support. He wrote, “So much love… .. thank u! Thank u for the warmth..” 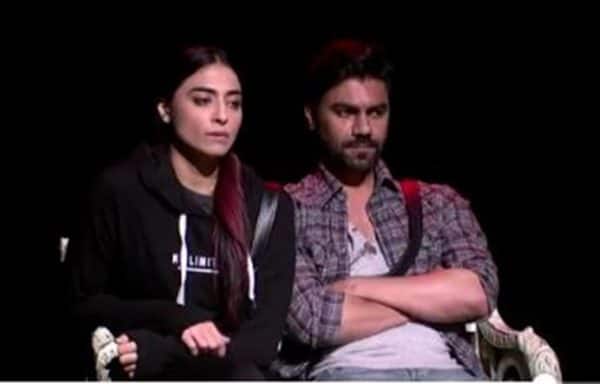 Gaurav Chopra and Bani J had struck a chord during their stint inside the Bigg Boss 10 house.

The actor also tweeted a picture of Bani and expressed his support for her. he wrote, “Just saw this and …. ….. Yes these are mine .. I’m there at least in spirit with her..” Bani has been missing her friend Gaurav a lot and the proof of it is the picture from the Bigg Boss house where she is seen touching a pink shirt of Gaurav with affection.

Just saw this and …. …..
Yes these are mine ..
I’m there at least in spirit with her..#support #nomatterwhat pic.twitter.com/mpoTHxj8TW

Gaurav also tweeted his love for another evicted celebrity contestant Rahul Dev, who has openly expressed disappointment over Gaurav’s ouster from the show. Rahul had tweeted, “Disappointed with the eviction of gaurav chopra ..really dunno what audiences want.. hope it’s an act.” Re-tweeting his post, Gaurav wrote, “That’s my elder brother and his love . And they say relationships made in the Bb house don’t last.”

That’s my elder brother and his love . And they say relationships made in the Bb house don’t last. #gonnaproveyouwrong #brotherlove https://t.co/RtU7TUaGw5

It has been reporting that after Gaurav’s elimination, Bani and another contestant Rohan Mehra locked themselves up in separate bathrooms and broke down.