Siddharth Chauhan’s Amar Colony is the only Indian title that was showcased in the ‘First Feature Competition’ at the festival. 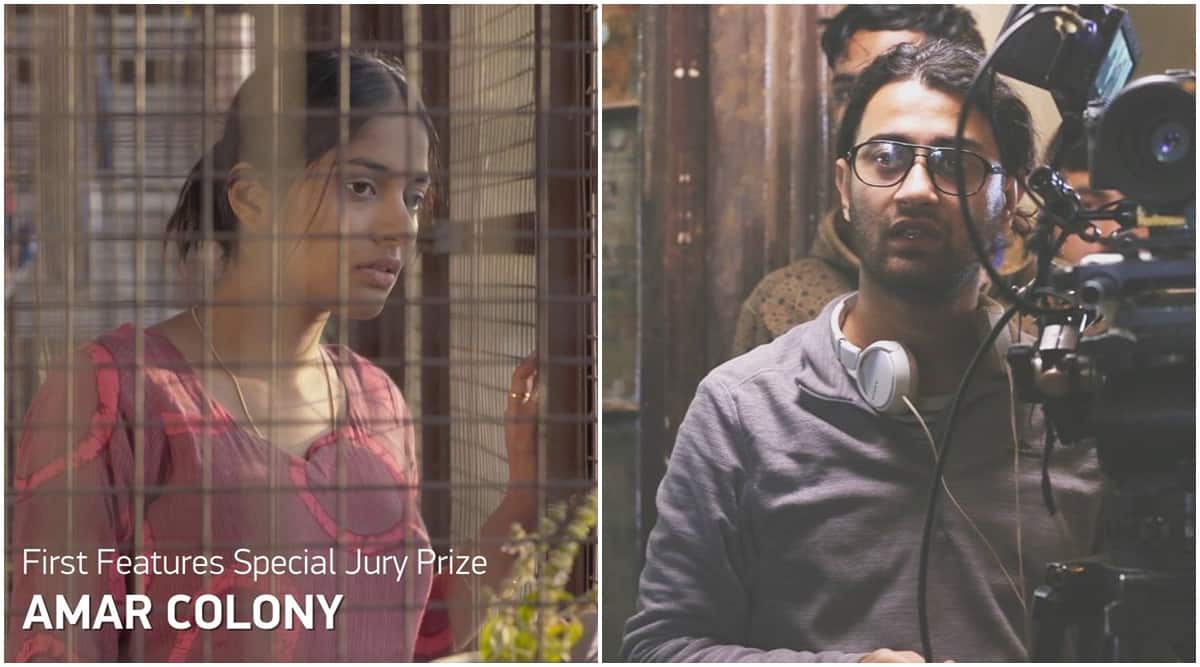 Feature film #AmarColony has won the special jury prize at the 26th #TallinnBlackNightsFilmFestiva.

According to a press release, the movie is the only Indian title which was showcased in the ‘First Feature Competition’ at the festival, held annually in Estonia’s capital Tallinn.

Chauhan said he is excited about the film winning an award at the prestigious gala where the movie had its world premiere.

Also read |Uorfi Javed slams Chetan Bhagat after his ‘distracting youth’ comment: Men like him will always blame the women

“I am so overwhelmed with the love which the European audience and POFF (Festival) have shown towards our film. I really didn’t expect such a response to my film! I want to thank the jury for considering us worth it,” the director said in a statement.

Therese Malvar, the co-juror for the ‘First Feature Competition’, said the jury presented the honour to “Amar Colony” for originality of vision.

“This film delighted us with a bold and innovative presentation of a small town community whose frank sensuality and unabashed pursuit of urges, both human and divine, are set against the resonant backdrop of a culturally rich and deeply personal setting.

“The director daringly takes us by the hand and leads us on a journey to his world, introducing us to his characters and their lives with affection and often with humor,” Malvar said.

“Amar Colony winning the Special Jury Award is a dream come true. Siddharth Chauhan is a filmmaker to watch in the years to come,” added producer Nisheeth Kumar of Indie Film Collective.

The film is produced in association with ‘Goopy Bagha Productions’.

Amar Colony will have its India premiere in the ‘Indian Cinema Now’ section at the 27th International Film Festival of Kerala (IFFK), which will be held from December 9-16 in Thiruvananthapuram.