DU UG Seat Allocation 2022: The DU college has been instructed to strictly give 100 per cent weightage to CUET score for admissions to undergraduate programmes. However, St Stephens College has decided to contest the decision. 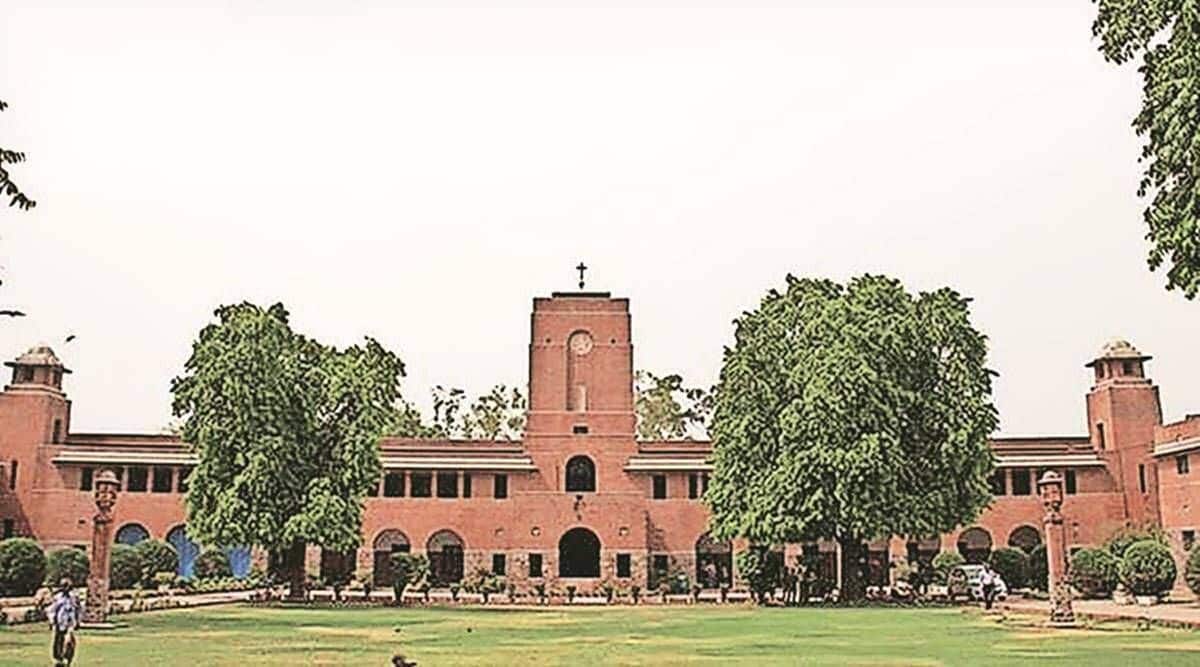 DU UG Merit List 2022 New Date: The Delhi University (DU) postponed the release of the first merit list in the late hours of Monday. According to the new schedule, the first round of seat allocations (which was originally scheduled to release on Tuesday) will now be published on Wednesday.

The decision came a few hours before the release of the first merit list on the basis of the CUET UG score.

According to senior DU officials, the merit list has been deferred after the Supreme Court Monday said it will hear a plea by St Stephen’s College against Delhi High Court on admissions to the college on Wednesday.

The DU college has been instructed to strictly give 100 per cent weightage to CUET score for admissions to undergraduate programmes. However, St Stephens College wants to give only 85 per cent weightage to CUET and 15 per cent to interviews. The Supreme Court heard Stephen’s plea on Monday and observed that the matter “deserves consideration”, after which it was listed for Wednesday.

According to a senior DU official, university authorities felt that the seat allocations should be pushed to Wednesday “to avoid any confrontation”.

This matter has been raised once again after the Delhi High Court had instructed St Stephens college to not conduct interviews for the admission of undergraduate students belonging to “non-minority category”, and instead carry on with CUET scores. The college has now appealed against the decision.