Their stance is important, as following the passage of the amendment in 2019, the Ministry of Education (then Ministry of HRD), had drafted a Bill to implement quota for SC/ST/OBC and EWS category in the private sector. Currently, reservations in private institutes are not mandated by any law. 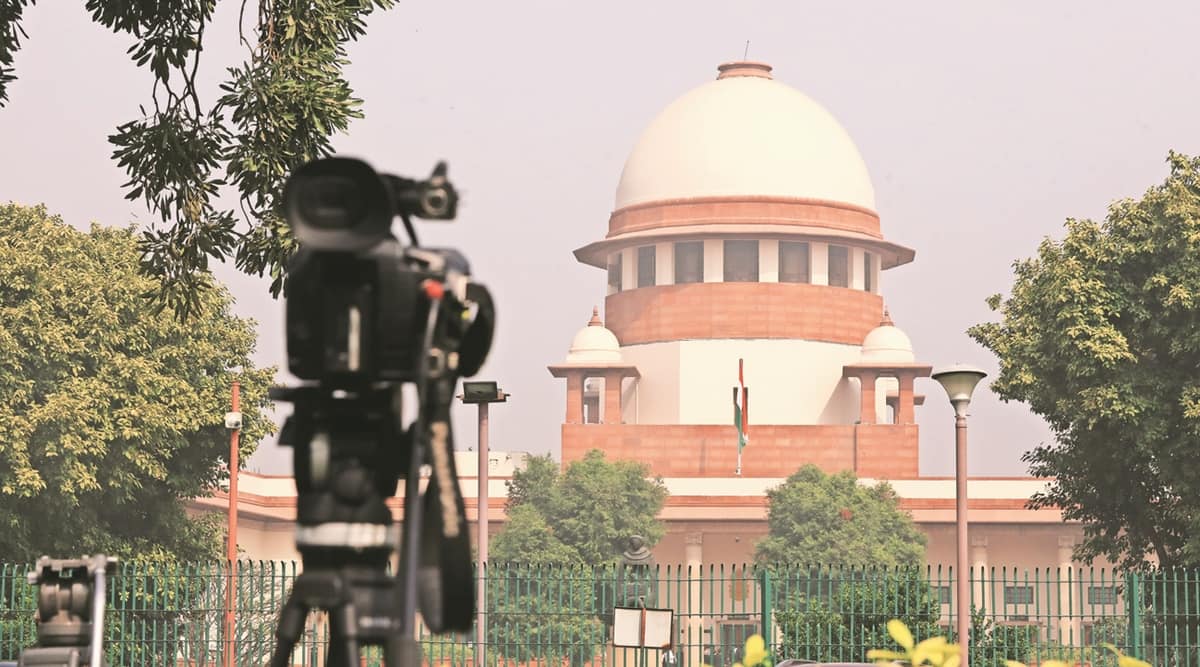 Currently, reservation in private institutes are not mandated by any law. (Express Photo by Abhinav Saha)

Leading private players in the higher education sector were on Monday circumspect on Supreme Court’s decision to uphold validity of the 103rd Constitutional Amendment, indicating that any move to mandate EWS reservation in their admission programmes will meet with resistance.

Their stance is important, as following the passage of the amendment in 2019, the Ministry of Education (then Ministry of HRD), had drafted a Bill to implement quota for SC/ST/OBC and EWS category in the private sector.

However, the Bill, for which the Law Ministry’s views were also invited, did not move further. Then Union Education Minister Prakash Javadekar had also announced that the reservation policy will be extended to private educational institutions.

Currently, reservations in private institutes are not mandated by any law, although the 93rd Constitutional Amendment had added a clause expanding the scope of reservations for socially backward classes in educational institutions, including private ones.

OP Jindal Global University vice-chancellor Prof C Raj Kumar said the best way for the private sector to commit itself to promote the ideals of inclusion and diversity, in keeping with the “philosophical underpinning of the SC judgment”, is through encouraging more scholarships and fellowships. “Whenever the State decides about these matters, it will always have a particular policy in mind,” he said. “Different private institutions might have their own approaches to promote diversity as well as inclusion.”

While welcoming the SC decision, Dr Vidya Yeravdekar, pro-chancellor of Symbiosis International University, said much also depends on whether the government plans to make any renewed push for providing statutory backing to quotas in the private education sector.

“Symbiosis has always supported inclusivity,” she said. “The RTE [Right To Education] is implemented in all schools of Symbiosis, be it affiliated to CBSE/ SSC or even IB boards. The university has been providing scholarships to girls students coming from economically backward families from 22 villages surrounding the university campus at Lavale, Pune.

Dr J C Passey, dean of Jhajjar-based World College of Medical Science and Research, said even if EWS quota is applicable to private colleges, no concession will be provided in terms of fees.

“This will mean that students who provide the requisite documents will get medical seats under the quota,” Passey said. “However, there will be no concession in fees for these students. They will pay at par with the others. The quota is just for the selection process….” said Dr Passey.

During the hearing, the Centre had earlier submitted to the court that the benefit to EWS candidates with respect to admission in private aided or unaided educational institutions “does not violate Article 14, as has been settled by this Court”.

With inputs from ANONNA DUTT