The notice said that the Chinese authorities had earlier conveyed that the courses will be conducted online and as per the extant rules, UGC and AICTE would not recognise such degree courses pursued in online mode without prior approval. 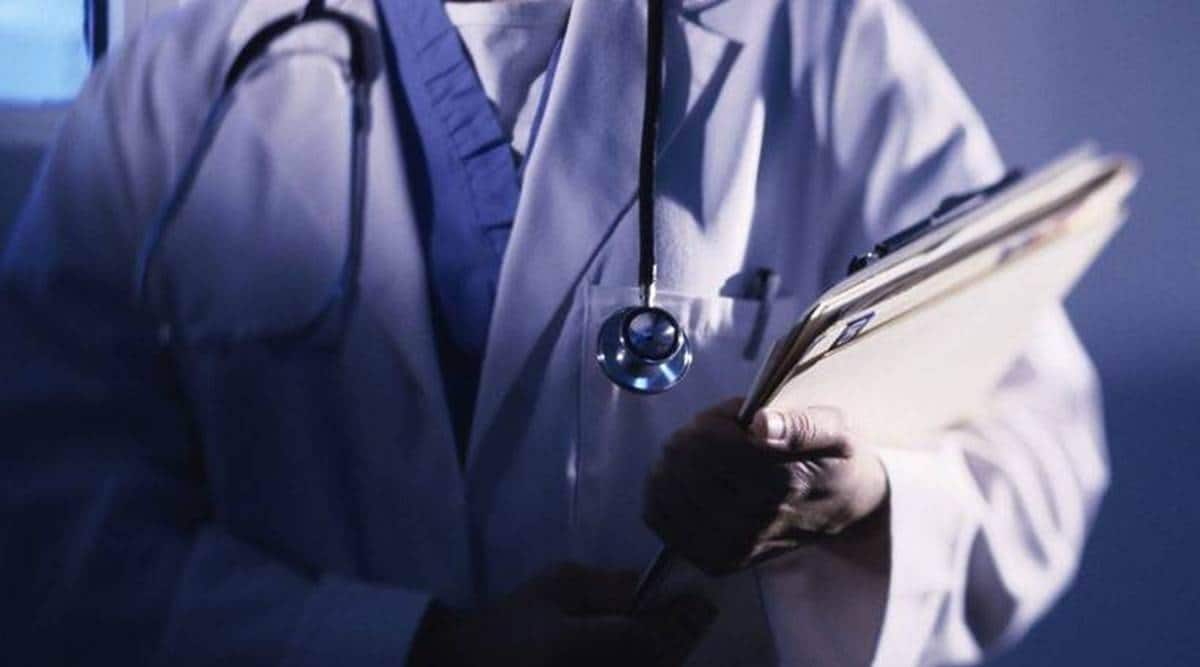 The University Grants Commission (UGC) on Friday advised students to exercise “due diligence” before deciding to pursue higher education in China given that the country hasn’t eased travel restrictions and many Indian students haven’t attended in-person classes since the pandemic struck.

Further, in a veiled warning, the higher education regulator informed students that it doesn’t recognise “degree courses done only in online mode without prior approval.”

UGC’s advisory came on the day the External Affairs Minister S Jaishankar also raised the issue of the return of Indian students to China with his Chinese counterpart Wang Yi. Jaishankar told reporters that India hoped that Beijing would adopt a “non-discriminatory approach” on it.

According to the data released by the Indian Embassy in China amid the Covid outbreak, over 20,000 Indian students were enrolled in medical degrees. A majority of them had come back to the country after China closed down all universities following the pandemic and have been unable to return ever since due to strict travel curbs. They are worried that their medical degrees may become invalid if online classes continue due to lack of practical experience.

The National Medical Council (NMC) of India had on February 8 clarified that students could not appear for the Foreign Medical Graduates Examination (FMGE), a licensure examination to practise in India if the medical courses were conducted online.

“Minister Wang Yi assured me that he would speak to the relevant authorities on his return on this matter. He also recognised the particular concerns that medical students have in this difficult situation,” Jaishankar told reporters shortly after his meeting with Yi.

UGC’s advisory on Friday was released in wake of several Chinese universities inviting applications for various degree programmes for the upcoming academic years. “In this context, any prospective student needs to be aware that the Government of People’s Republic of China has imposed strict travel restrictions in the wake of COVID-19 and suspended all visas since November 2020. As a result, a large number of Indian students have not been able to return to China to continue their studies due to these restrictions. Thus far, there has been no relaxation in the restrictions,” the notification reads.

The notice further added that the Chinese authorities had earlier conveyed that the courses will be conducted online and as per the extant rules, UGC and AICTE would not recognise such degree courses pursued in online mode without prior approval.

“Students are advised to exercise due diligence in choosing where to pursue higher education to avoid further problems in employment or higher studies,” the notification stated.