Not mandatory to publish in journals before final PhD thesis: UGC 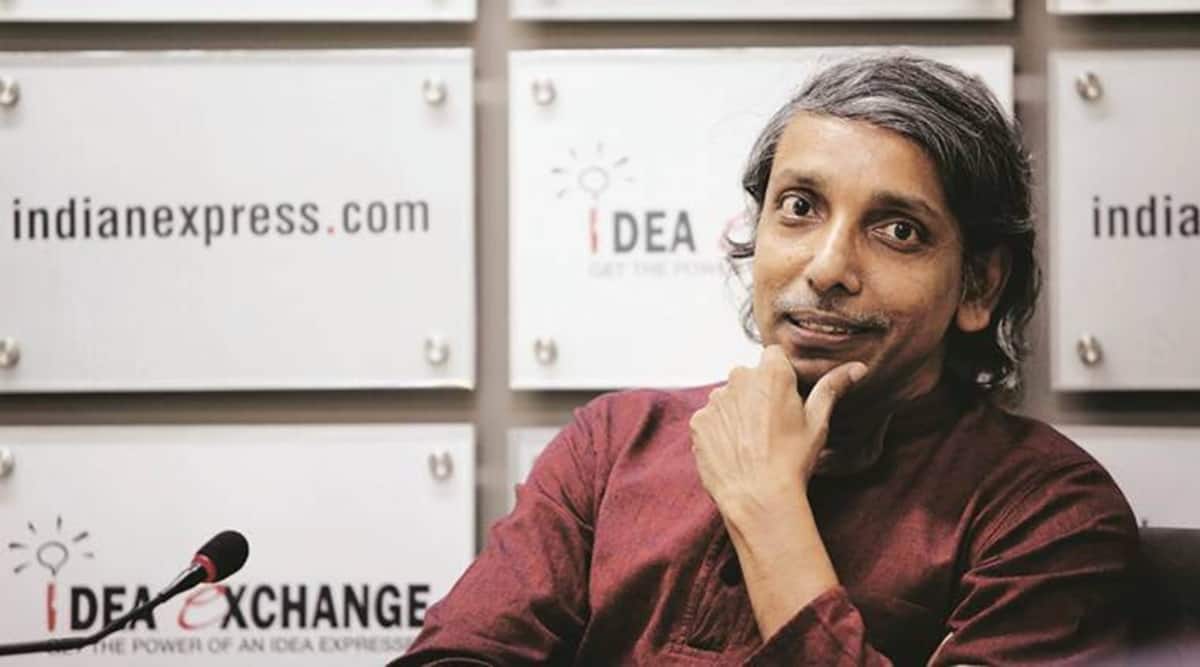 In new regulations for doctoral programmes notified Monday, the University Grants Commission (UGC) scrapped the mandatory requirement of getting research papers published in peer-reviewed journals before the final submission of a PhD (Doctor of Philosophy) thesis.

When contacted, Prof M Jagadesh Kumar, Chairperson, UGC, said by scrapping the mandatory publication requirement, the higher education regulator has recognised that the “one-size-fits-all” approach is not desirable. Elaborating on the need to shun a common approach towards assessing all disciplines, he pointed out that many doctoral scholars in computer science prefer presenting their papers at conferences rather than publishing in journals.

However, it does not mean PhD scholars should stop publication of research papers in peer-reviewed journals, he said. “Focussing on high-quality research will lead to publications in good journals, even if it is not mandatory. It will add value when they apply for employment or post-doctoral opportunities,” he told The Indian Express.

In 2018, The Indian Express had published a series of investigative reports on how India has emerged as one of the biggest markets for sub-standard research journals with many doctoral candidates getting their papers published for a fee.

Following that, a four-member UGC committee chaired by P Balram, former Director of the Indian Institute of Science in Bengaluru, had recommended that publication of research material in “predatory” journals or presentations in conferences organised by their publishers should not be considered for academic credit in any form.

In draft regulations floated in March this year, the UGC had proposed universities be allowed to draw up their own guidelines in this area. It also sought public feedback on replacing the term mandatory with “desirable”, but that clause has now been removed altogether under the final UGC (Minimum Standards and Procedures for Award of PhD Degree) Regulations, 2022, notified on Monday.

The commission has also dropped its plan to make universities and colleges reserve at least 60 per cent of their annual intake of doctoral candidates for NET or JRF qualified students, according to the revised PhD regulations. In the draft regulations floated in March, the UGC had proposed that 60 per cent of the total vacant seats in an academic year in a higher education institution be drawn from NET/JRF qualified students.

The draft regulations had also envisaged a common entrance test for PhD admissions. This also does not find mention in the final version of the guidelines, which means that universities and colleges will remain free to admit students through NET/JRF as well as entrance exams without having to adhere to any cap for either of the two categories in line with the prevailing norms.

In cases where selection of candidates are through entrances conducted by the individual universities, a weightage of 70 per cent will be given to performance in the written test and 30 per cent to interview.

The final regulations, however, retain the provision of part-time PhDs that is primarily targeted at working professionals aspiring to obtain doctoral degrees. IITs already allow such programmes. “The Higher Educational Institution concerned shall obtain a No Objection Certificate through the candidate for a part-time PhD programme from the appropriate authority in the organisation where the candidate is employed…,” state the regulations.

To ensure quality of their output, earlier, research scholars had to appear before a Research Advisory Committee once in six months and present progress of their work for evaluation and further guidance. They will have to do so each semester now.

“I urge the universities to ensure that the PhD evaluation process is strengthened and research scholars are trained to publish in peer-reviewed journals, present at conferences, and apply for patents where feasible,” Prof Jagadesh Kumar said.