Meet 13-year-old Amar who is guru to UPSC aspirants

Amar Sathwik and his younger brother have learnt tricks to learn complex things from their father who is a government school teacher. Amar wants to become an IAS himself 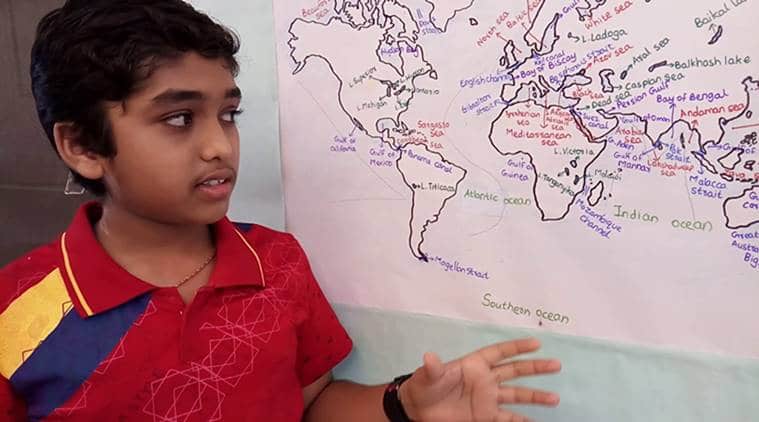 Amar Swathwik, during one of his classes.

Among the youngest and the most famous YouTubers (content creators on the video blogging site) from India is a 13-year-old boy Amar Sathwik Thogiti who is helping UPSC civil services aspirants prepare for the exam. Born in Mancherial, a small town in Telangana, Thogiti started his Youtube channel ‘Learn with Amar’ in 2016 at an age of 10. At present, he has over 1,87,000 subscribers.

This ninth grader has claimed to learn some hacks from his father who is a government school teacher and a resource person for teachers training in his district. Talking to indianexpress.com, Amar said, “I liked playing with Atlas since I was in class five. My father saw the interest in me and started teaching me geography. Once, during our sessions, I enacted teaching a lesson in geography when my mother recording a video and uploaded it online. We received a good response and have been publishing videos since then.”

Started his channel with geography lessons where he teaches tricks to remember names and locations of countries, rivers, et al, he now plans to expand the channel to economics and political science as well.

Amar himself is a UPSC aspirant and wants to work with the government to make the country corruption-free. “I want to become an IAS officer and make the country a better place. There are many rules in our country but they are not followed or implemented well. When I will become an IAS officer, I will ensure better execution,” said the 13-year-old. 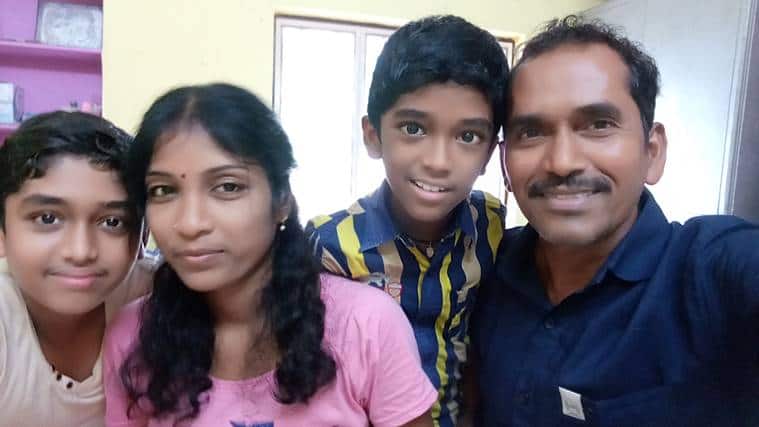 The two brothers with their parents

He also publishes videos based on the demands of users but sometimes, he receives negative comments too. “Most the viewers are preparing for competitive exams, they posts requests based on which, I learn subjects and create videos. It takes me about two weeks to research about a topic then I learn it, practice it a couple of times and shoot it,” told Amar.

“We also receive negative comments sometimes, especially when there are disputed territories involved. Since I only work on the videos in weekends and on weekdays I focus on my school curriculum, it does not bother me much,” he adds.

His younger brother Anagh Vignesh, all of 10, has also joined his brother and has produced around 10-13 videos so far on the same channel.

Father of the two, Goverdhan Achary Thogiti, believes his children are gifted. “My sons are talented. I teach them same tricks I teach other teachers. Both grasp things quickly. I will send my child to study in the city after class 10 but till that time they are here, I wish to teach them to pursue knowledge and the best of themselves,” he said.

Amar also has a fascination for cosmology and watches videos on the same in his free time. His favourite subjects are mathematics and physics. This young teacher likes to read books; among his top-picks are ‘The brief history of time’ and ‘The Alchemist’.

Congress rally in Patna HIGHLIGHTS: PM has given Rs 30,000 cr to Anil Ambani, but only Rs 17 to farmers, says Rahul 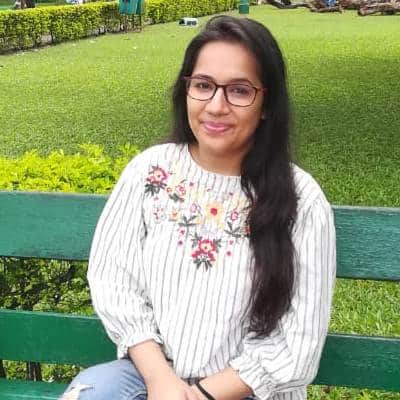